Show all categories Abstract Pictures Back
back to overview
Andreas Lutherer:
Picture "68-IV" (2016) 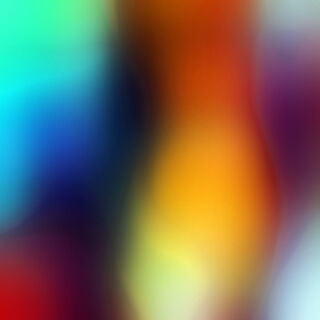 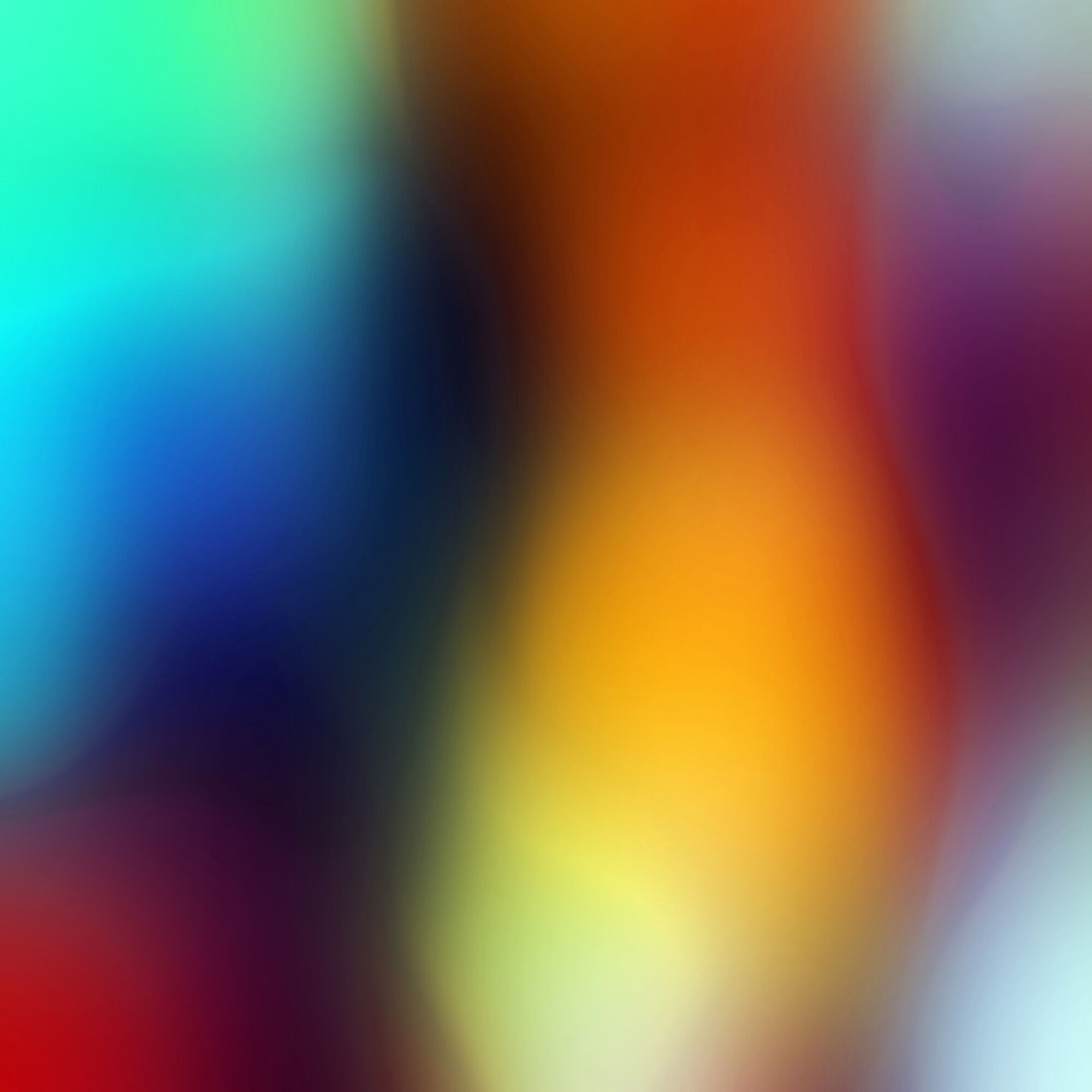 The works of the artist Andreas Lutherer, born in Mönchengladbach, Germany, in 1962, are characterised by a symbiotic interaction between humankind and their environment.

In his photo prints, he processes only one motif at a time, which he dissolves to infinity in colour and structure. The viewer is encouraged to decipher the molecules of the pictorial language and to reassemble the motif into something familiar. In this way, everyone creates their own picture.

In 2010, he undertook a paradigm shift. His œuvre became more representational. The new works amaze with astonishing effects. Nature inspires Andreas Lutherer to create fascinating works. Several glass layers create the shadow effect of his detailed motifs, which the artist skilfully joins together in his unique technique, thus creating a depth whose effect is simply impossible to resist.

Today, Lutherer is renowned and has realised numerous commissioned works for large companies and regularly exhibits at home and abroad.

This form of presentation comes from the world of professional photographers and exhibition organizers. More and more artists create their works for this aluminium medium in high-tech composite. The metallic surface creates a synthesis with the colours. White areas of the image are shimmering matt-metallic, depending on the light source. They let the picture look classy and puristic. Thanks to the direct colour pigmentation the details are rendered accurately. Alu-Dibond is long-lasting and resistant.

A process for producing images by the action of light, which became widely known in 1839. Photography quickly became the basis for the expanding image industry that pushed the manually produced pictures, paintings and drawings into the background.

The avant-garde painting adopted photographic form elements, to ensure its painting validity. In the 1920s, many avant-garde painters devoted themselves to photography. With his photographs and photomontages, the American painter Man Ray developed new means of expression in modern art, the so-called "rayographs".

The Pop Art of the 1960s varied and alienated the public photograph with the help of technical means. The American pop artist Andy Warhol (1928 - 1987) is the most famous master of this art movement with his images and image series created in this way.

Inroom view
Select your cookie settings
We use cookies and similar tools to enhance your shopping experience, provide our services, understand how customers use our services so we can make improvements, and display ads. Approved third parties also use these tools in connection with our display of ads. For more information about cookies and how we use them, please click "Configure settings". There you can also manage your cookie preferences.
Currency calculator
Price in EUR
€1,200.00
Exchange rate:
Stand:
The service is currently unavailable.