Categories
back to overview
Armin Mueller-Stahl:
Picture "Self in 'Night on Earth'" (2017), unframed 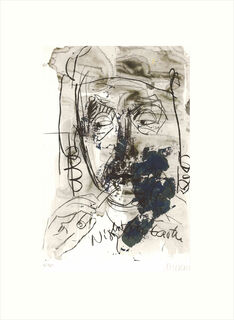 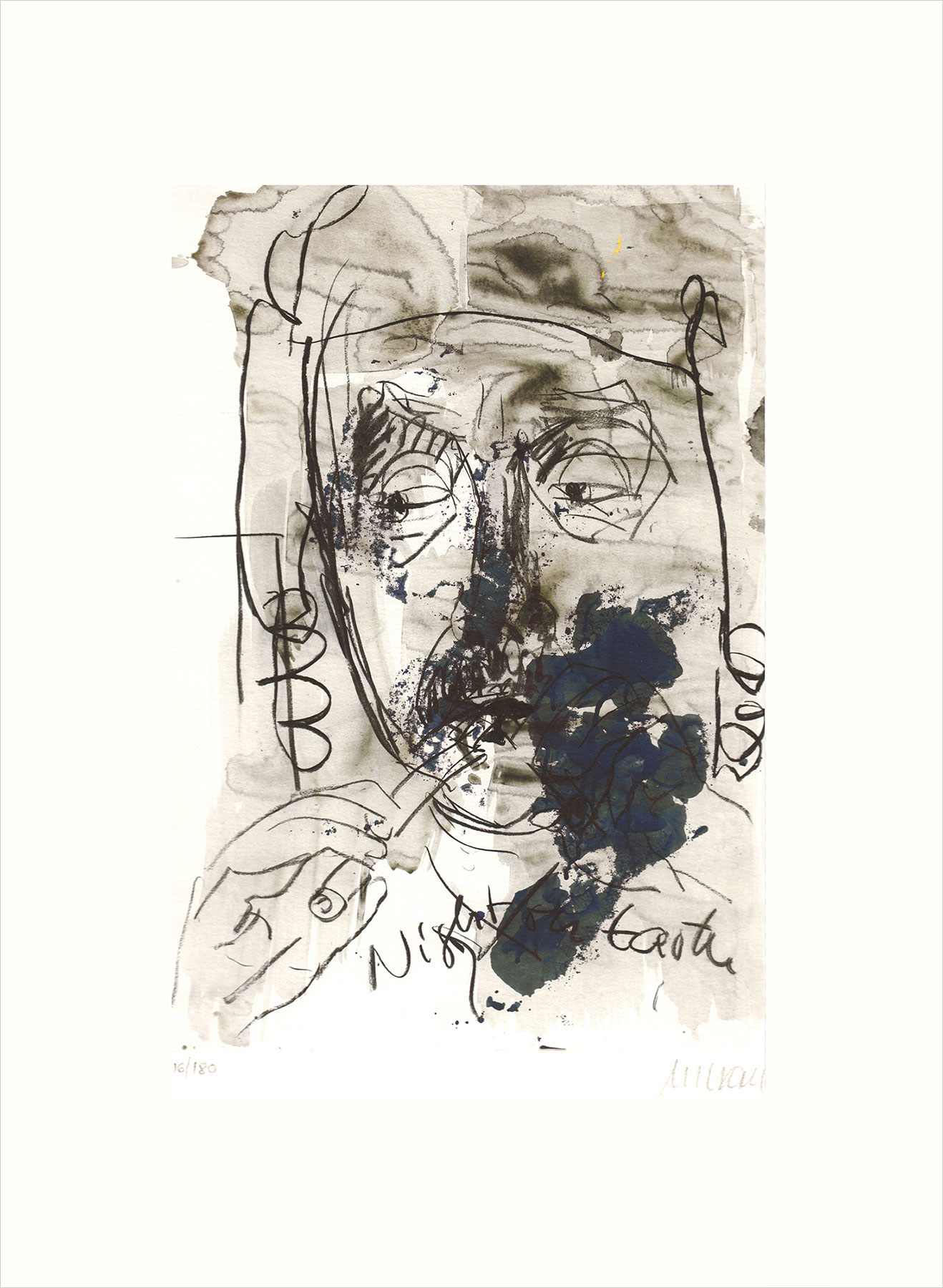 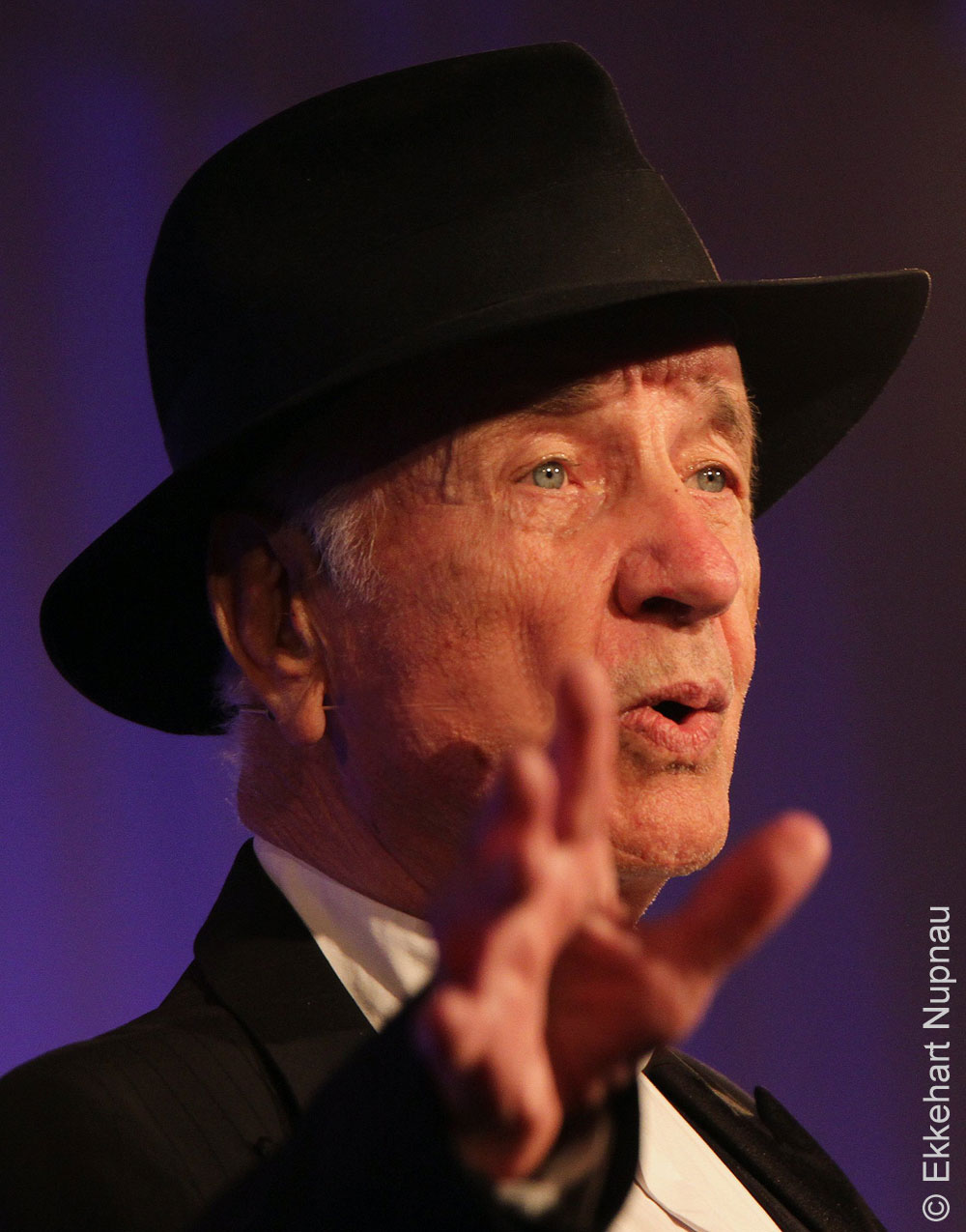 He is one of the few German world stars, character actor and Hollywood star. Armin Mueller-Stahl, born in December 1930 in Tilsit, East Prussia (now Russia), is a multi-talented actor with a wide range of creative powers. In the past, only a few close people knew of his exceptional talent as a painter. But Armin Mueller-Stahl paints exactly how he plays: great!

Armin Mueller-Stahl's portraits are expressive images of people. He creates a pictorial existence for each character by reducing them to the essential features and abstracting them using partly expressive brushstrokes. In landscape painting, Armin Mueller-Stahl pushes abstraction even further. He concentrates on constellations of light and colours, which he interprets in a very virtuoso way. This is where his skilled eye of a meticulous observer, who for decades has approached his environment with curiosity and sympathy, becomes apparent.

Armin Mueller-Stahl is one of the artistic multiple talents of German cultural history such as Hermann Hesse, Ernst Barlach, Günter Grass and Oskar Kokoschka. The trained concert violinist is perhaps the most important living German actor. But nowadays, Armin Mueller-Stahl is also known to the expert public as a painter, graphic artist, sculptor and writer. Versatility is his philosophy of life: "For me, painting, writing, making music and acting all belong together."

At the age of seventy, he made his first and most spectacular appearances as a painter at the Babelsberg Film Museum, with 100 of his works. "All my life I have observed and transferred postures, I play and draw them" – and that for half a century! That is why the exhibitions in Potsdam and Schwerin revealed astonishing depictions of people and many biographical snapshots from the film and theatre industry.

Today the artist is over 90 years old and his artistic work (drawings, oil, acrylic or watercolour painting) is widely recognised, without any celebrity bonus.

Select your cookie settings
We use cookies and similar tools to enhance your shopping experience, provide our services, understand how customers use our services so we can make improvements, and display ads. Approved third parties also use these tools in connection with our display of ads. For more information about cookies and how we use them, please click "Configure settings". There you can also manage your cookie preferences.
Currency calculator
Price in EUR
€290.00
Exchange rate:
Stand:
The service is currently unavailable.