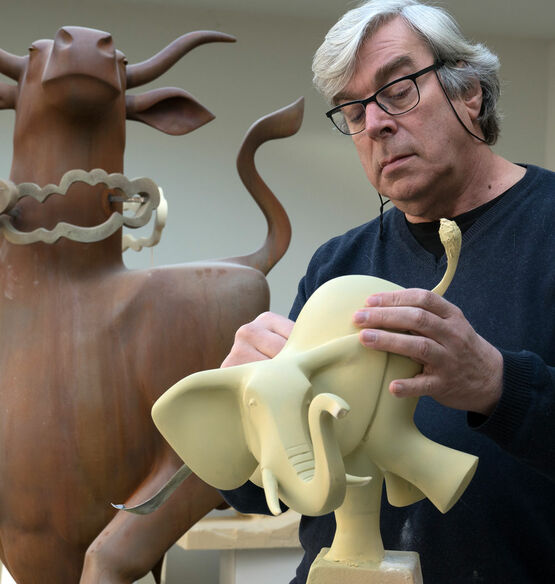 Evert den Hartog, born in 1949 in Groot-Ammers, Netherlands, received his artistic training at the Academy of Fine Arts in Rotterdam from 1971 to 1976. At first, he mainly created ceramic sculptures, until he discovered his passion for bronze in the early 1980s.

The themes of his works derive above all from the animal world, whose multifaceted motifs are rooted in ancient mythology. Evert den Hartog captures the creatures of the animal world in positions that seem to be weightless and light. The Dutch sculptor has taken up the mission of combining weightlessness and earthiness.

There is tremendous joie de vivre and dynamism in all of his works. The unmistakable Dutch humour radiates from the objects and gives the sculptures an unexpected lightness.

Den Hartog not only works as a sculptor, but he is also a renowned photographer. Similar to his sculpting, his favourite (but not the only) passion here are animals. He exactly knows how to capture the perfect moment. However, his animal sculptures are by no means realistic, as photography is. Instead, he works out the shape and form of his motifs in his sculptural works in a way that he never really strays far from the real model, but at the same time gives them an additional level of interpretation. This can be a moment of tension that he perfectly "freezes" (that is why the title of a publication about his work is "Frozen Moments"), but he also likes to add something playful to his animal sculptures.

In many Dutch cities such as The Hague and Rotterdam, his bronze sculptures can be found in parks and public places. In Dutch and German galleries, the artist presents his extensive oeuvre to a large audience. Bronze sculptures can also be found far from his home e.g. in Dallas, Djakarta and Kobe, Japan. 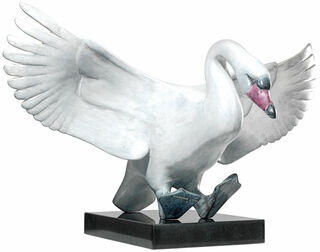 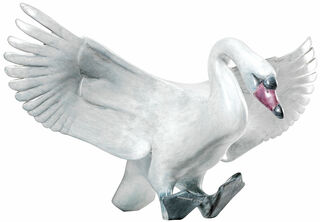 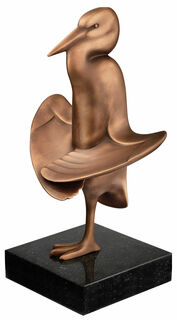 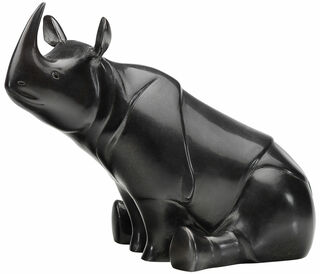 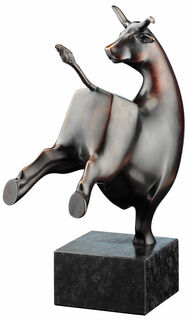 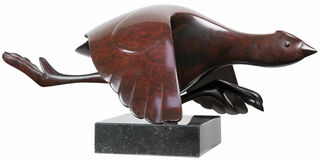 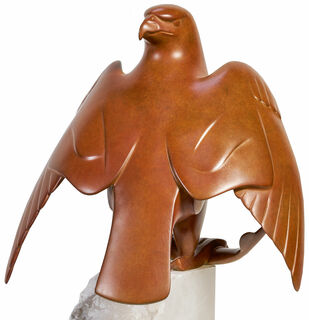 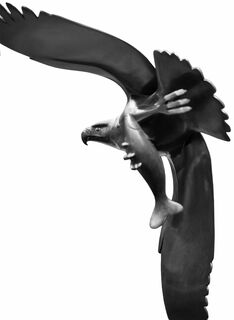 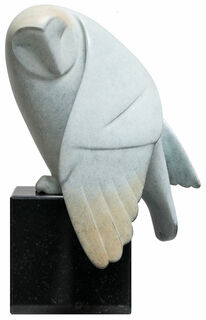 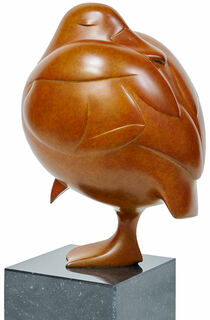 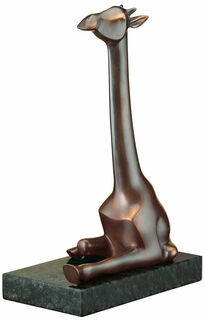 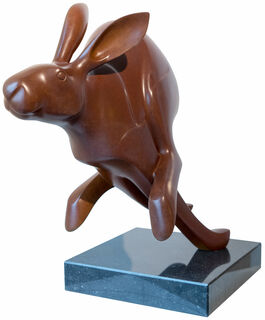 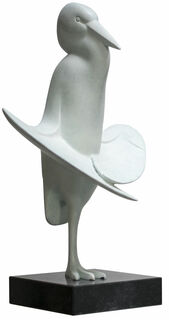 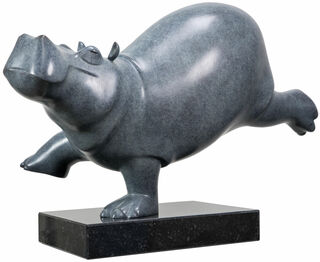 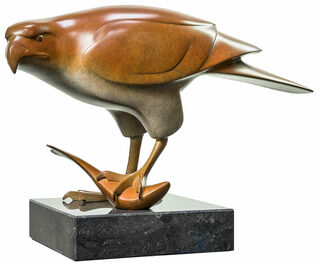 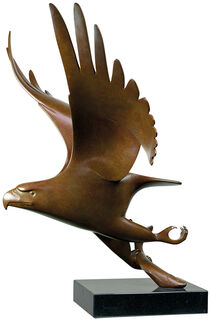 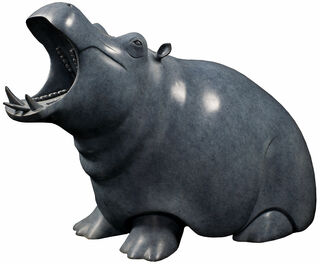 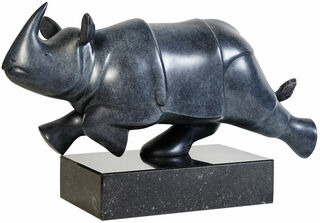 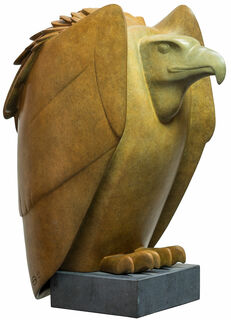 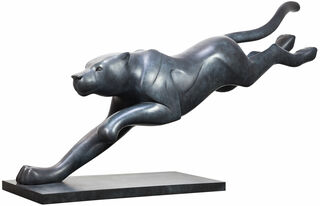 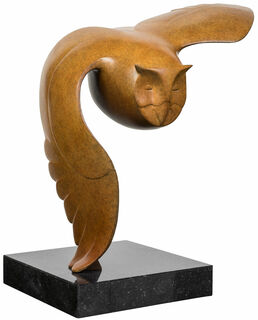 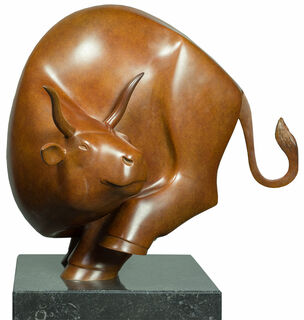 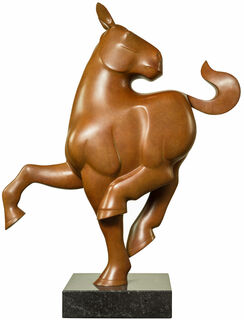 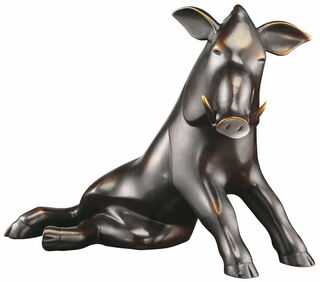 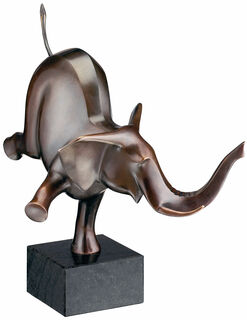