Peter Roman Heid, born in 1928, completed an apprenticeship as a wood and stone sculptor before World War II and then trained as a ceramist from 1946 to 1948. In 1948, he studied sculpture under Josef Henselmann at the Academy of Fine Arts in Munich and became his master-class student in 1950.

Starting in 1955, Heid has worked as a freelance sculptor and designed many churches and public places in the decades that followed. For more than twenty years, he also rendered outstanding services to young sculptors. From 1970 to 1992, he was head of the technical school for stonemasons and stone sculptors at the master-class student school in Kaiserslautern and was even its director from 1988. Since his retirement in 1992, he has worked exclusively as a freelance sculptor. 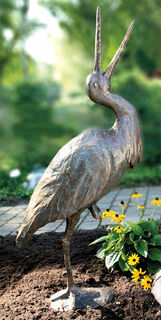 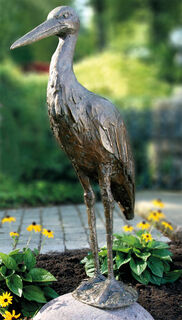