Kay Winkler, who calls himself KAY, was born in 1956 and studied at the Academy of Fine Arts in Munich and Stuttgart. He pursued sculpture studies with Ibscher and was an assistant in the graphic studio of Prof. H. C. Berann. He made his debut at the age of 18 with an exhibition at the Haus der Kunst in Munich.

Winkler's central theme is the naked female body. After extensive anatomical studies, he was able to reproduce it in all conceivable positions in a lifelike and realistic manner. Being an introverted and rather sensitive artist who dislikes superficial self-promotion and scandals, KAY adheres to the tense relationships of organic forms and pays homage to the gendered female body without lapsing into superficial pique.

The intensity of his work has enabled KAY to developed subtle visual language and gestures that are rarely encountered in the art scene. His works can be found in private collections, numerous exhibitions and in the European Sculpture Gallery. 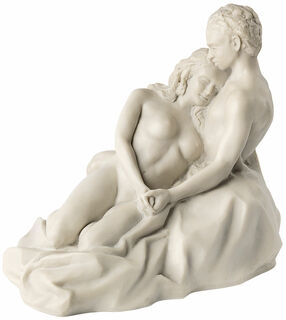 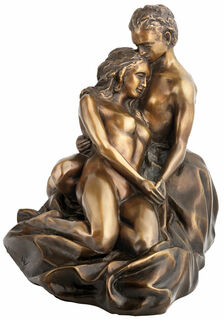