After his training as a wood sculptor, Thomas Röthel (born in 1969 in Ansbach, Germany) studied at the Academy of Fine Arts in Nuremberg and became a master-class student in 1995. In the same year, he began to develop his striking steel sculptures. The artist carefully places cuts in the evenly glowing heated steel, which creates refined bends and twists in the objects after the material has cooled down. These objects seem to defy gravity and radiate an almost graceful lightness in contrast to the resistant material.

Röthel's conceptual approach and his virtuoso handling of solid steel give rise to artistic forms in which dynamics and tranquillity merge and are become tangible in a fascinating way. 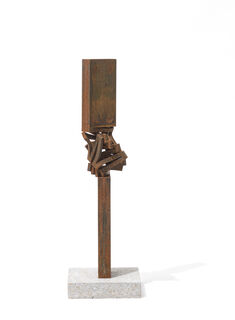 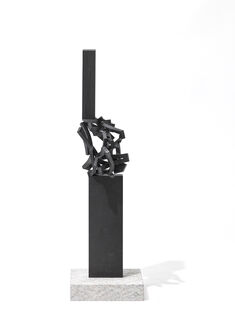 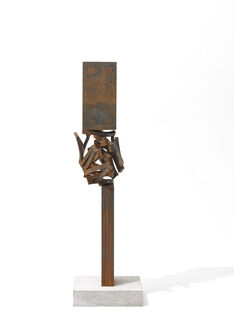 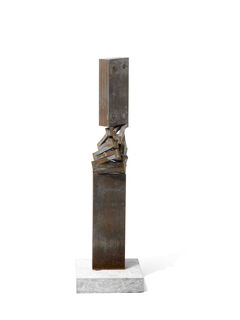