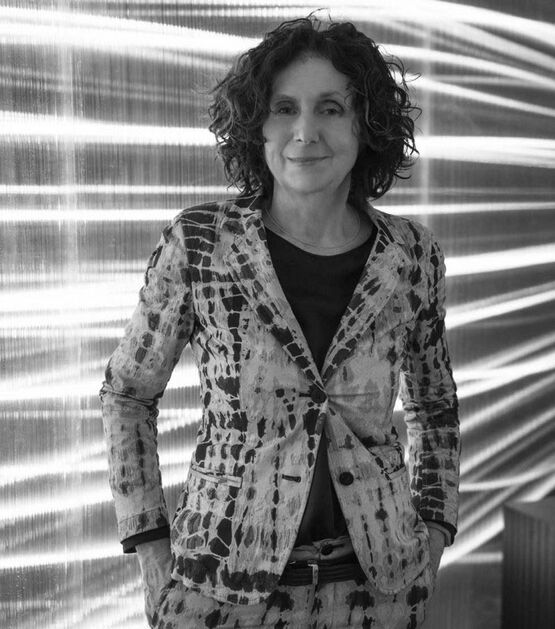 The artist was born in 1953 and made a name for herself as a painter, object maker and stage designer who loved colour. Her approach to colour is uncomplicated, just like her art. Rosalie took new paths, transformed things and created the unknown. Her art amazes with innocent provocation, which baffles the viewer. People talk about it.

In 1994, the documenta participant designed the stage set for Wagner's "Ring of the Nibelungs" for the Bayreuth Festival. Her most spectacular project, however, was the unique installation of 31 larger-than-life "Flossis" on the façades of the Unicef House in Cologne and the NRW Forum in Düsseldorf. Most recently, she designed a fascinating light-space installation for a "Concert for Light Voice and Orchestra" at the Donaueschingen Music Festival.

She won numerous prizes and was a professor at the Hochschule für Gestaltung in Offenbach am Main since 1995. 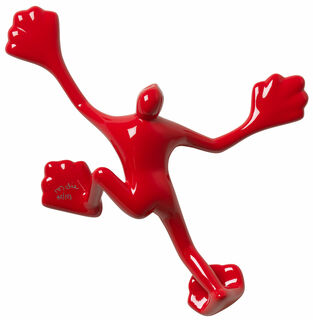 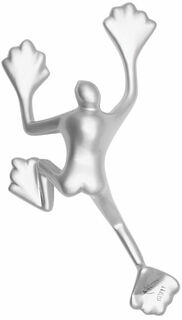 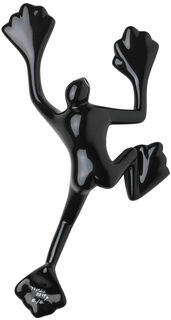 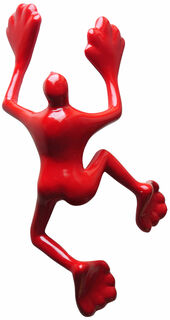 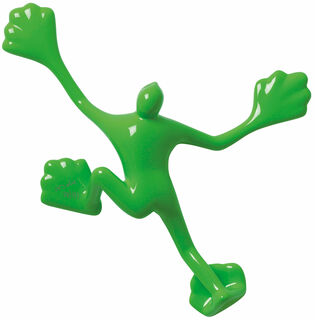 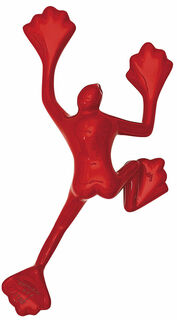 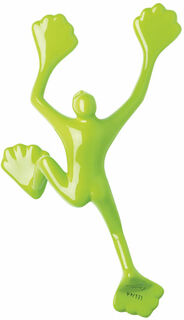 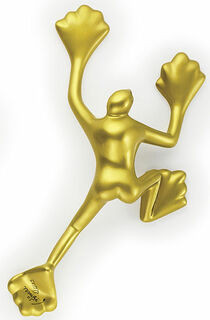