Erwin A. Schinzel was a true "classic" artist among sculptors. An artist who created works that are entirely in the tradition of their art. They openly and undisguisedly inherit the greats of their field and yet still appear up to date.

His works show the sovereignty of craftsmanship of a time when accuracy and perfection of representation were still the highest standards of sculpture. They deliberately ignore all the fashions and modernisms of the century that essentially encompassed his lifetime.

Schinzel was noticed early on for his creative genius: Just twenty years old, he attended the Academy of Fine Arts in Berlin and was accepted into the small, exclusive circle of Arno Breker's master students. He took trips to Greece and Crete, where he studied the ancient examples of sculpture.

His sculptures mainly have one theme: the human being in all its undisguised beauty. With these sculptures, beauty appears unbroken. And it is, in a sense, the eye of the beholder that is celebrated here.

"The human being who, with creative talent, gives the experience of his environment back to us so that people can find themselves delighted in it, can only and need to see with the eyes of the soul in order to speak with his hands a language that is timeless and knows no boundaries." (Erwin A. Schinzel)

His oeuvre, which comprises many hundreds of works, also includes numerous depictions of animals, which in their vividness of execution can rival the works of the greatest animalists at any time.

Works from Schinzel's studio in Waldbronn, Germany, where he pursued his creative work daily, can be found in numerous collections at home and abroad. The artist passed away in December 2018. 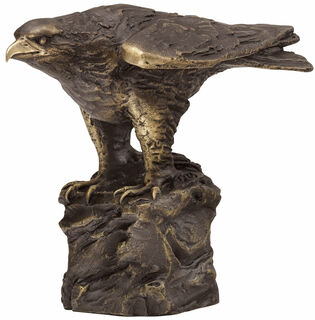 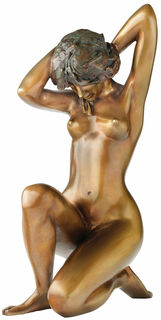 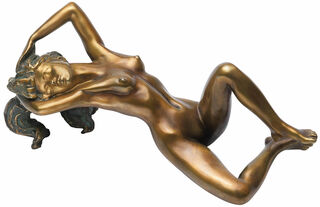 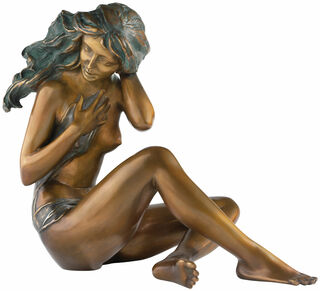 Erwin A. Schinzel Sculpture "In the Rose Garden", bronze 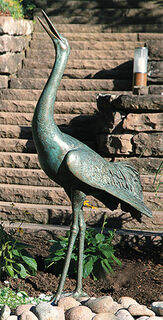 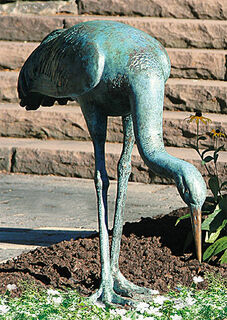 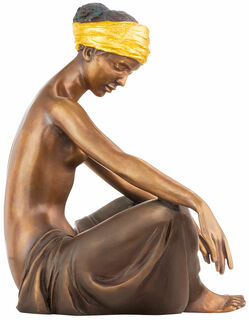 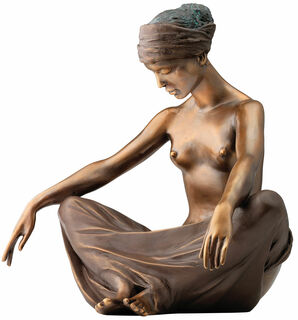