The versatile artist was born in 1961 in Westphalia, Germany, and now lives in Penzberg. He became a widely known artist in the European cultural scene already at a young age through his book illustrations and productions and exhibitions in Bilbao, San Sebastian, Düsseldorf, Gütersloh and Munich.

His work is supported by his Christian faith, which repeatedly spurs him on to artistic excellence. Thomas Schöne's sculptures, for example, are characterised by a specific passion, borne by masterly technique and deep faith. That produces works of a rarely encountered inspirational artistic sensibility. The internationally acclaimed sculptor, graphic artist and painter expressively stages the drama of the invisible world's struggle between good and evil, light and dark. 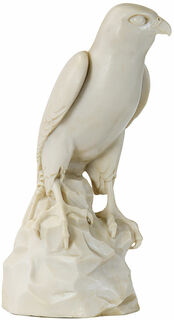 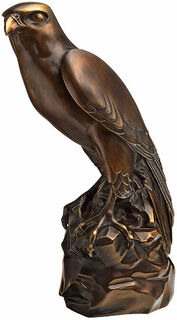 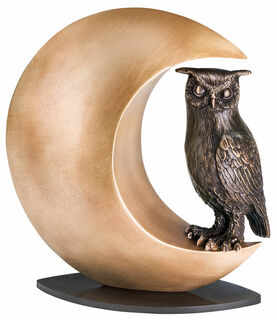 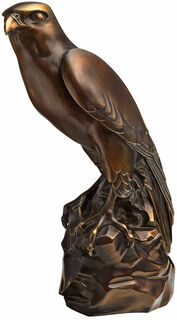