Hubertus von der Goltz is internationally known for his large-format outdoor works. The main theme of his works is the relationship between humans and space, with transitions and bridges as symbols of challenges that humans have to overcome in life. The figures, reduced to silhouettes, are therefore often depicted as balancing over an abyss.

Hubertus von der Goltz was born in 1941 in Bestendorf, East Prussia. After studying architecture at the Hochschule der Künste, he switched to the liberal arts department in 1969. Von der Goltz has been awarded numerous prizes and held a guest professorship at the Berlin University of the Arts. The artist lives and works in Berlin and Potsdam. 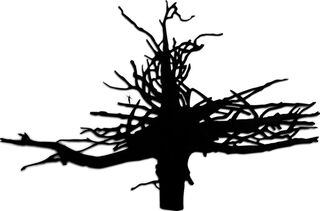