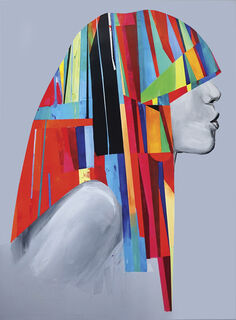 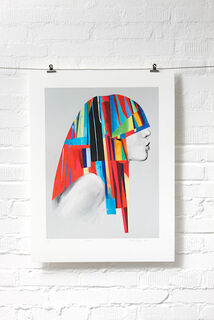 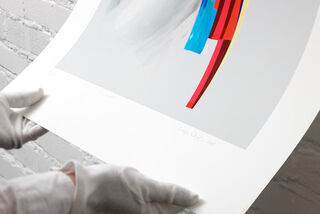 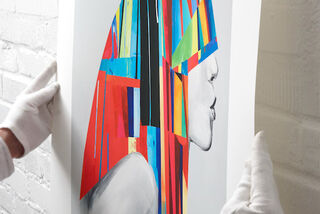 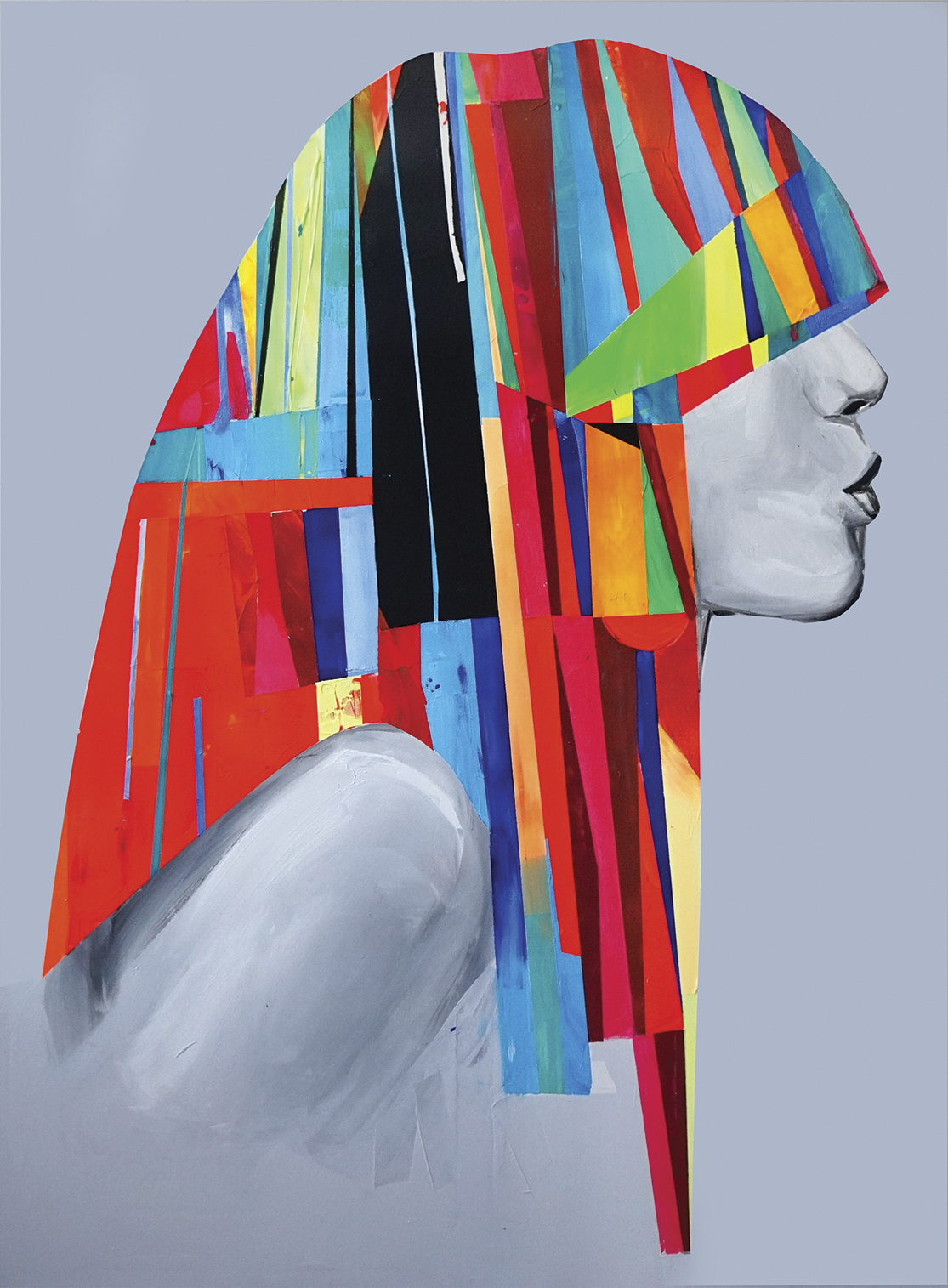 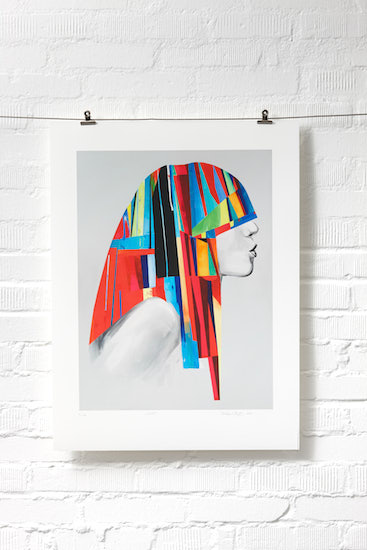 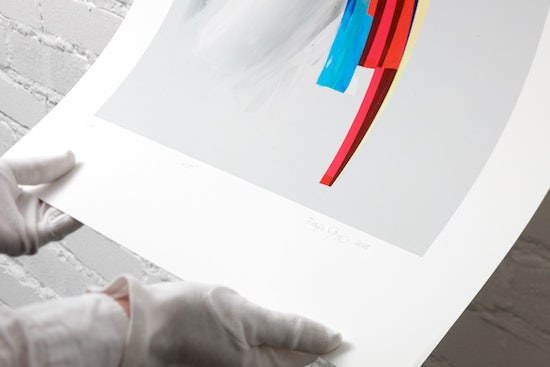 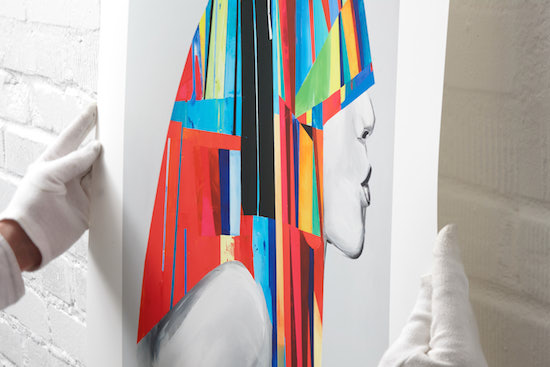 "Painting thrives on colours," says Edyta Grzyb (born in 1984 in Poland), who is convinced that colourful stimuli evoke aesthetic emotions and feelings in the viewer. Her preferred motifs are people and their emotions, which inspire her to create expressive paintings. Strong colour contrasts play an important role. The young artist contrasts black and white parts of her paintings with intense neon colours, and her interpretation of human bodies and faces always ranges between figuration and abstraction.

Grzyb has been painting since 2004 and has specialised in painting with acrylics since 2013. Shortly after her discovery by Kunsthaus ARTES, many of her works were in private collections. Edyta Grzyb quickly established herself in the international art scene, so that her works developed in value. Since 2015, the talented painter has been increasingly involved in group exhibitions in Warsaw and Berlin and has already exhibited for the second time at the Art Fair in Munich.

Select your cookie settings
We use cookies and similar tools to enhance your shopping experience, provide our services, understand how customers use our services so we can make improvements, and display ads. Approved third parties also use these tools in connection with our display of ads. For more information about cookies and how we use them, please click "Configure settings". There you can also manage your cookie preferences.
Currency calculator
Price in EUR
€490.00
Exchange rate:
Stand:
The service is currently unavailable.