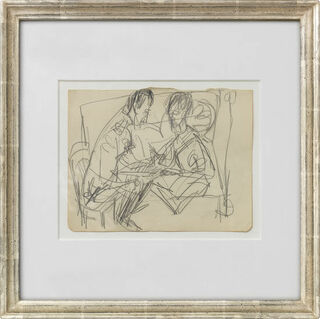 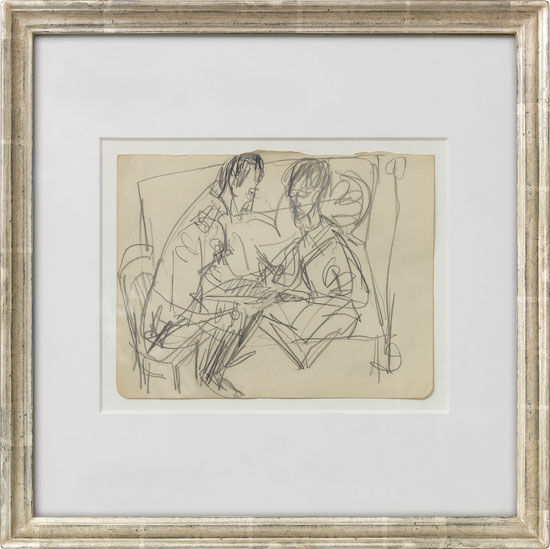 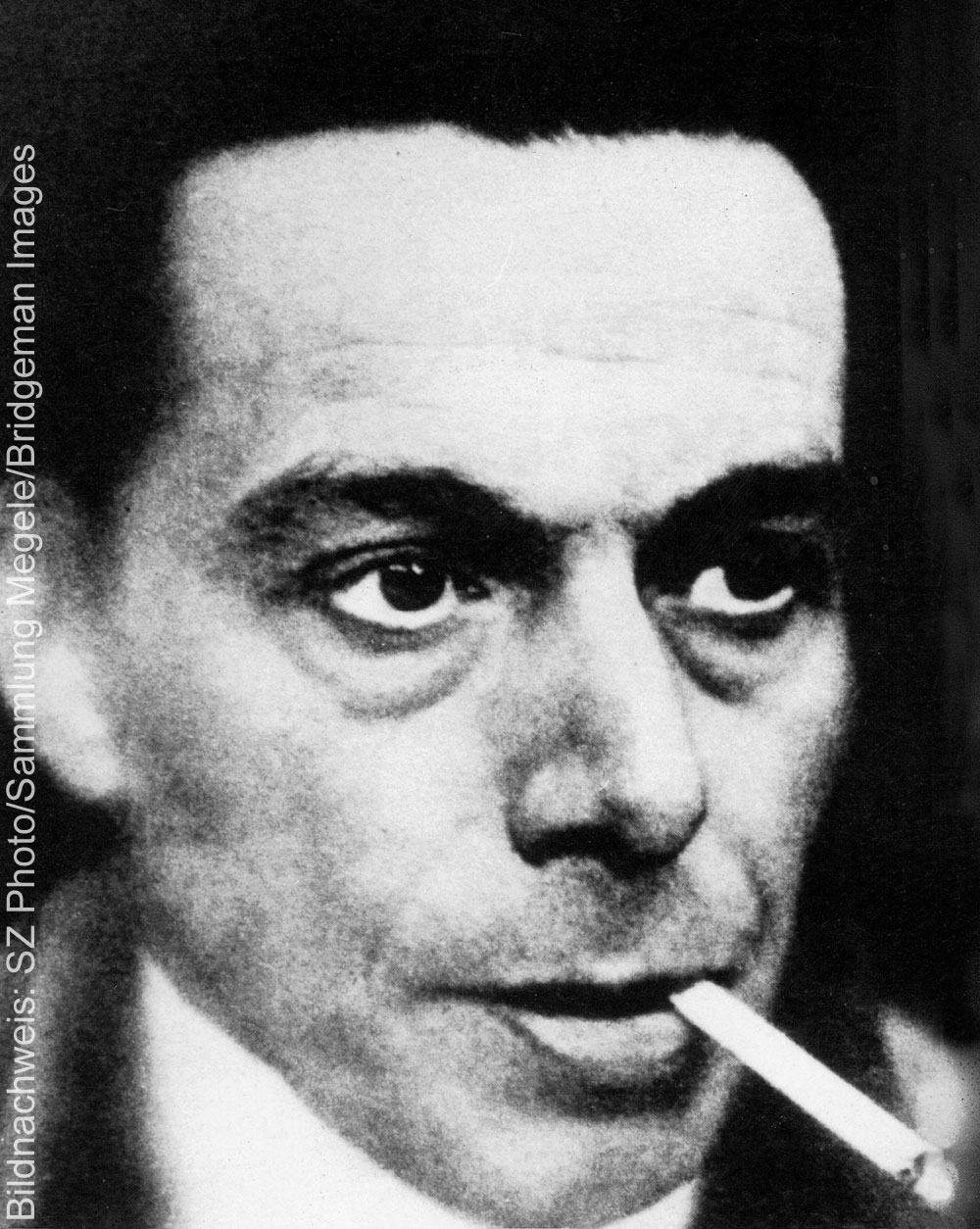 Ernst Ludwig Kirchner was one of the founders of the artist‘s group "Die Brücke" (The Bridge) and one of the most important representatives of Expressionism. His oeuvre includes around 30,000 paintings, drawings, sketches and sculptures.

When a person's fear becomes too great and the purpose of life is not only threatened but also taken away, it is often only seen one way out: self-chosen death. This is what happened to Ernst Ludwig Kirchner, who took his own life by gunshot on a mountain pasture above Davos on 15 June 1938. Before that, however, he destroyed his woodblocks and a large number of his sculptures out of fear of the invasion of German troops.

Kirchner was born in Aschaffenburg, Germany, on 6 May 1880 but moved to Switzerland on 13 October 1918. After several stays in sanatoriums because of severe depression and drug abuse in Germany, his friends admitted him to the doctor Ludwig Spengler in Davos.

The First World War, for which Kirchner volunteered for military service, triggered his anxiety. His "Self-Portrait as a Soldier" of 1915 was a testimony to his inner state of mind.

Kirchner was a painter who always reproduced his immediate surroundings in oil, woodcut, etching and also sculpture. Therefore, his work is structured through several phases. As a co-founder of the artist‘s group "Die Brücke" in 1905, he represented a strongly colourful and expressive style of painting, the themes of which are mainly the so-called "quarter-hour nudes" as well as city scenes of Dresden and Berlin. With the "discovery" of open-air painting, the nudes moved from the studio to the open air, in 1904 to the Moritzburg lakes, and from 1908 to Fehmarn.

After the ending of the group "Die Brücke" in 1913, Kirchner chose Berlin street scenes as a new motif, depicting the milieu of the cocottes with hard strokes and black outlines. For a long time, a critical view of the fringe groups of society took over from his paradisiacal landscape painting.

It was not until he returned to Switzerland that he found inner peace and equilibrium. His Swiss paintings of the 1920s are captivating for their colour harmonies and flowing forms.

In addition to painting and graphic art, the artist, who lived in an alpine hut, also devoted himself to sculpture. However, the National Socialists' seizure of power and the defamation of 639 of his works as "degenerate art" once again fuelled the fears of the sensitive artist and led him to his tragedy.

Select your cookie settings
We use cookies and similar tools to enhance your shopping experience, provide our services, understand how customers use our services so we can make improvements, and display ads. Approved third parties also use these tools in connection with our display of ads. For more information about cookies and how we use them, please click "Configure settings". There you can also manage your cookie preferences.
Currency calculator
Price in EUR
€19,500.00
Exchange rate:
Stand:
The service is currently unavailable.