Categories
back to overview
Paul Wunderlich:
Sculpture "Eve with the Serpent", bronze 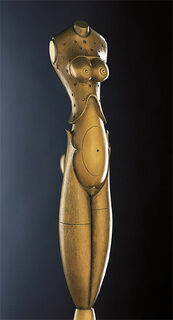 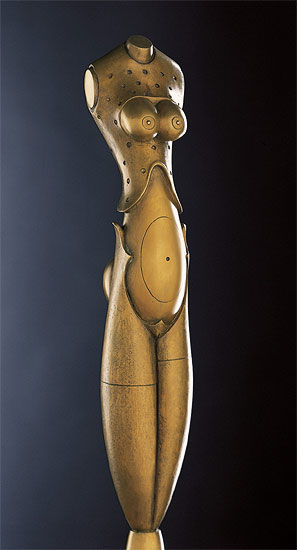 Sculpture "Eve with the Serpent", bronze

The perfect harmony and elegance are Eva's trademarks which makes her a major work in Paul Wunderlich's sculptural oeuvre. Eva with the snake is elaborately designed. The surfaces of each body part are individually modelled, and the bronze shines in a golden patina. And what makes it so special: the sculpture measures 94 cm in height and is a representative eye-catcher as a floor-standing statue or on a pedestal. 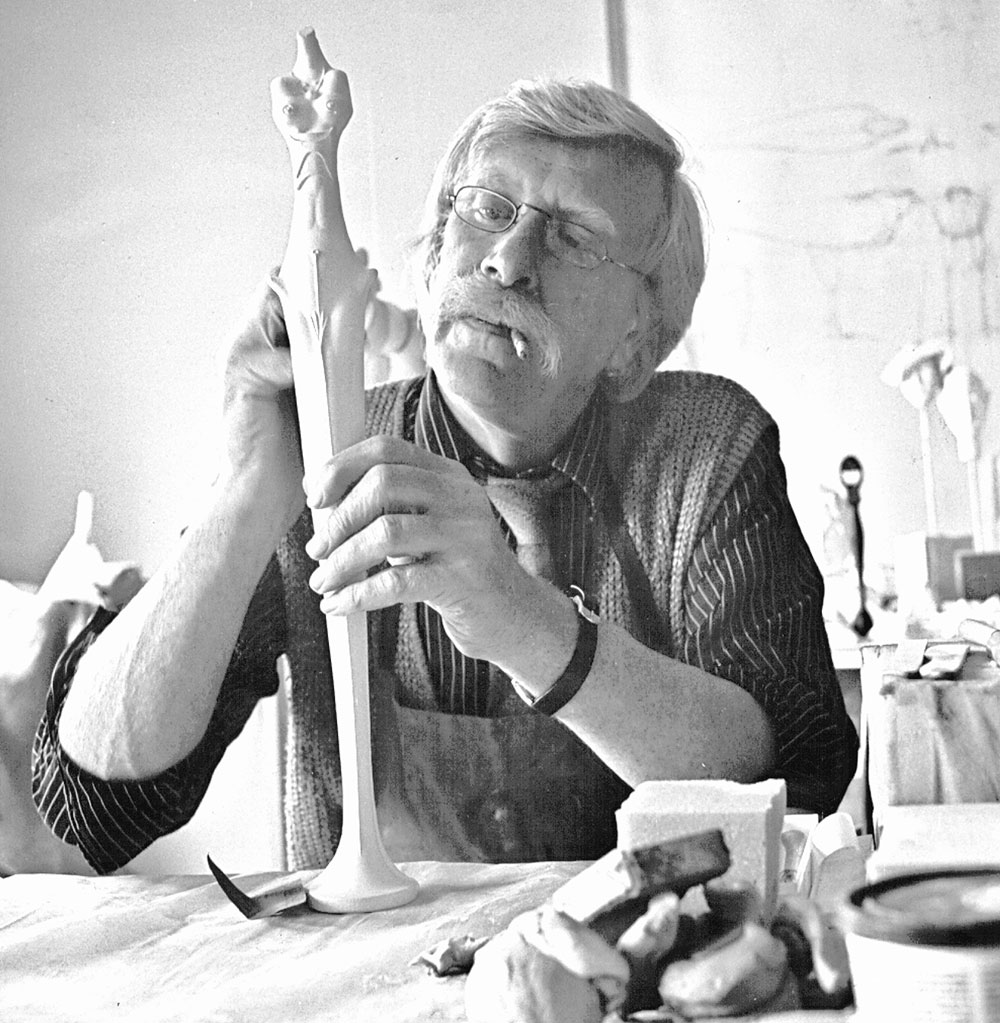 Like no other artist of our time, Paul Wunderlich was one of the most influential style-forming artists of the modern age. Only in 1960, the Hamburg prosecutor seized his works for "indecent". Three years later, the relativley young Paul Wunderlich was hired as a professor at the University of Fine Arts. Numerous awards such as the Edwin Scharff Prize honours at the biennial arts exhibition in Ireland, Taiwan and Bulgaria made Wunderlich internationally famous. He was the only German artist to be admitted to the Paris "Académie des Beaux-Arts". Paul Wunderlich lived and worked both in Hamburg and France until his death in June 2010.

Born in 1927 in Eberswalde near Berlin, the painter and sculptor learned to draw at the Palace School of Art in the Orangery of Eutin Castle. Immediately after World War II, he visited the Hamburg Academy of Fine Arts to study graphic arts. After completing his studies, he remained there working as a drawing teacher and in 1963 became a professor.

In the 1960s he began to work based on photographs by Karin Székessy. After he resigned from his professorship in 1968, he made several study trips to New York and Switzerland. From then on, he also worked on sculpturally aestheticised everyday objects that were parallel with the subtly crafted imagery of his lithographs.

"His works are recognised, appreciated and also bought by a broad public all over the world," writes Paul Wunderlich's biographer Jens Christian Jensen. "Art connoisseurs agree: Paul Wunderlich is the leading master of fantastic realism and one of the very few style-forming artists of our time."

"Out of all the truisms that are spread about his life's work, only one fact is for sure: the realisation that Paul Wunderlich became the unsurpassed master of lithography after Picasso." (Prof. Heinz Spielmann)

"If one searches for the greatest master in the art of lithography in all its possibilities, there is no doubt that Paul Wunderlich deserves all credits." (Carl Vogel) 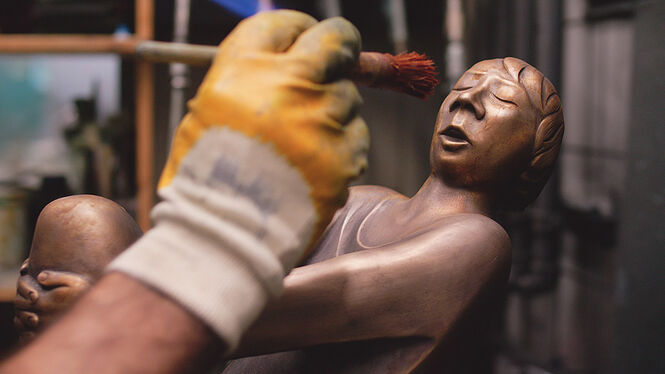 Select your cookie settings
We use cookies and similar tools to enhance your shopping experience, provide our services, understand how customers use our services so we can make improvements, and display ads. Approved third parties also use these tools in connection with our display of ads. For more information about cookies and how we use them, please click "Configure settings". There you can also manage your cookie preferences.
Currency calculator
Price in EUR
€4,900.00
Exchange rate:
Stand:
The service is currently unavailable.