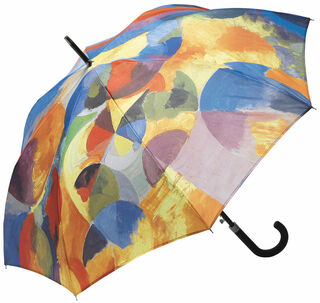 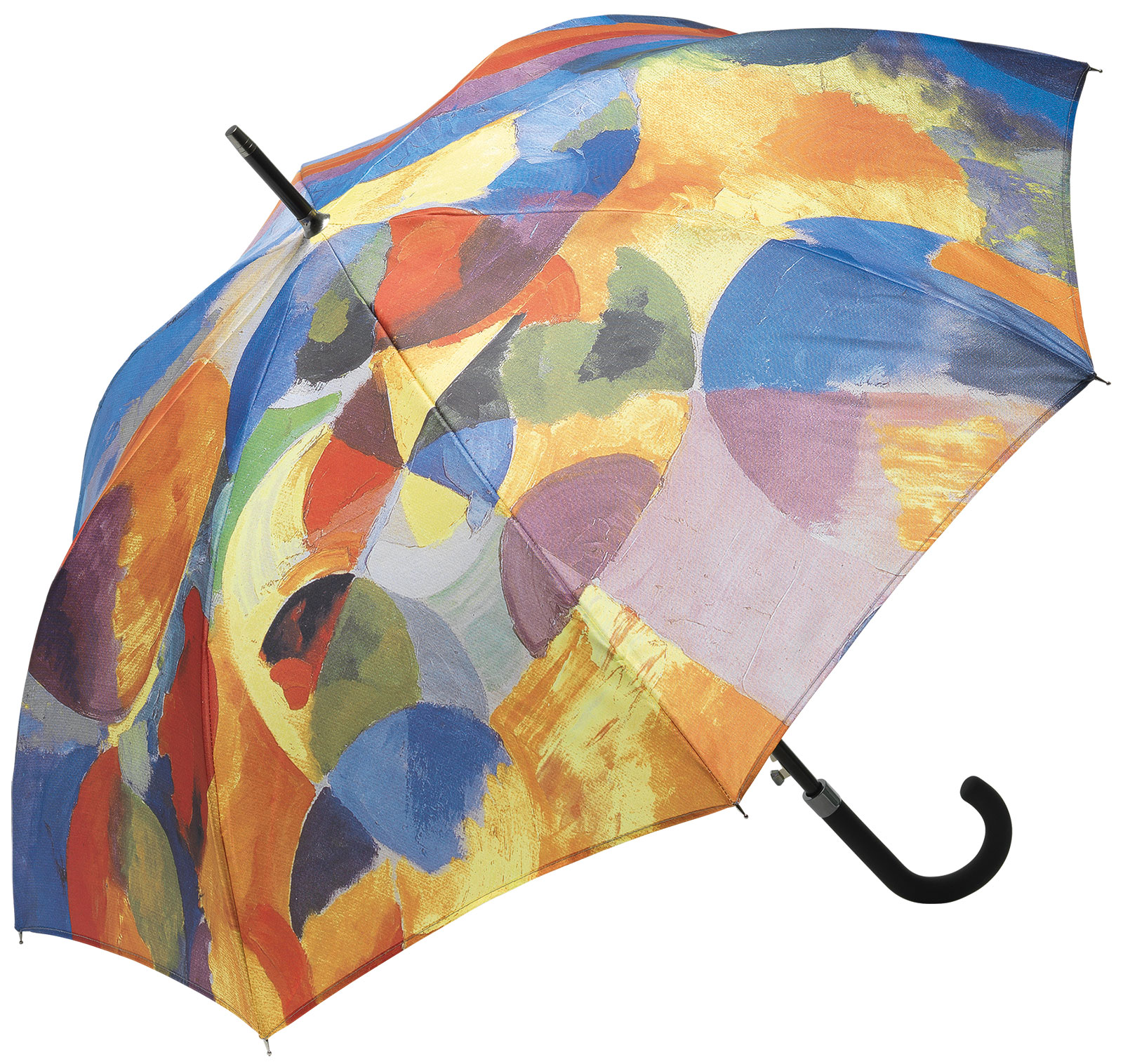 Inspired early on by the Neo-Impressionism of Georges Seurat, the Frenchman Robert Delaunay (1885-1941) started to paint together with the group "Der Blaue Reiter" in 1911. At the first exhibition of the artists' group from Munich, he even sold the most paintings of all.

In contrast to Kandinsky, Delaunay focused on light. His window paintings, the "Fenêtre", led him to what Guillaume Apollinaire later named "Orphism": vibrating areas of colour are shaping the form to be depicted. It was during this period that Delaunay finally rejected Abstract Cubism.

In 1912, the "Formes circulaires" which were a further development of his "Fenêtre" series, marked the beginning of abstract painting in France.

Select your cookie settings
We use cookies and similar tools to enhance your shopping experience, provide our services, understand how customers use our services so we can make improvements, and display ads. Approved third parties also use these tools in connection with our display of ads. For more information about cookies and how we use them, please click "Configure settings". There you can also manage your cookie preferences.
Currency calculator
Price in EUR
€58.00
Exchange rate:
Stand:
The service is currently unavailable.