Pawel Andryszewski was born in Poznan, Poland in 1964 and attended the Poznan State Secondary School of Fine Arts from 1978 to 1984. He continued with a study of painting, graphics and sculpture at the Art Academy Poznan from 1984 to 1990. As a young student, before graduating in the degree of sculpture and small sculptural forms, Andryszewski won his first awards. Since 1992, he has been working as a freelance artist.

Andryszewski has retained his great artistic range that emerged at the art academy at a young age to this day. He is equally active in the fields of drawing, painting and sculpture, the latter increasingly also in dealing with the material bronze. His sculptural work is of high realistic accuracy. 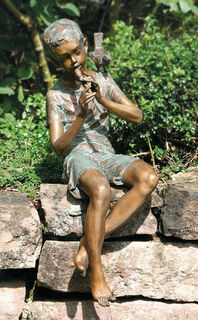 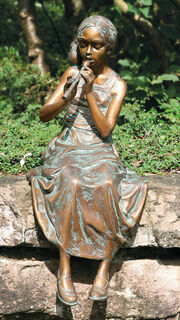 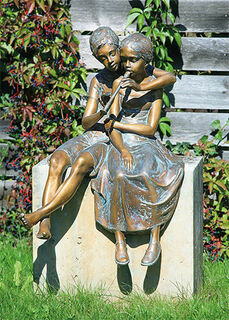