Show all categories Arm Jewellery Back

For thousands of years, people have adorned themselves with several types of arm jewellery. A bangle, bracelet or bracelet are not just stylish accessories they also had various functions and symbolic properties throughout human history. 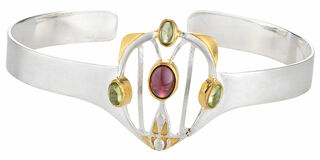 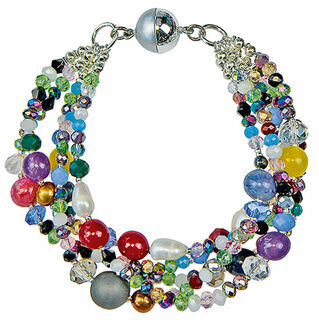 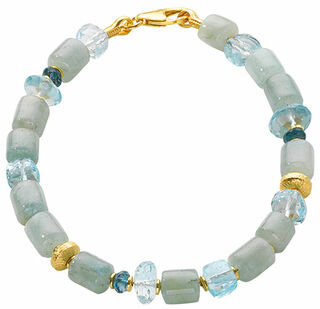 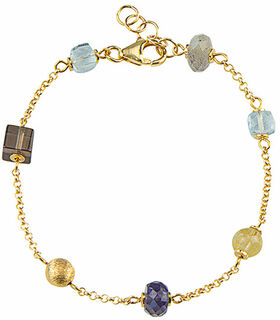 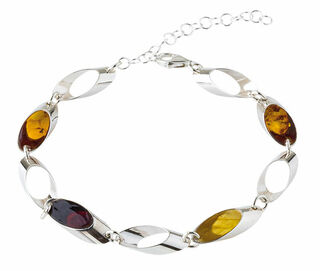 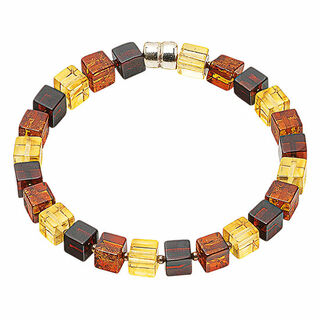 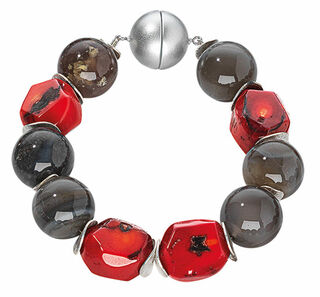 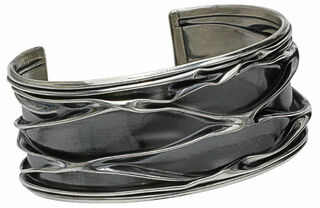 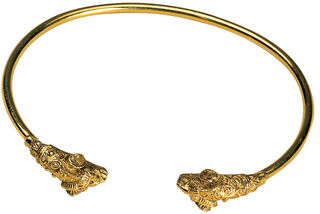 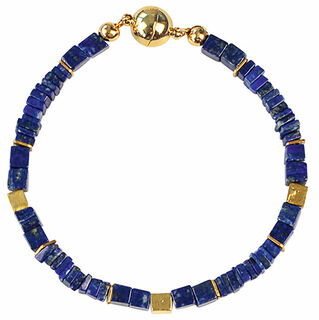 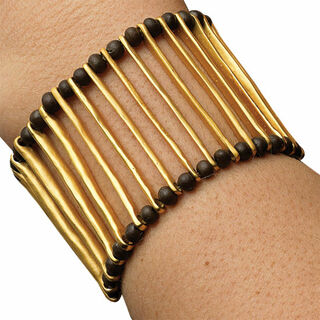 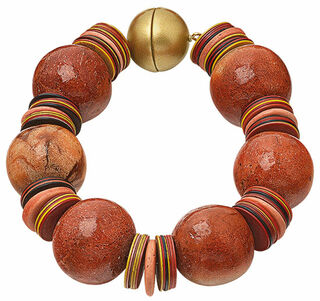 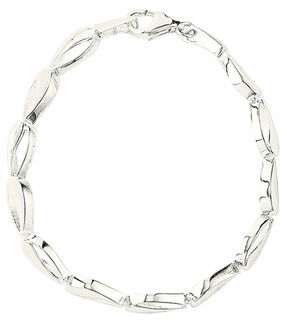 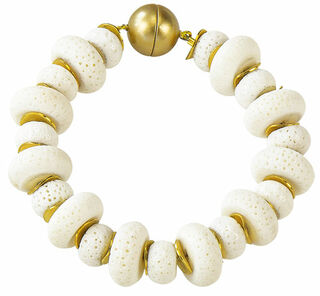 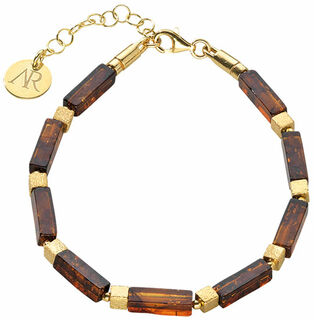 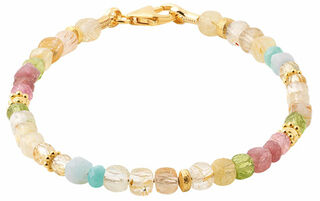 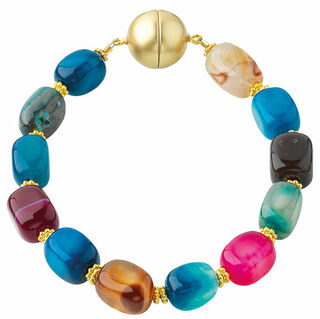 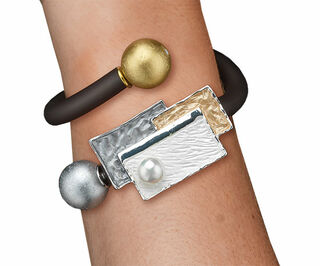 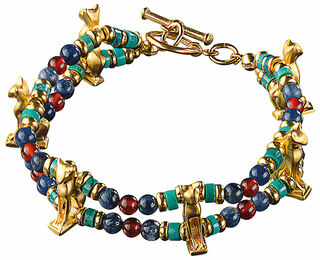 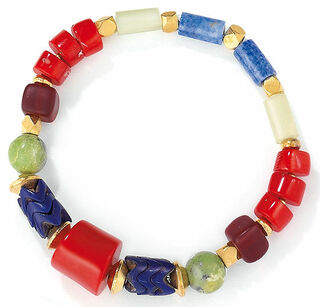 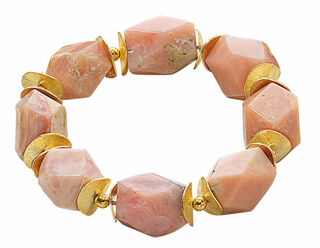 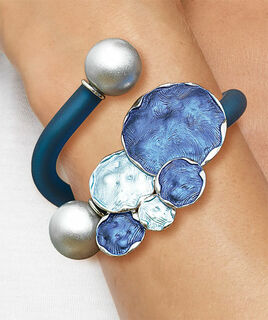 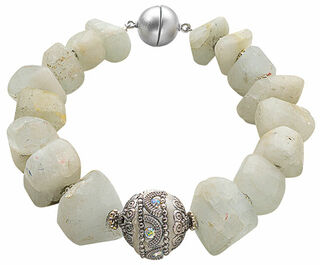 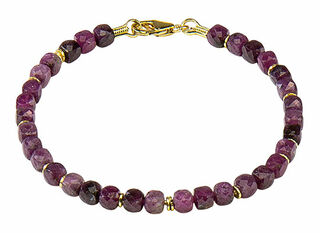 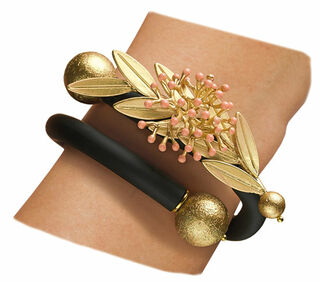 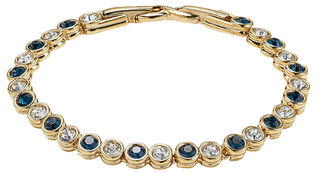 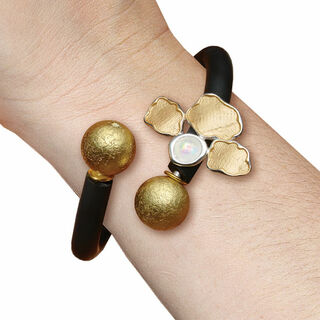 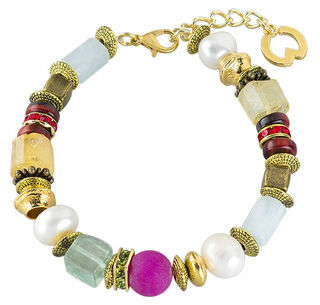 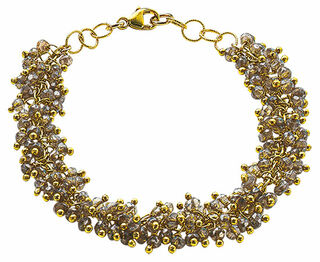 The Bracelet - A Piece of Jewellery with a Long Tradition

To adorn yourself with small accessories is one of the traditional customs of human beings. Since the earliest times, this included jewellery for the wrist. For example, a bracelet, a bangle, or a bracelet chain. Archaeological finds from China, Central America, India, and North Africa, some of which are several thousand years old, show how widespread arm jewellery was in early human times. The first known variants of arm jewellery were made of materials that people found in nature, for example, wood, shells, horn, stones, bones, or animal teeth. Later, metals and precious stones were added, as well as leather, textiles, and plastics. The invention and spread of forging techniques had a major influence on the production of jewellery and, thus, arm jewellery. The fact that metals could be melted and cast into shapes opened up completely new possibilities for jewellery design. The jewellery could be artfully designed from pure gold, silver, copper, or bronze. The metals could also serve as settings for precious stones, for example.

Over the centuries, bracelets for ladies and gentlemen developed in line with the fashions of the respective epochs. There were only a few limits to the design and materials.

A bangle, bracelet or arm cuff is a decorative and ornamental accessory. They easily catch the eye because they are worn on the wrist. However, in some cultures, they had specific functions and revealed a lot about the wearer. For example, a bracelet could serve as a talisman or indicate a certain social status or membership in a social group. Like other pieces of jewellery, arm ornaments can also have a symbolic character. Especially through the pictorial representation of animals, mythical creatures or magical symbols, bracelets, bangles, and bracelets become stylish accessories with a message. You can buy these and other beautiful bracelets here at ars mundi.