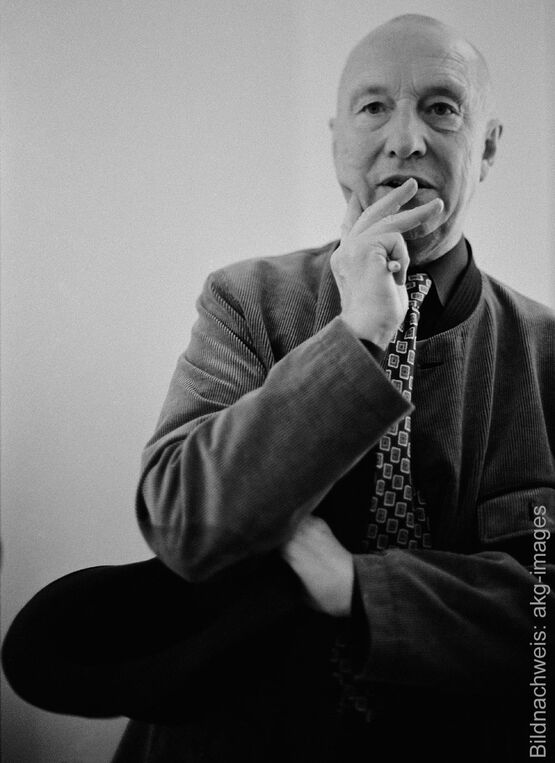 Georg Baselitz, the painter and sculptor born in Saxony, Germany, became popular as he turns his motifs upside down – this is his incomparable trademark since the beginning of the 1970s. While searching for "the picture behind the picture" (Baselitz), he created a completely new perspective.

Baselitz not only turns everything upside down in art but also likes to take on the role of the troublemaker and provocateur. He called artists of the former GDR state (East Germany) "assholes" and didn‘t believe that women can paint and referred to the documenta exhibition as the "Paralympics".

His rebellious nature also spoiled the start of his studies: in 1957 he was expelled from the East Berlin Academy of Fine Arts for "socio-political immaturity", and that because he modelled his work on a great artist - Pablo Picasso. "There was huge dismay. I always thought Picasso was the great communist. But our party members no longer saw him that way. For them, he was a decadent Western painter, an outdated model. Picasso got me kicked out of school," the painter told Spiegel in 2007.

Shortly afterwards Baselitz moved to West Berlin, but even there he worked against all artistic trends. Instead of abstract painting, he focused on figurative, sometimes dramatic depictions, receiving a lack of understanding and ignorance.

Georg Baselitz, who was born as Hans-Georg Kern in Deutschbaselitz (now a part of Kamenz, Saxony) in 1938, is now one of the top artists in the international art scene. His works are exhibited in all the world's major museums and collections. Among other awards, the artist received the Kaiserring Art Prize of the city of Goslar. Baselitz taught at the Staatliche Akademie der Bildenden Künste Karlsruhe and the Hochschule der Künste Berlin, and currently lives and works in Inning at the Ammersee. 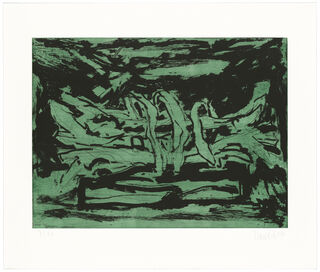 Georg Baselitz Picture "Away from the Window" (1982), framed 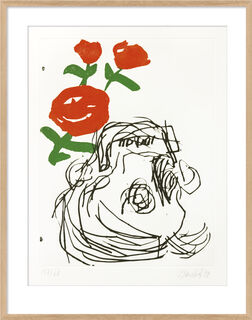 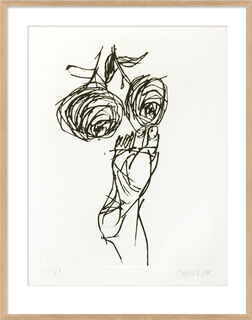 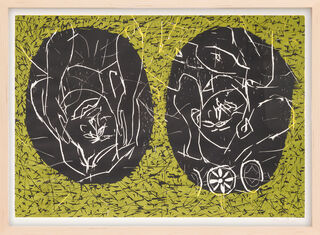 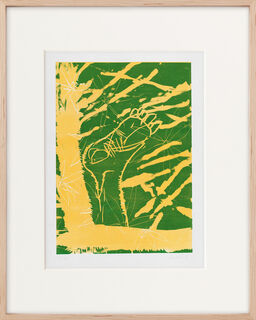 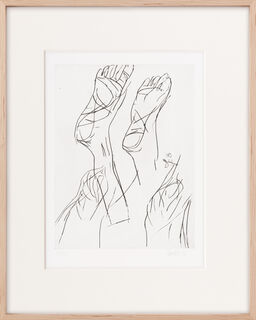 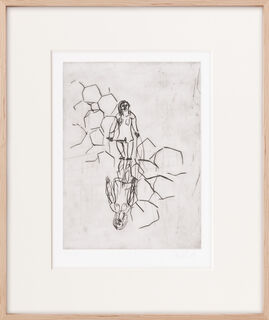 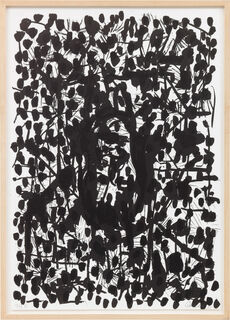 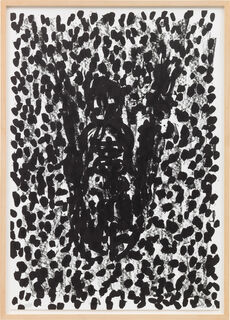 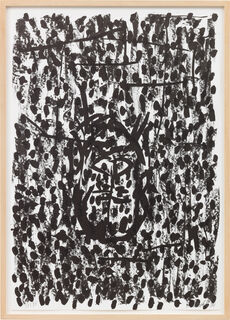 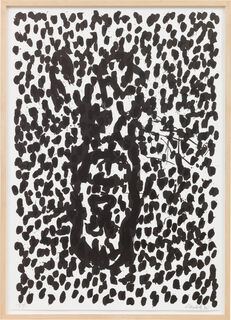 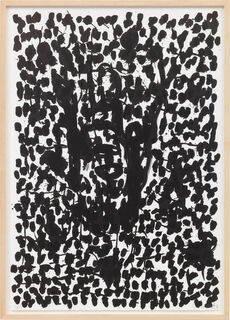 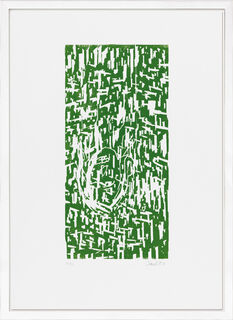 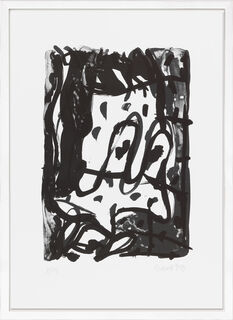 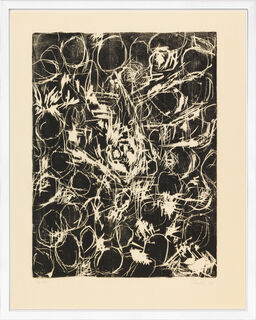 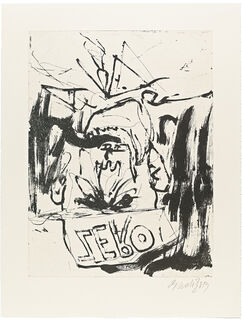