Timeless, straightforward, unprecedented – Hedwig Bollhagen's ceramics outlast all trends and can be found in museums, galleries and even in private glass showcases.

Born in Hanover, Germany, in 1907, she already developed a fascination for artistically painted ceramics in her childhood and attended the technical school for ceramics in Höhr-Grenzhausen, Germany from 1925 until 1927. A time in which Bollhagen's feeling for décor and form was shaped.

The ceramic icon combines the aesthetics of the Bauhaus era with traditional influences while remaining true to her formal language. Geometric patterns alternating with delicate pastel shades define the décors that became design objects when she opened her manufactory in Marwitz, Germany in 1934. Even as an elderly, she worked in the workshops in her same-coloured chequered smock and immortalised herself with the quote "They're just pots" with her typical blue and white classic pattern. The artist died in 2001. 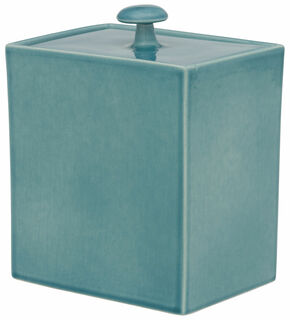 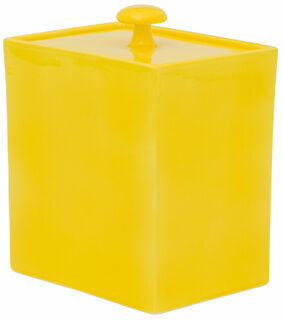 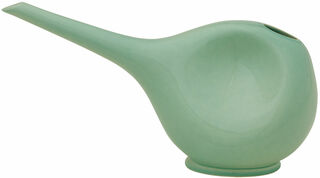 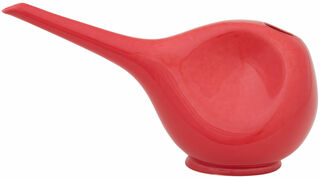 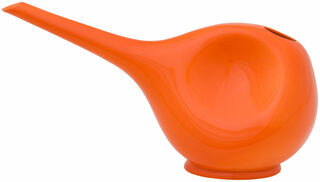