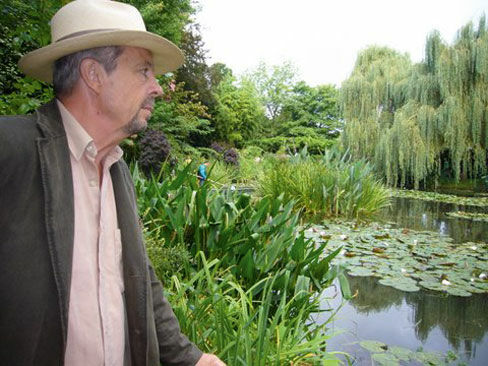 Jean-Claude Cubaynes' art is unmistakably inspired by the great works of Impressionists, especially Monet, to whom he pays personal homage in his painting "The Garden of Giverny". He shares with them the accuracy of the play of colour and light in natural scenes, an extremely precise style of painting, fuelled by a great knowledge of optical effects – and last but certainly not least – the great admiration for the depiction of gardens and landscapes.

Cubaynes, born in 1944, studied at the Ecole des Arts Appliqués de Paris at the age of 15. He has worked as a freelance artist since 1966. Starting in 1970, his works have been presented in countless national and international solo exhibitions.

It is not surprising that Cubaynes has fans worldwide: with the greatest subtlety and clarity, he knows how to capture the enchanted magic of a sprawling garden or the atmosphere of a meadow in bloom; indeed, he conveys in his works the paradisiacal quality that is inherent in these places and that is precisely what the Impressionists were interested in. Cubayne's pictures have an immediate effect: the viewers believe they have been transported into his landscapes with all their senses. 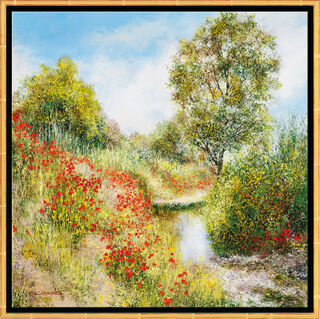 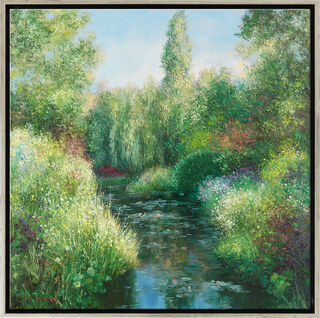 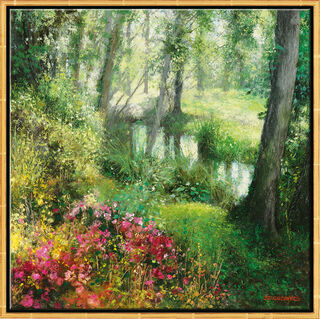 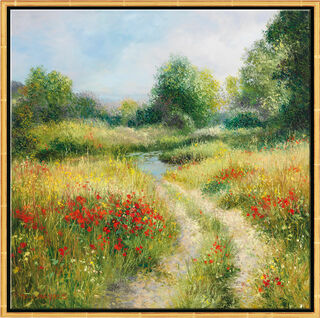 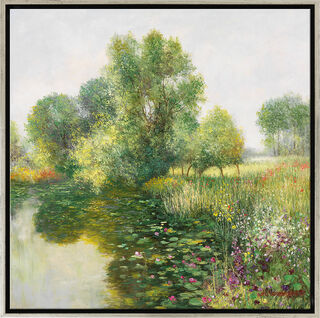 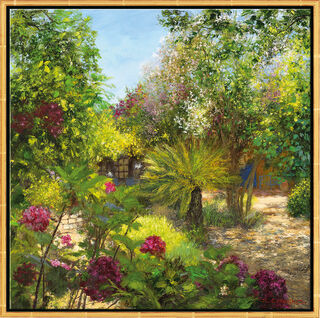 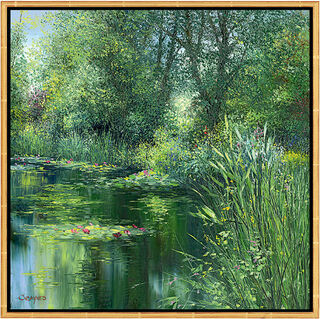 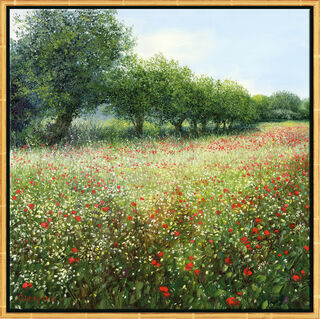 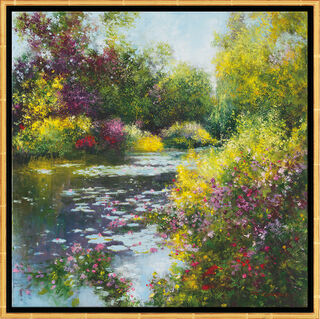 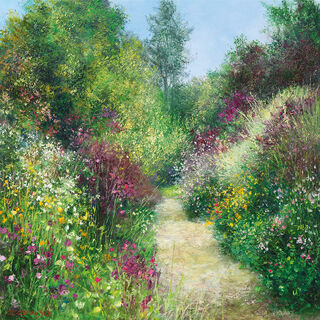 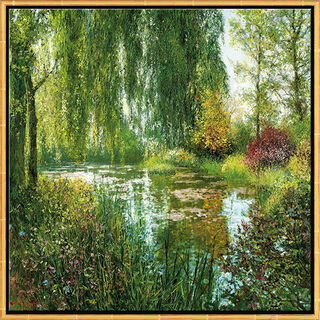 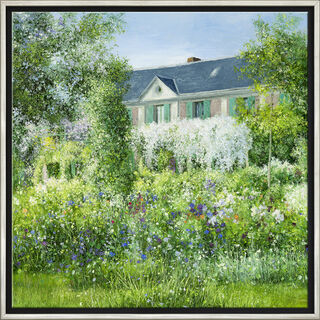 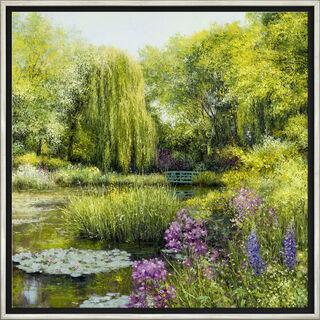 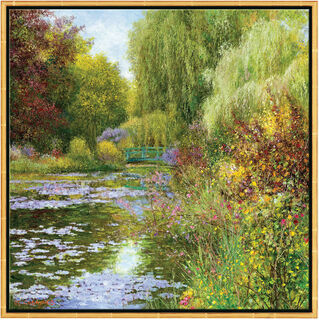 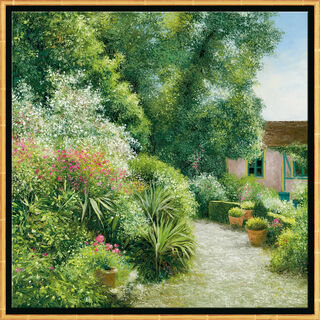 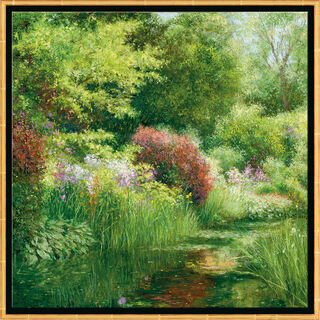 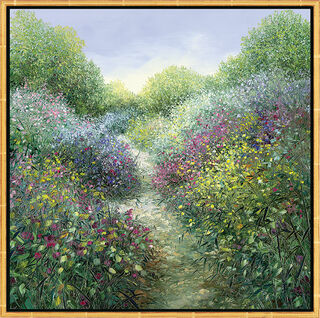 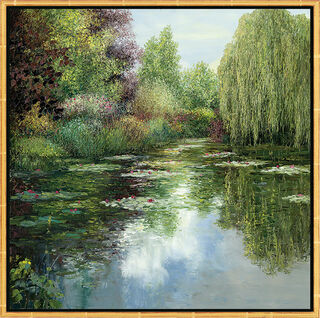 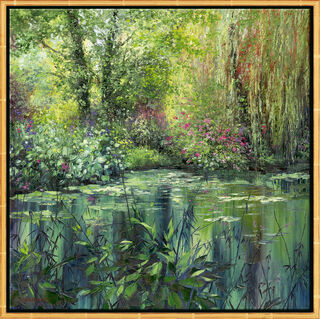