Ernst Fuchs, born in Vienna in 1930, already presented his works to the public in 1946/47 together with other young artists during his studies at the Vienna Academy. He was one of the co-founders of the Vienna School of Fantastic Realism.

This art movement emerged in Vienna around 1945 and deliberately set itself apart from abstract art. In their works, the artists dealt with French Surrealism, the experiences of New Objectivity and metaphysical painting as well as the fantastic elements of Viennese pre-war art. Ernst Fuchs' work has had a decisive influence on our understanding of 20th-century art.

The motifs are complex allegories depicting human afflictions between life and death. Biblical and mythological representations dominate. The motifs of the Old and New Testaments are deliberately enigmatic and visionary in expression. These riddles are meant to bring knowledge and solution to the viewer as well as to the artist.

His engagement with the heterogeneous art traditions led him to his historicism. He mixed the styles, sometimes in a polemical way. In his first book, "Architectura Caelestis: Images of the Hidden Prime of Styles" first published in 1964, he set out his artistic conception. 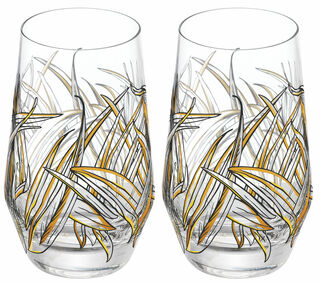 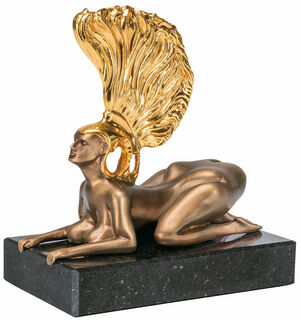 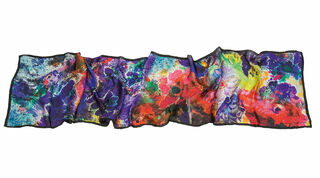 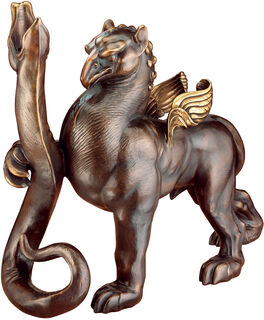 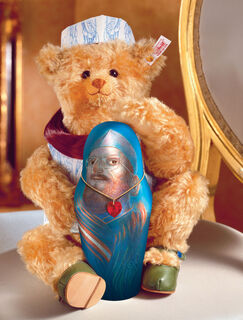 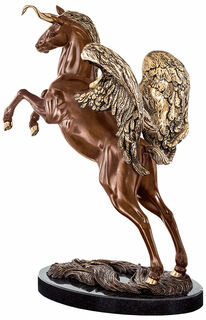 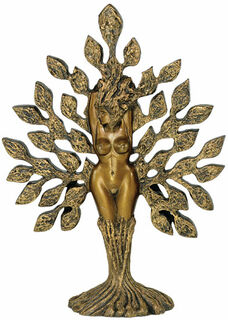 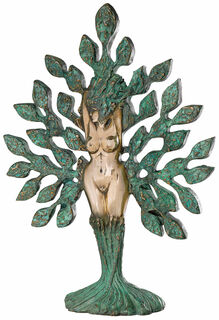