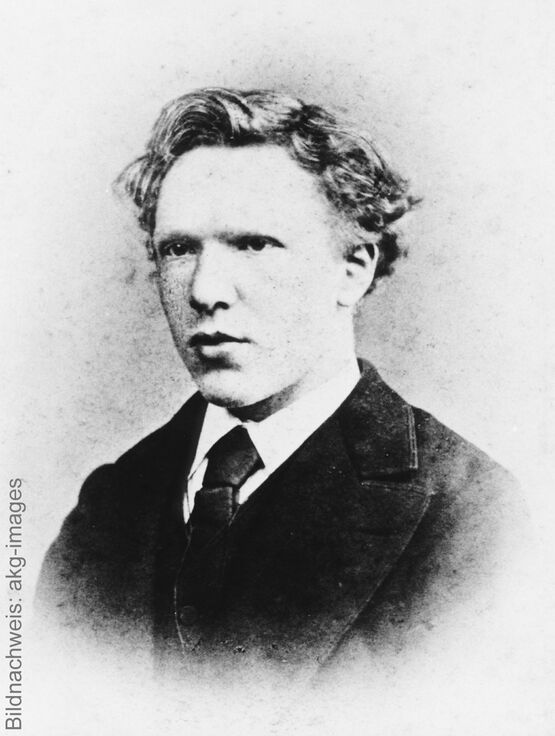 "This man will either go mad or he'll leave all the rest of us far behind," predicted Camille Pissarro about Vincent van Gogh, who was born in 1853 as the son of a priest. And indeed, the Dutchman became a precursor of modernism, ushering in Expressionism with his curved lines and bright colours. While during his lifetime van Gogh could hardly earn enough money from his paintings to buy paint and canvases and had to depend on financial support from his brother Theo, today his works regularly reach multi-million dollar prices at spectacular auctions.

Van Gogh (1853-1890) came from a Protestant pastor's family in Groot-Zundert in Brabant. He first came into contact with art through an uncle who was an art dealer. Initially van Gogh worked in branches of Goupil & Cie Gallery in The Hague, London and Paris, but also as a tutor in England and as a Methodist preacher. He first began to draw as a preacher coal-mining district of Borinage. Afterwards, he attended the Brussels Academy for a few months but mainly continued his education as an autodidact.

His first oil paintings depict poor peasants and workers. These pictures are very dark and painted with simple, broad lines. Via Antwerp, where he stayed for three months and became acquainted with the lightness and elegance of Japanese woodblock prints, he came to Paris. Here he discovered the sun and bright colours. He studied the Impressionists, Pointillists and early Symbolists and painted cityscapes, landscapes and portraits.

Seeking more light and freedom, he went to Arles in the south of France in 1888, where his friend Paul Gauguin followed him. Van Gogh planned to establish an artist commune there and invite all his painter friends to live and work with him, but the plan failed. After a dramatic confrontation with Gauguin, in which van Gogh injured his ear, he had to spend several long periods in hospitals due to mental breakdowns. These crises later intensified and eventually led to his suicide.

Van Gogh's most famous paintings were created during his time in Arles. All the luminosity of the sun can be seen in these paintings; fields, trees and clouds reflect the power of nature in an impressive way. For us viewers today, it is hard to imagine the strength that may have been needed to produce such joyful masterpieces in the midst of personal psychological misery. It remains van Gogh's secret - and it remains the secret of his late work to this day. 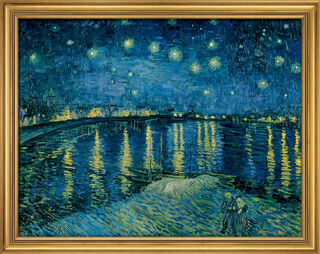 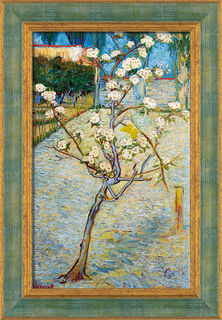 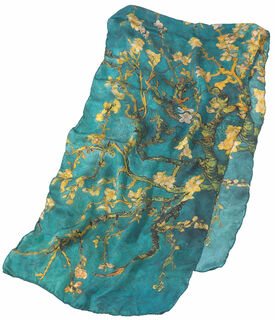 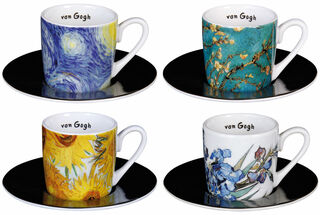 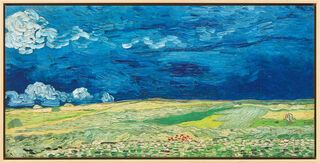 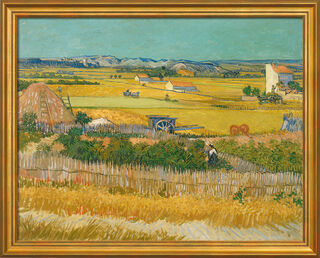 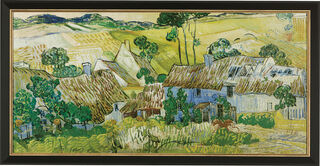 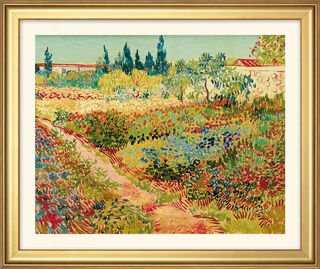 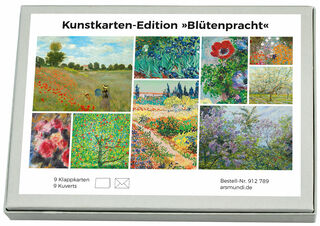 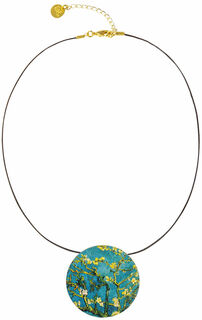 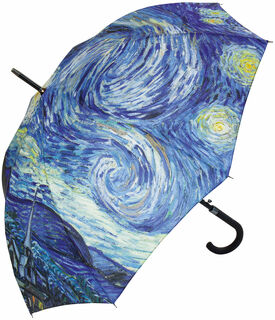 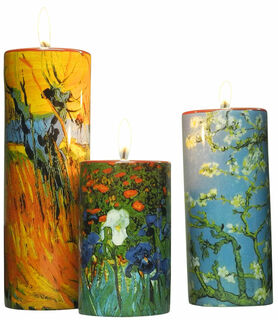 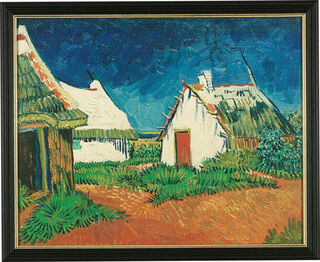 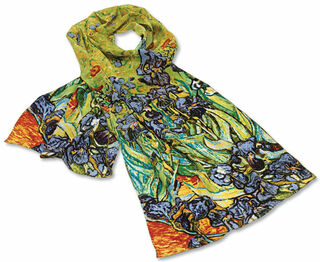 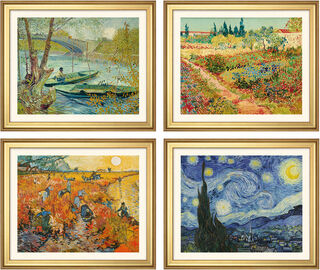 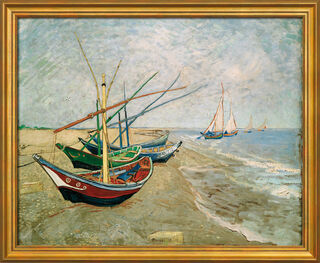 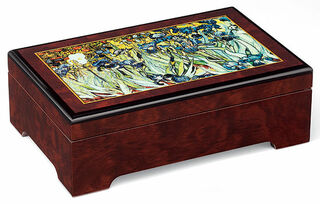 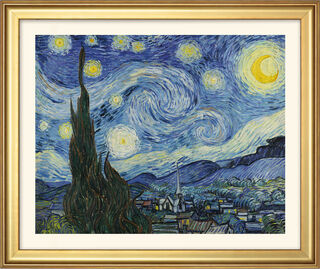 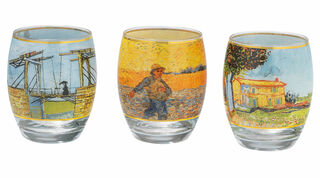 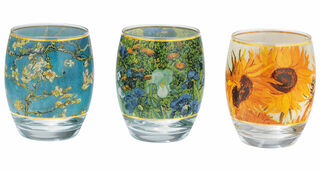 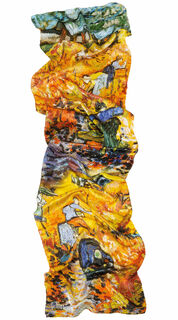 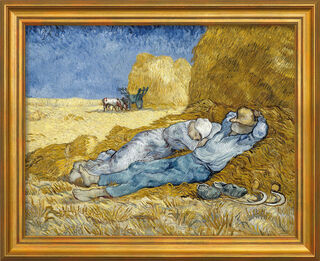 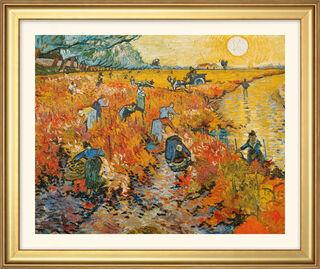 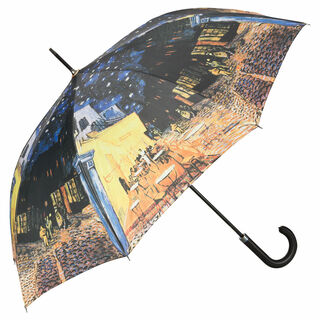 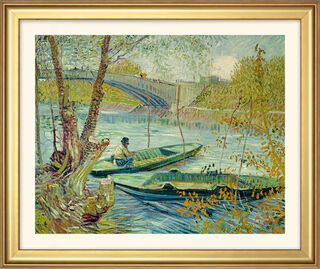 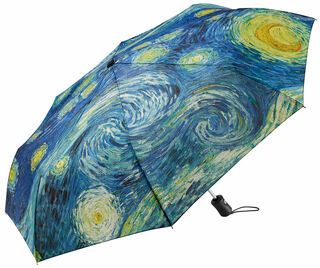