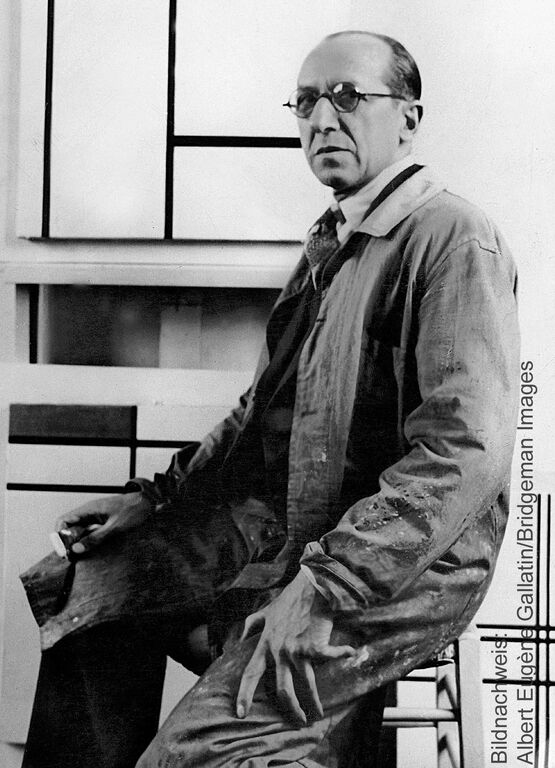 It is hard to imagine that Piet Mondrian's strictly geometric compositions had their origins in painterly, filigree landscape studies. At the age of 20, as a student of the Art Academy in Amsterdam, he was drawn to Impressionism. In the neutral Netherlands, he was spared the turmoil of the First World War for a long time and was able to follow his inspiration and theosophical studies. There the first Fauvist and Neo-Impressionist elements appeared in his paintings.

In Paris, which he visited for the first time in 1912, he took part in several "Salons des Indépendants", where he was influenced by the cubism of Georges Braque and Pablo Picasso. Mondrian for example reduced the lines of a tree until the form of the tree is barely discernable and black, orthogonal bars divided the picture surface and becomes secondary to the overall composition of vertical and horizontal lines, he filled the spaces in between with white and primary colours.

Because of his profound knowledge of abstraction, he co-founded the painter, designer and architect group "De Stijl" in 1917 - the Dutch counterpart to the German group "Bauhaus". In his paintings, everything should be in balance, the depth effect should disappear so that "pure reality" remains. 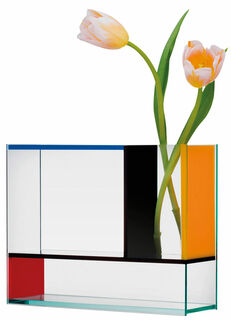 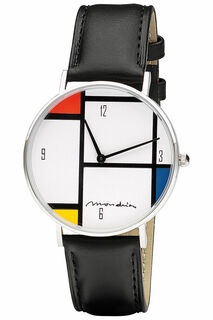 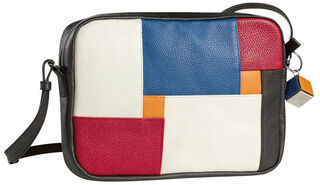 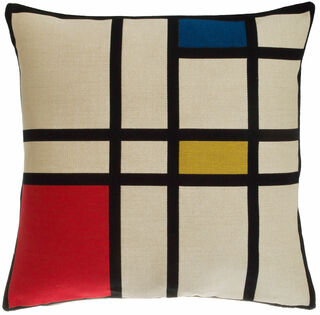 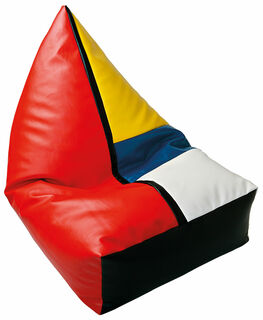 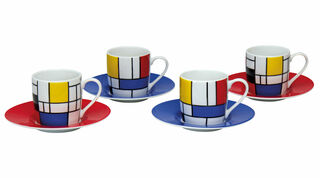 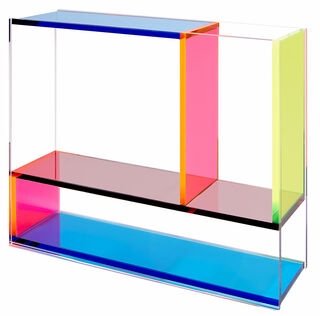 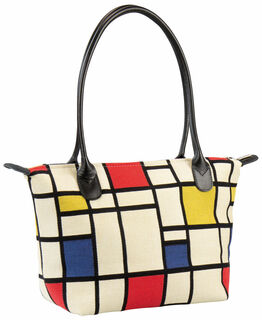 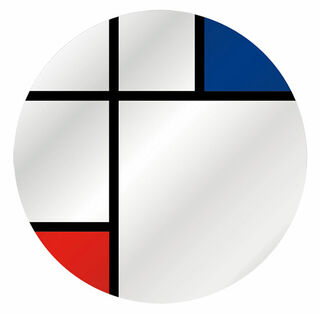 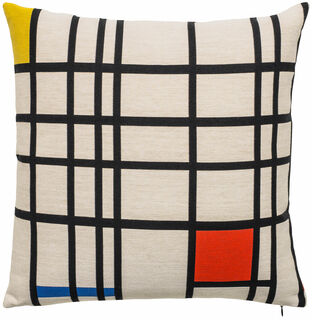 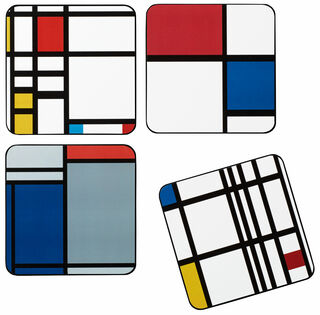 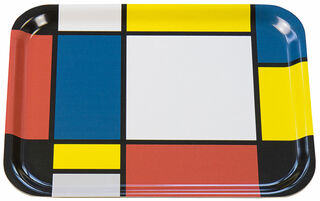 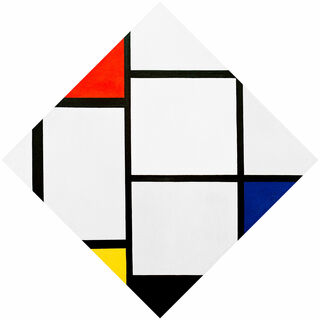 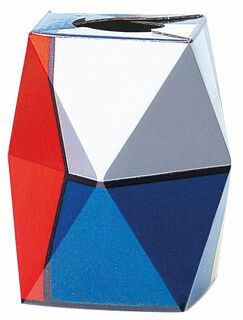 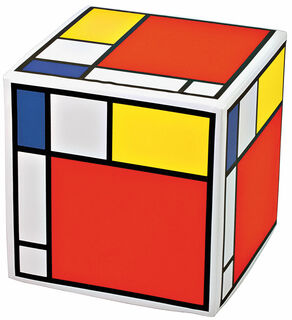 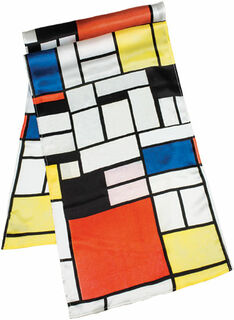 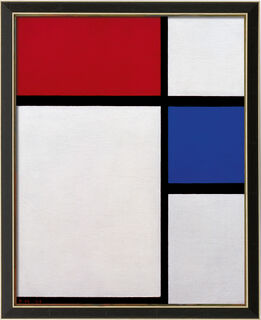 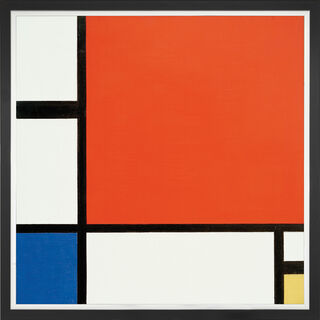 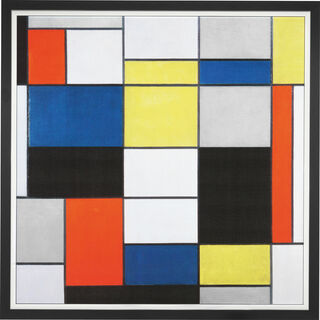 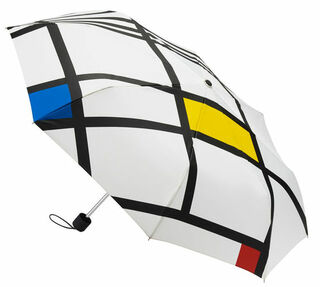 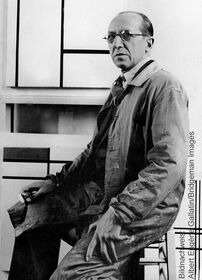 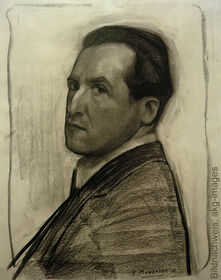