Art Nouveau lovers are transported by Tiffany's works into a world of graceful elegance through floral motifs, flowing forms and colourful iridescent glass.

The painter and glass artist Louis Comfort Tiffany, who was born in 1848 in New York, developed a special process for the production of the fragile material, which became known as "Tiffany Favrile glass" from 1894. The addition of metallic salts and resin solutions creates the lustrous effect of the blue-green or silvery-violet iridescent decoration running in irregular waves.

Typical of the turn of the century was the artists' endeavour to create so-called Gesamtkunstwerke (lit.: total artwork). The creative activities concerned all areas of life up to and including jewellery. This area was opened up by the son of the jewellery artist Charles Lewis Tiffany when he took over his father's jewellery business after his death in 1902. Tiffany died in New York in 1933 at the age of 84. 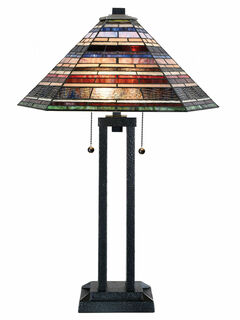 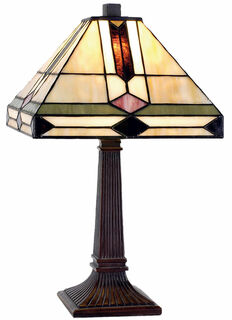 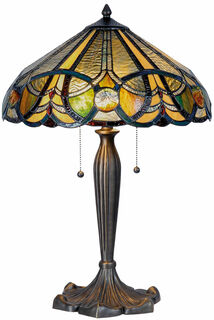 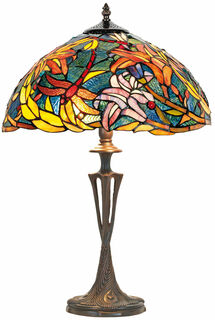 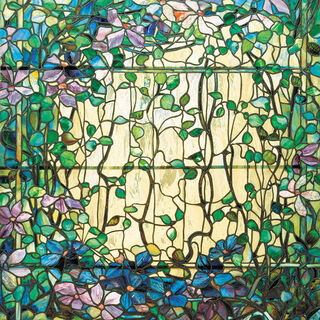 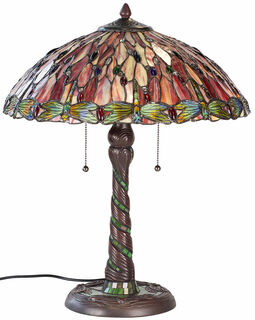 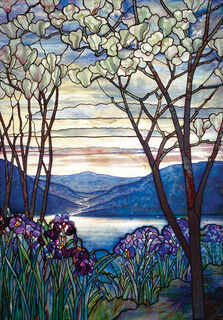 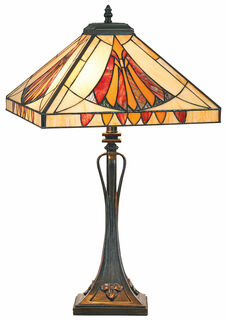 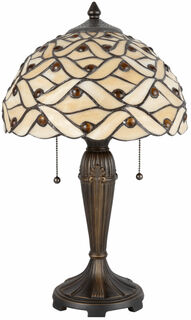 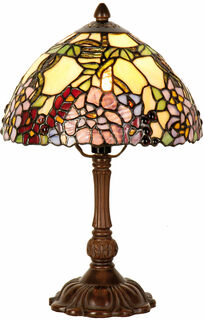 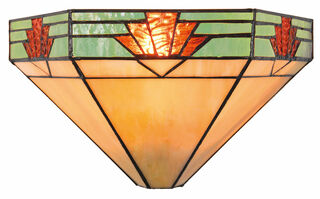 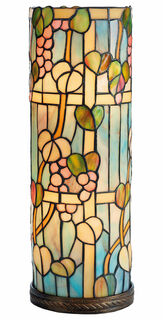 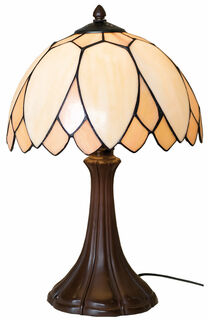 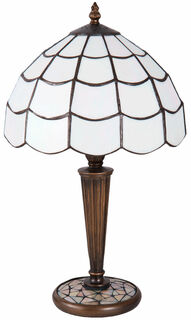 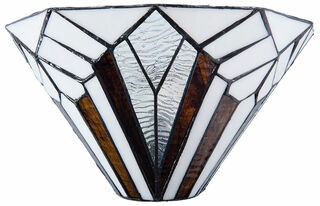 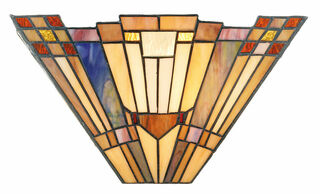 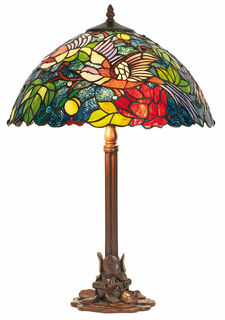 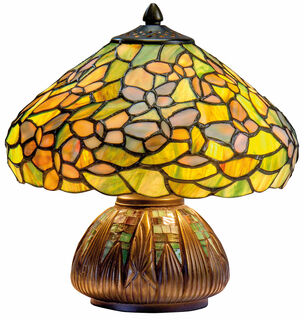 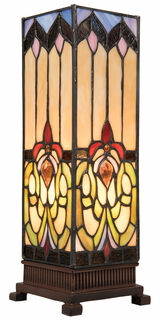 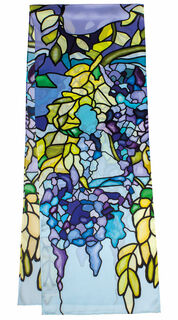 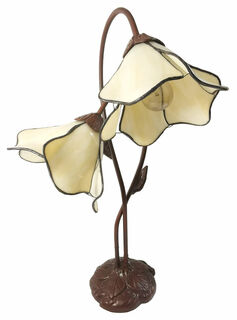 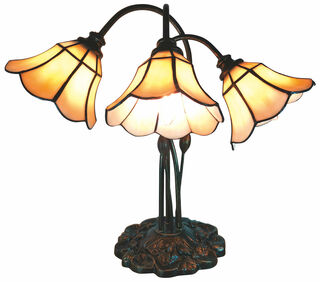 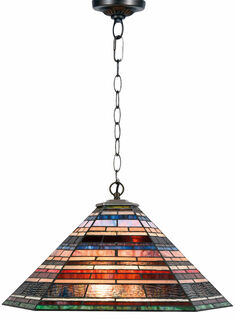