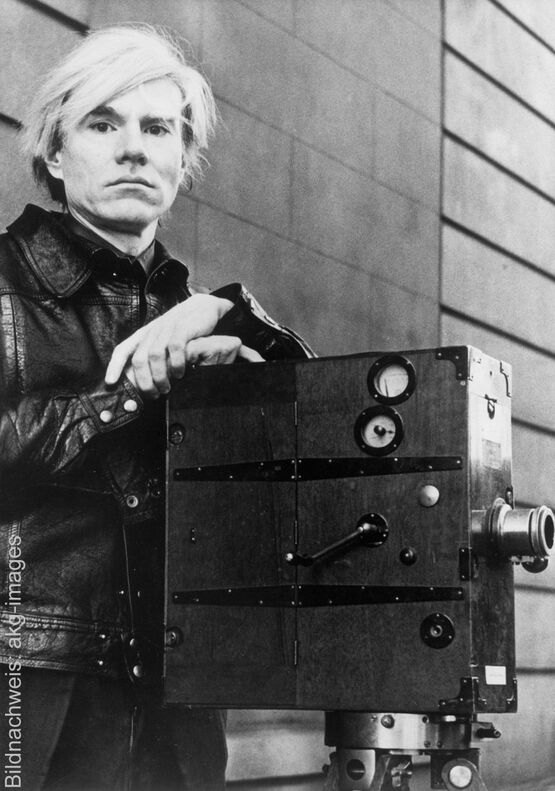 Andy Warhol was America's most famous artist. He was considered a revolutionary, eccentric and inventor of Pop Art, all at once. Art critics praise him with titles that have never been bestowed on any artist before - not even Pablo Picasso or Salvador Dali. Alfred Nemeczek comments: "They (the praises) ranged from "pop star" to "pop artist", elevated the "pop genius" to "pop prince" to "prince of pop" and further up to "pop king", "pop tsar" and "grand mogul". But the "Picasso of Pop-art" has also been baptised as "High Priest" and "Pope of Pop"." (Artists - Critical Encyclopedia of Contemporary Art)

Warhol was born in Pittsburgh in 1928 and died in New York in 1987. After high school, the son of Czech immigrants went to the Carnegie Institute of Technology in Pittsburgh as a working student. In 1949, he settled in New York and three years later he made his debut with his work at the Hugo Gallery. Until that time, he was working as a commercial artist for fashion magazines, designing Christmas cards, LP covers and weather maps for television. Shortly afterwards, however, the artist had the idea of placing everyday objects at the centre of his pictorial motifs. Using the medium of graphic art, he created coveted cult objects.

Some of his best-known works include the silkscreen paintings of the red and white Campbell soup cans and the two-dollar bill. With these works, Warhol radically broke with art tradition in the USA and England from the 1950s onwards and is considered one of the leading figures in the new art movement, called Pop Art.

Alongside Warhol, Roy Lichtenstein and Tom Wesselman are American representatives who looked for their pictorial themes in the world of advertising, comics and Hollywood superstars. Elvis Presley, Jackie Kennedy and Marilyn Monroe became icons in Warhol's pictorial repertoire.

Transforming everyday objects into works of art allows them to receive a certain level of attention that they never receive as things that are used over and over again. Warhol's way of photographically reproducing the object demanded that the object itself and nothing else must achieve an effect. The works in which he implemented repetitions of the same motif also require this, but they have an additional effect through the colourful rearrangements.

The artist sees the world as it is and represents it: "I am extraordinarily passive. I take things as they are. I just watch, I observe the world." 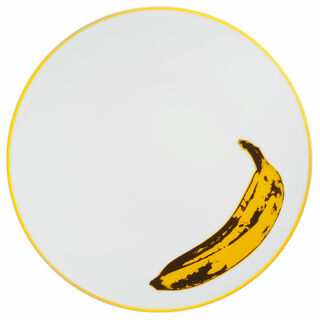 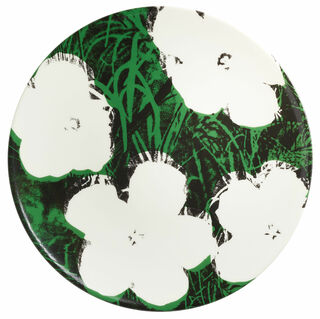 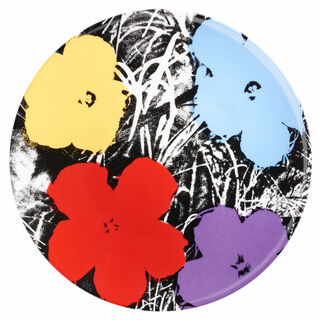 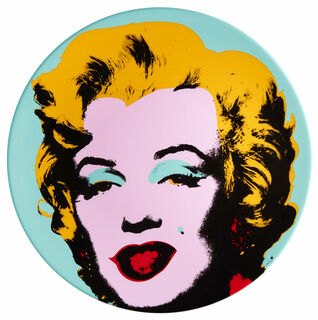 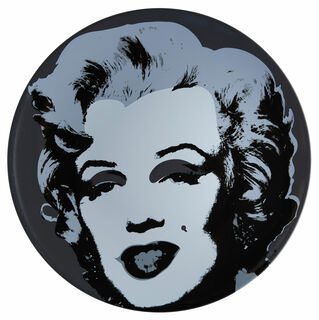 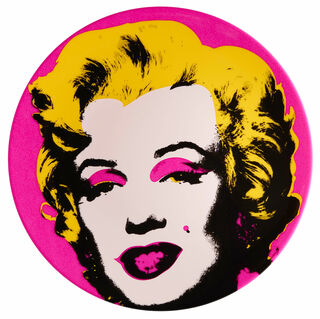 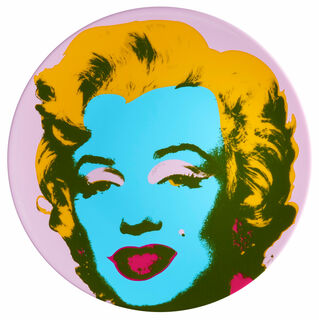 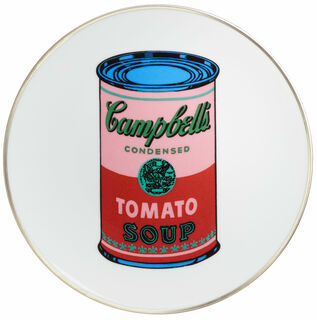 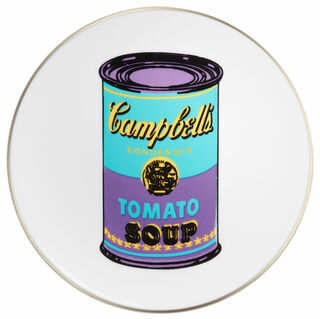 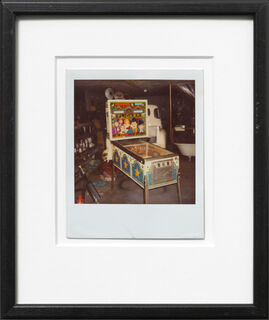 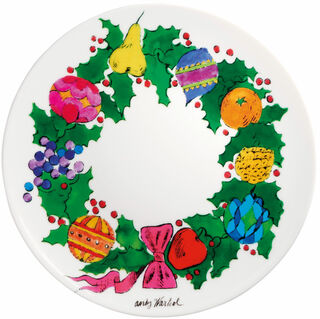 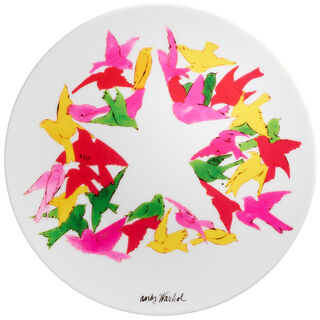 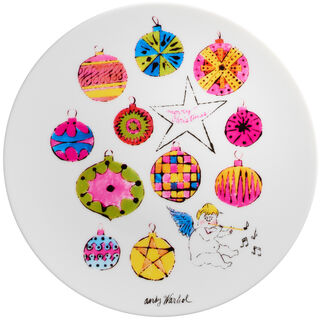 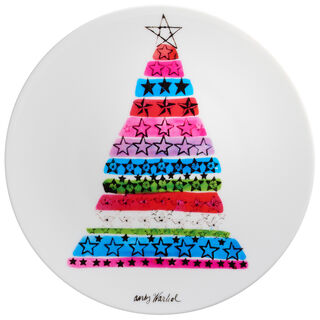 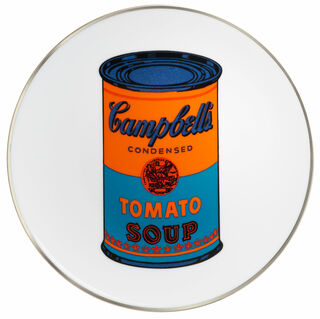 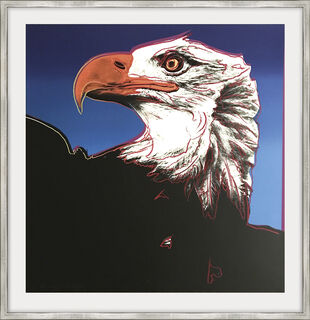 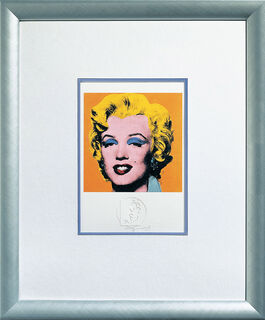