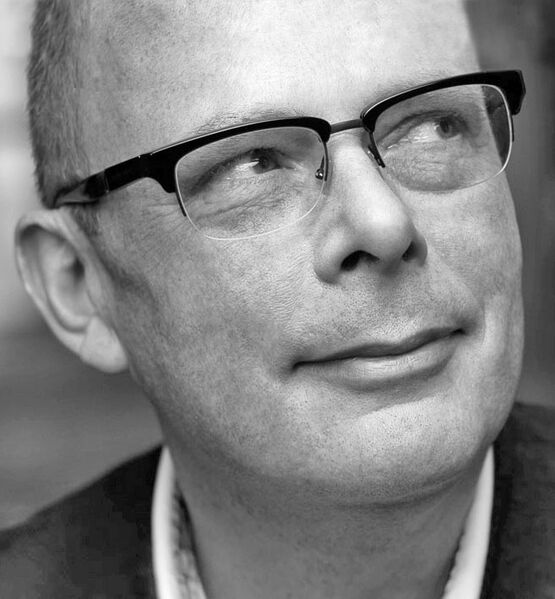 Andreas Weische (born in 1964) trained as a goldsmith between 1986 and 1990. In the same year, he moved to Munich and ran a jeweller's shop there. Another year later, he became a student of Prof. Ernst Fuchs, and in 1993 a student of Bele Bachem and Fabius von Gugel. Since then, Andreas Weische has worked as a freelance artist, painter, goldsmith, etcher, sculptor and porcelain painter with numerous exhibitions at home and abroad. The artist lives and works at Haus Ruhreck in Hagen, Germany. Here he founded the "Kunstschule Haus Ruhreck" in 2011.

"Andreas Weische is the prototype of the Fantastic Artist (...), with his works, he leads us through the labyrinths of our own soul, populated with enigmatic icons and fantasy creatures (...). His intention to astonish and amaze the viewer, as well as the fact that in all his works, he remains committed to the imagination, to the original pictorial invention, places him in the long and venerable tradition of so-called "fantastic art" (Roman Hocke)." 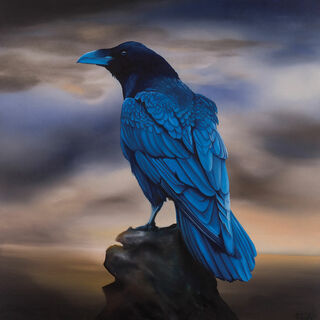 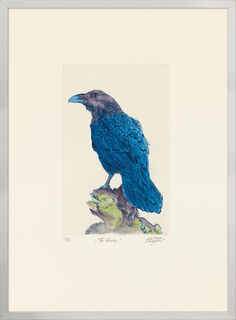 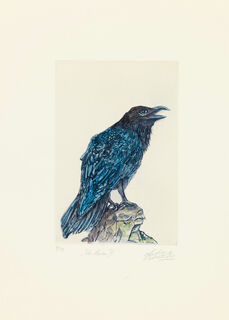 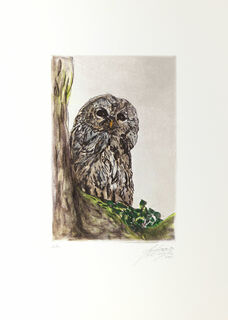 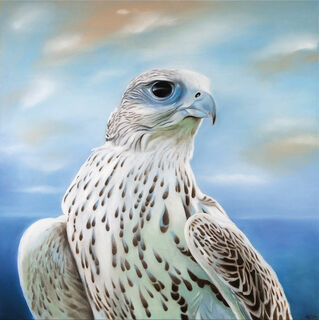 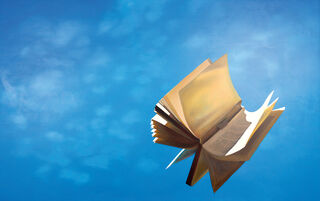