A strong woman who paints strong women: Since the beginning of her 35-year career, Elvira Bach has elevated femininity to the central subject of her paintings and sculptures. In doing so, however, she does not depict the negative stereotypes of the battle of the sexes but rather celebrates being a woman in all its facets - from love and passion to melancholy and sadness.

Her expressive painting style with bold use of colour made Bach, born in 1951, Germany's most famous female painter and a role model for many female artists. She studied under Hann Trier in Berlin, was the first woman to take part in the documenta in 1982 and since 1978 has had a large number of solo exhibitions, including in Berlin, New York, London, Paris, Basel and Madrid. 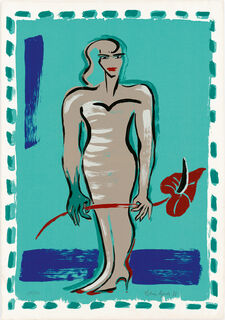 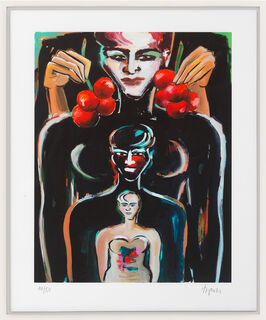 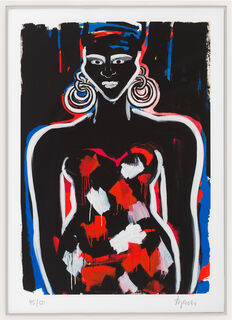 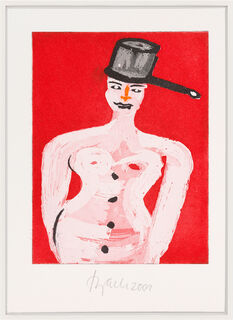 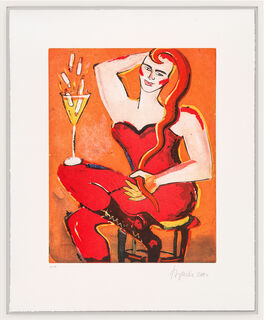 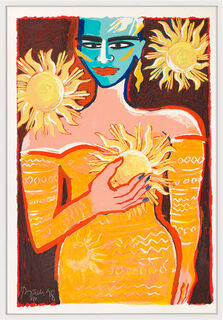 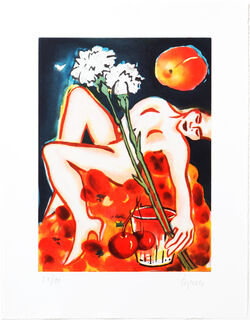 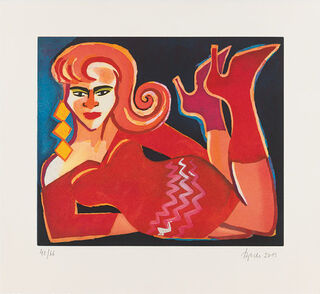