Max Beckmann, born in Leipzig in 1884, seems like a solitary figure in the avant-garde of his time. While the incipient modernism programmatically led painting step by step to complete non-objectivity, Beckmann positioned himself in the art historical tradition and consciously linked his art to the painting of the late 19th century.

A recurring motif in his works is the sea, which he once described in an interview as his "old friend". In his early works, the sea was a mysterious and vital space of existential experience but during National Socialism, it became a motif of freedom, emergence and flight.

In 1910, Beckmann became elected as a board member of the Berlin Secession, the youngest ever to achieve this status, and later his art was declared "degenerate" by the Nazi regime. Today Beckmann is considered one of the most important representatives of German Expressionism. His works are exhibited in many major museums of modernism and sell for top prices at auctions. 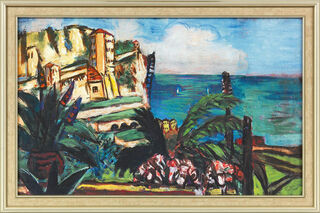 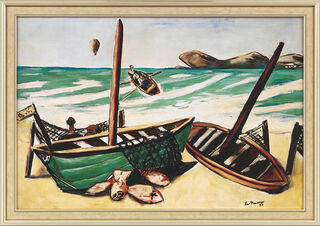 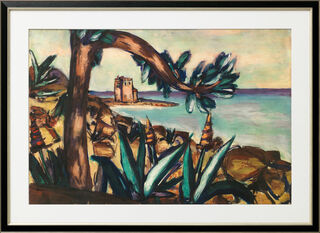 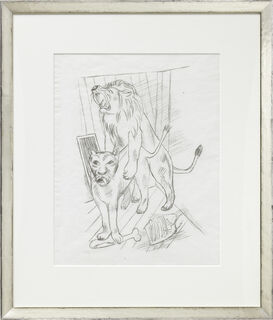 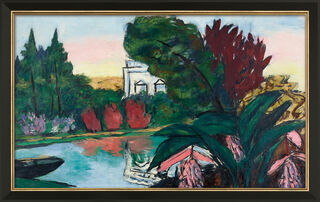 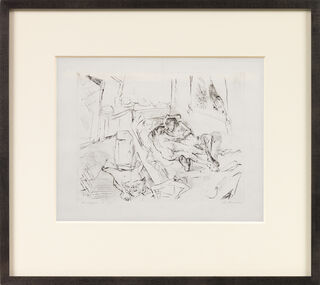 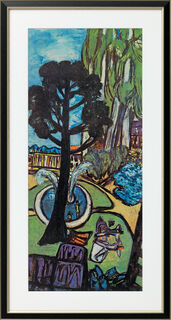 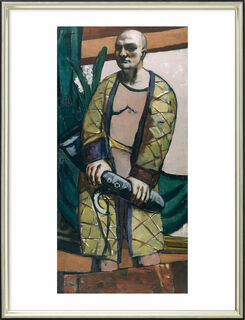 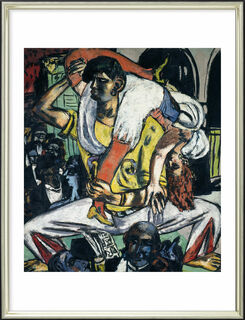 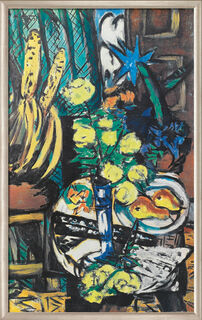