The diversity of pictorial expression in the painterly oeuvre of Lezzueck A. Coosemans is determined by an ethically responsible attitude with which he describes the relationship between human beings and nature. He does not tell stories but rather presents a system of interaction that questions the cause and effect of human action. His paintings are not determined by negative media chatter, but rather the beauty of our planet is presented in a very striking way, with the hope for peaceful and mindful coexistence.

Based on his South American origins, Coosemans expresses his artistic messages with the traditional medium of painting using his unique style. By studying old painting techniques, he is able to convey colour intensity and colour effect so skilfully that the viewer is captivated by his pictures. Throughout his paintings, Lezzueck Coosemans occasionally refers to the bible story of Noah's Ark in a modified way. But in his paintings, the animals seem to be more foresighted and sensible than the people.

In 2006, Lezzueck A. Coosemans graduated from the Bauhaus University Weimar with a diploma in Fine Arts. He lives and works in Weimar, Germany. 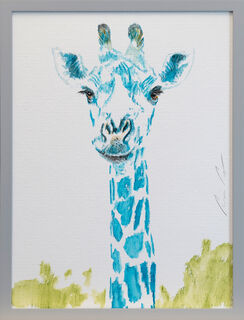 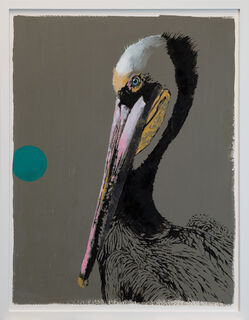 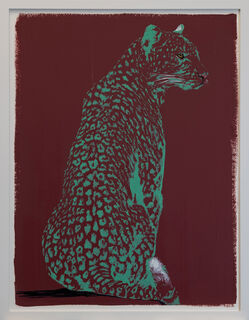 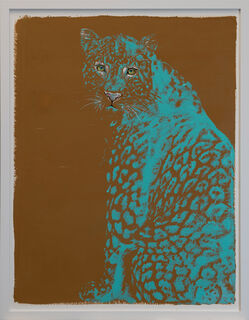 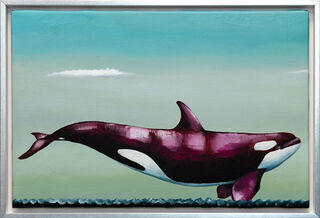 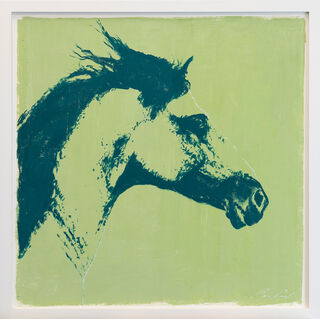 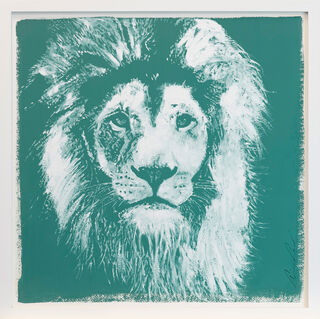 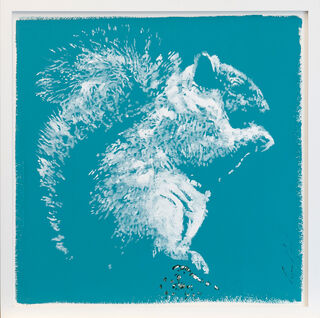 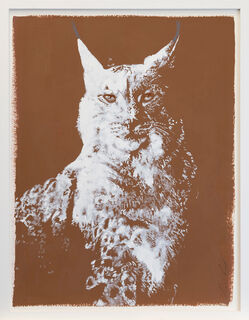 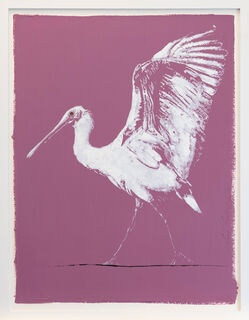 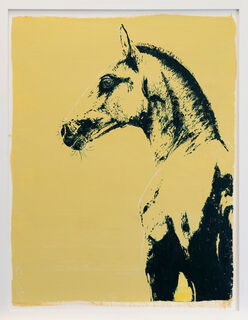 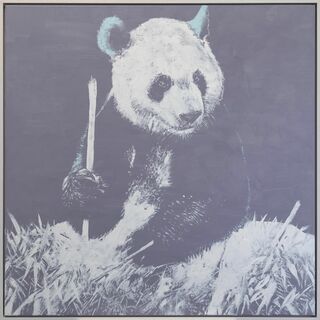 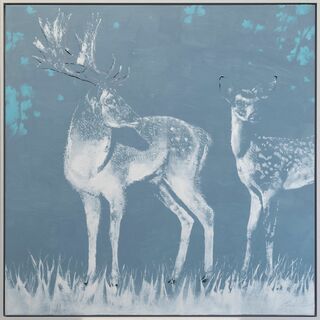 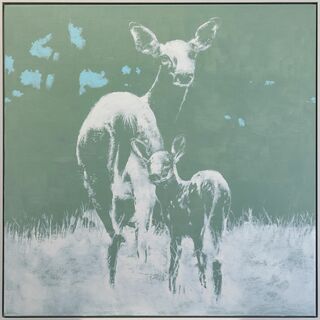 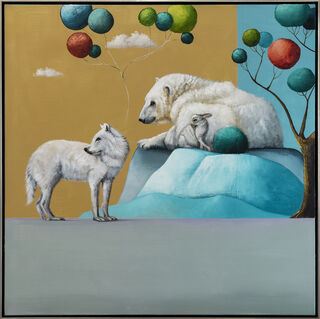 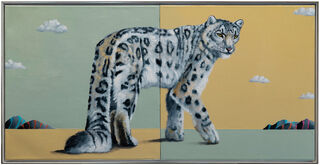 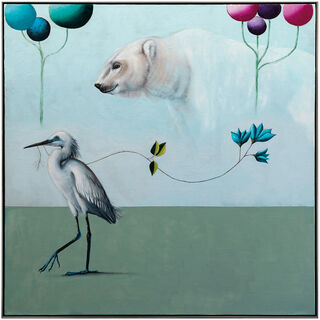 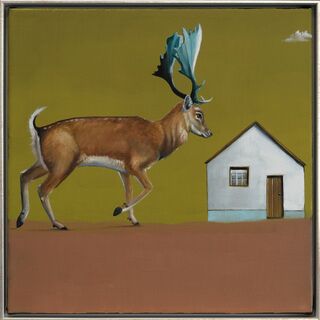 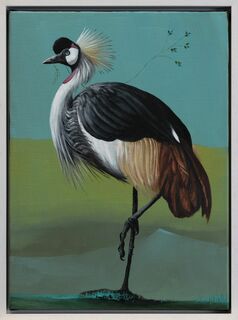 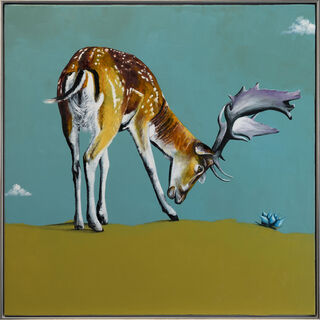 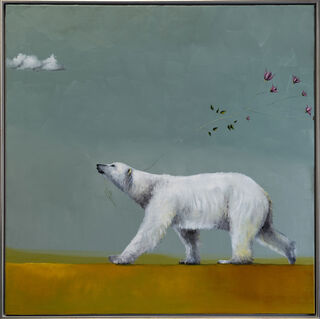 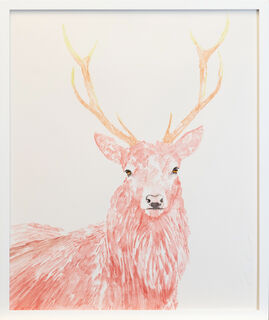 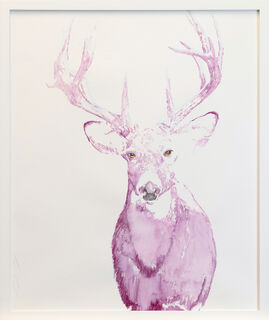 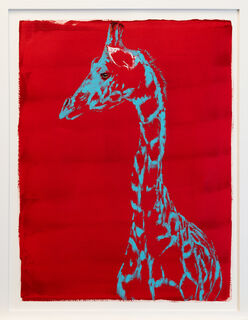 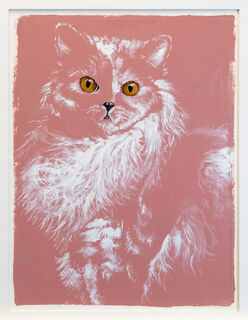 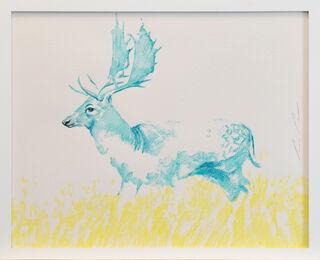 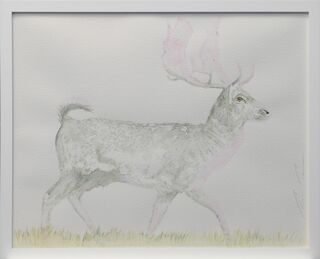 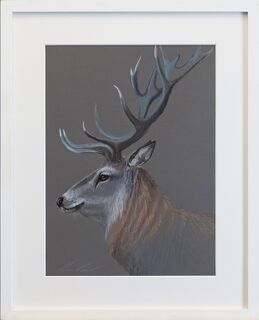 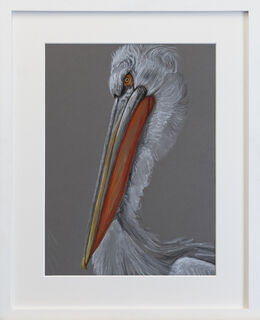