The artist Guillermo Forchino (born in 1952 in Rosario, Argentina) is one of the most famous cartoonists in France. He lives and works in Paris.

In the early 1980s, he started experimenting with various materials to create his works of art at the Ecole des Beaux-Arts in Rosario, Argentina, trying to find the right shape for his three-dimensional art. His studies continued at the Sorbonne University in Paris. He learned how to work with old-fashioned and classic materials such as wax, resin, glue and traditional compounds.

With these experiences on methods learned at the Sorbonne University, he returned to Rosario where he began to make representational sculptures made from wrapped bands of cloth. For the visible parts, he used delicately natural coloured paper mâché. In the late 1980s, Forchino started using polyresins for his figurines that resemble the world of comic strips.

The mixture of Forchino's great sense of humour, combined with a strong touch of irony, have led to Forchino's comic art. A series of ironic and unusual scenes such as overloaded old cars ready for holiday departure with flat tires, aeroplanes, motorbikes, military dictators in motorised bathtubs, a mixture of comic personalities and his series of ironic two-dimensional tableaux depicting the absurdity of the modern world.

The artist has regular exhibitions in France, Argentina and the Netherlands. 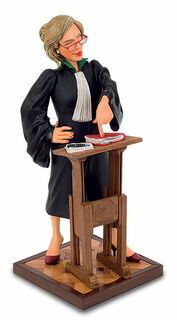 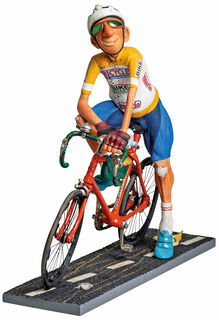 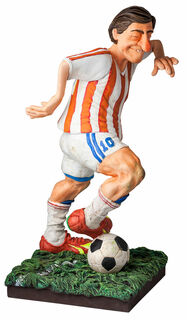 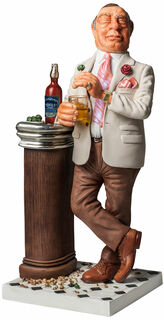 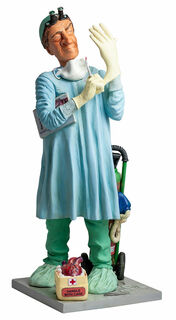 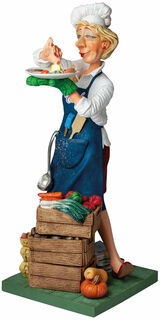 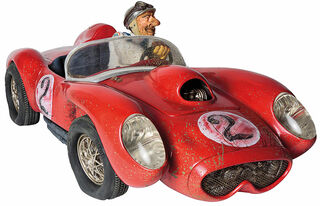 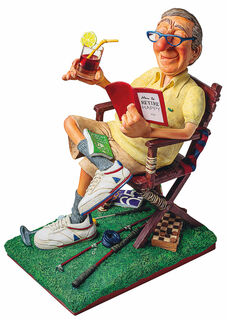 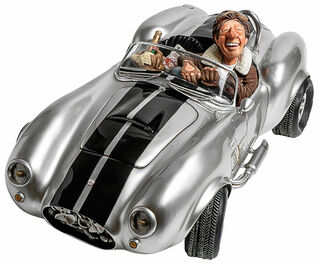 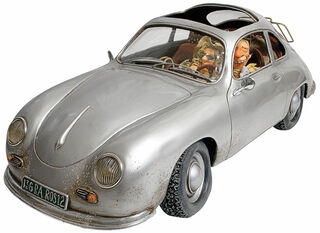 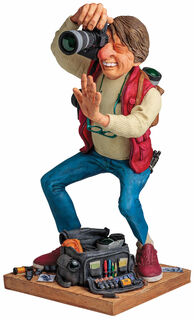 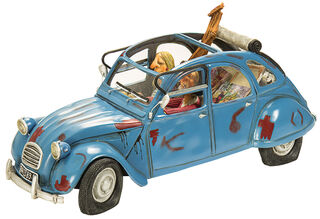 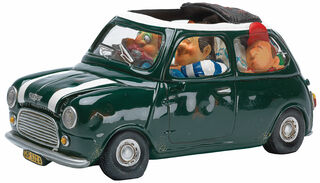 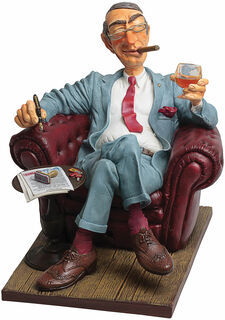 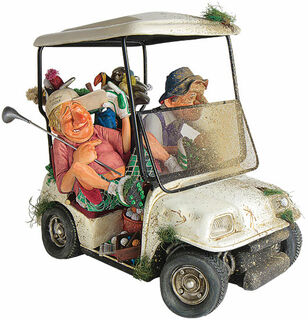 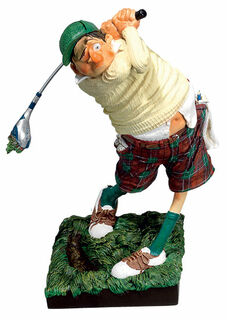 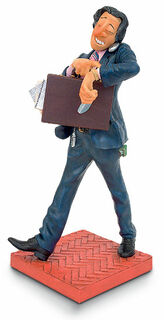 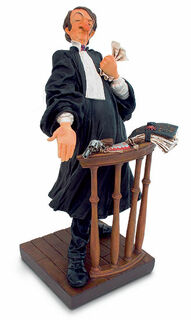 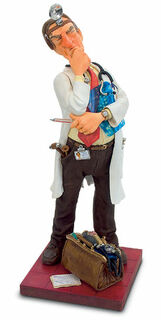