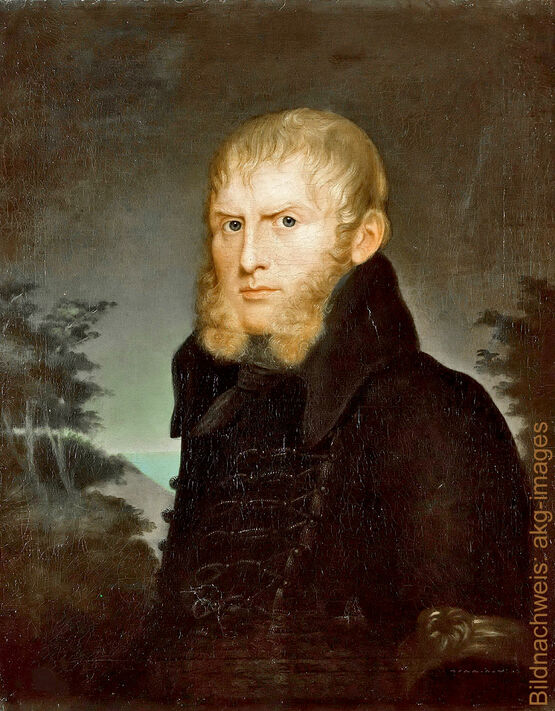 Caspar David Friedrich was the most important German painter of the Romantic period. Even his person embodied the typical Romantic: he was rather introverted, close to nature and religious, he saw nature as a mirror of human feelings. In his meticulously painted canvases, Friedrich achieved incomparable metaphysical transparency.

"The painter should paint not only what he has in front of him, but also what he sees inside himself." With this recommendation to his fellow painters, Caspar David Friedrich explained the driving force and meaning of his paintings.

Landscape depiction holds a leading position in his oeuvre. Friedrich went on long hikes through the mountains and along the coast with friends. He captured human beings in their smallness in relation to the immense power of nature. The lonely figures look longingly into vast landscapes with distant horizons. They often turn their backs to the viewer so that he can put himself in their place. Using symbolic nature metaphors such as the moon as the universe and tree stumps as an indication of transience, he created contemplative romantic feelings and religious sentiments. Friedrich wanted his nature moods to provide insight into the human soul.

At the age of 24, after an academic education in Copenhagen, the young artist was drawn to Dresden. In the city along the Elbe, Friedrich and other painters, as well as poets such as Tieck and Schlegel, formed the centre of early Romanticism. The characteristic feature of Romanticism is the reciprocal effect of poetry and painting. Friedrich's landscapes are mirrors of feelings and seek to express visually what poetry achieves with words. "The depths of our spirit are unknown to us - the mysterious way leads inwards. Eternity with its worlds - the past and future - is in ourselves or nowhere." This is how the poet Novalis expressed himself on behalf of the early Romantics. 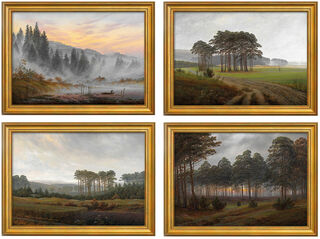 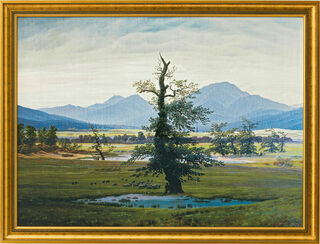 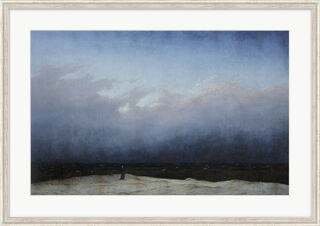 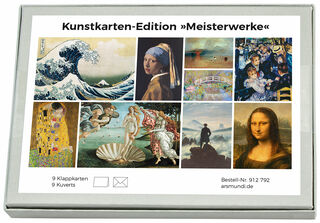 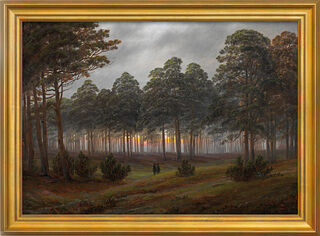 Caspar David Friedrich Picture "The Evening" - from the "Time of Day Cycle", framed 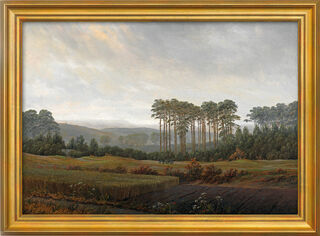 Caspar David Friedrich Picture "The Afternoon" - from the "Time of Day Cycle", framed 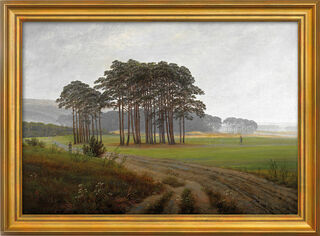 Caspar David Friedrich Picture "The Noon" - from the "Time of Day Cycle", framed 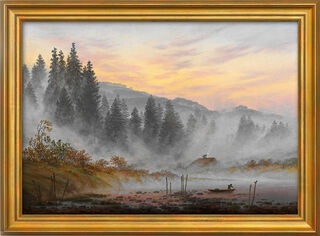 Caspar David Friedrich Picture "The Morning" - from the "Times of Day Cycle", framed 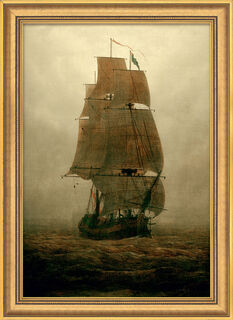 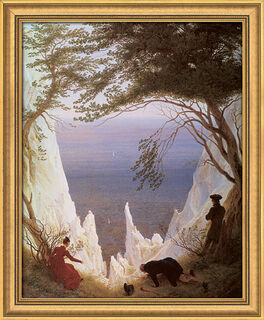 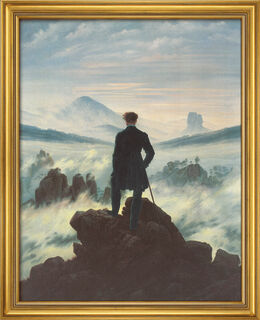 Caspar David Friedrich Picture "The Wanderer over the Sea of Fog" (1818), framed 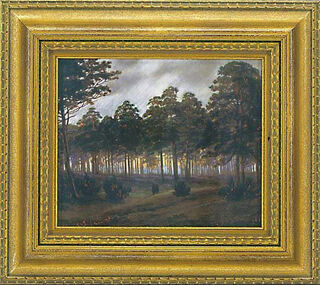 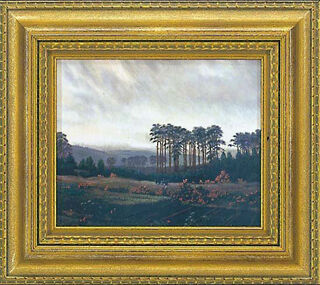 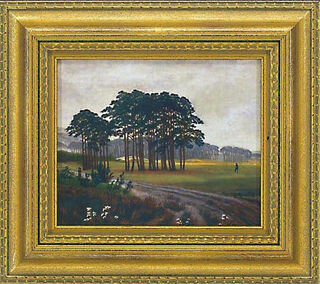 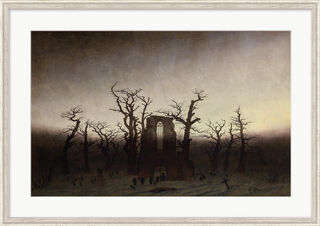 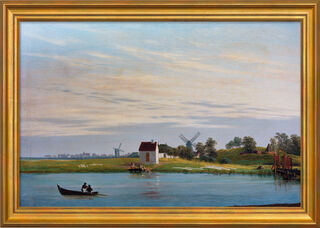 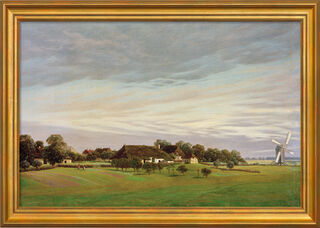 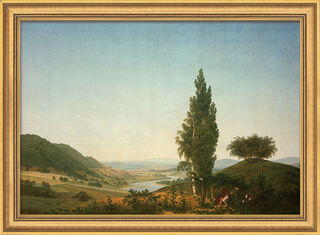 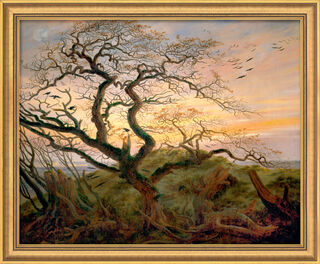 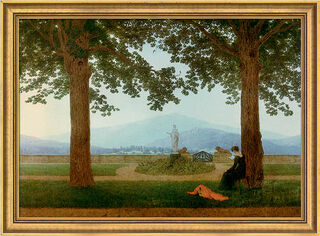 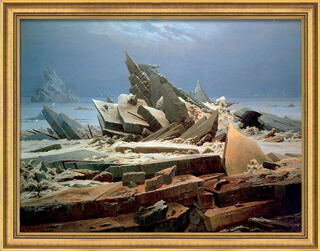 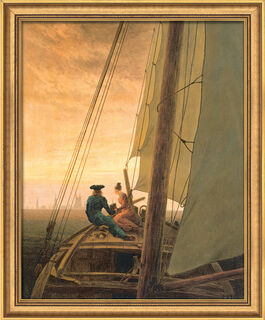 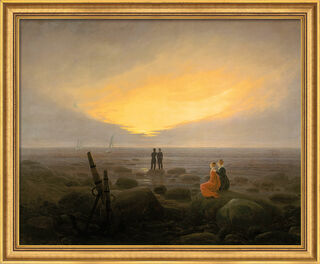 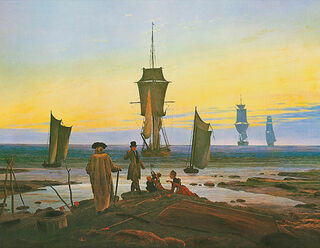 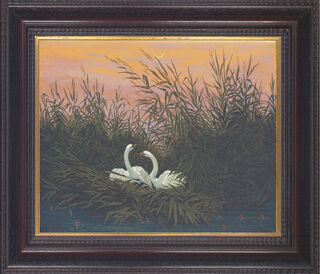