Karl Otto Götz is one of the most prominent painters of the German Art Informel movement. With his paintings, drawings and graphics, which are similar to the Écriture Automatique of the Surrealists, he proved to be a master of informal art.

Not only black, white and grey characterise K. O. Götz's work, but also the themes of contrast, movement and structure. He created abstract compositions with a broad brush, quick movements, smudged them with a squeegee and recombined the layers with another brush.

Doris Schmidt wrote in the German newspaper Frankfurter Allgemeine Zeitung in 1957: "The spontaneous becomes most visible in K. O. Götz in its significance of the temporal sequence of the picture, the process of painting pushed to the limit of what can be measured in time."

Karl Otto Götz's students are incredibly successful: Gotthard Graubner, Sigmar Polke and above all Gerhard Richter. But their teacher K. O. Götz was barely seen for a long time.

Götz, who celebrated his 100th birthday in 2014, is experiencing a rapidly growing appreciation by the media, the industry and museums. The Neue Nationalgalerie in Berlin and the Museum Küppersmühle für Moderne Kunst in Bonn honoured him with a major retrospective.

Karl Otto Götz's works are in great demand at international exhibitions because, right up to his late work, they are extraordinarily modern but at the same time avant-garde and the colours seem to explode. 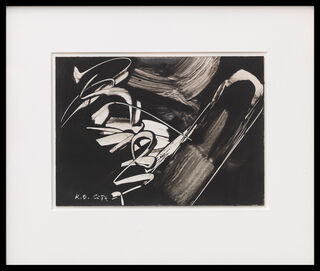 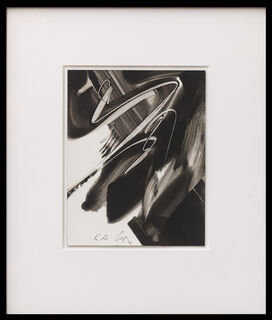 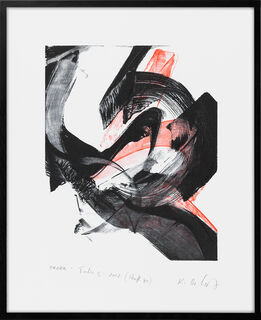 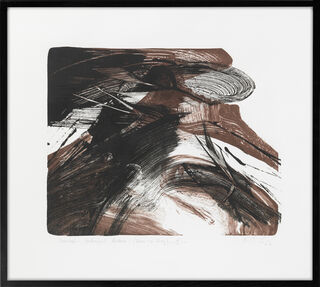