The sculptor Peter Hohberger, born in Silesia on 12 November 1939, was already involved in drawing and modelling as a child. After a successful career as an actor, he has devoted himself to painting and the fine arts for many years. He sees himself quite consciously as a sculptor in the classical sense.

His basic aesthetic understanding is influenced by nature. The beauty of the human body is what fascinates him and which he translates into his nudes and portrait busts unaffected by modernisms. His role models are the masters of ancient Greece, Auguste Rodin and above all Arno Breker, who instructed him personally. He has learned from all of them, and not only in the accuracy with which he knows how to depict the beauty of the female body. 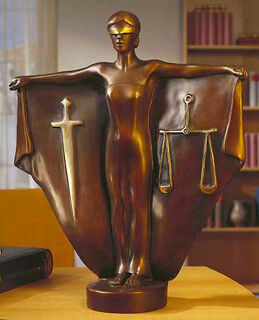 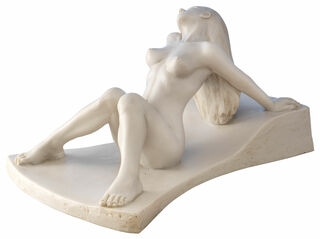 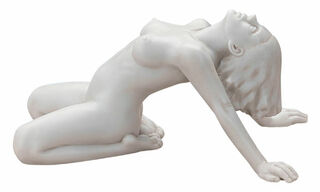 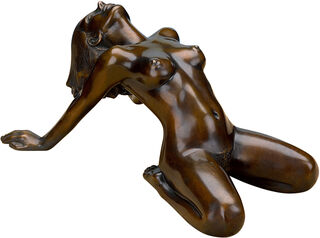 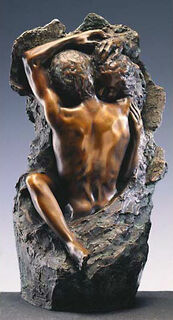 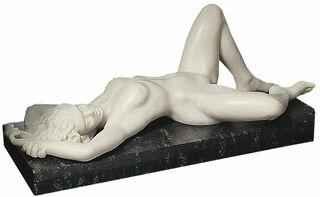 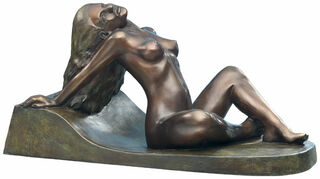 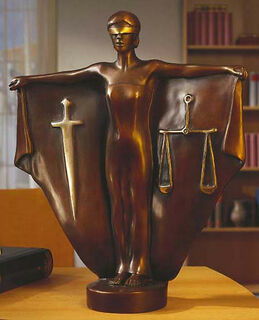 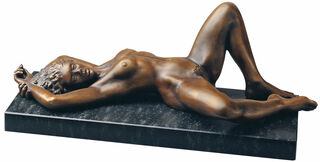