The painter, author, philosopher and composer Siegward Sprotte became known for his highly abstracted depictions of landscapes. He spontaneously reduced what he saw with colourful brushstrokes that had calligraphic quality.

The artist found inspiration above all in Kampen on the island of Sylt, where he lived for a while. He says about his several trips to Italy: "In the north, I encountered colour, and in the south, I learned structure." Sprotte acquaintance with many great artists throughout his life, including Erich Heckel, Karl Schmidt-Rottluff, Hans Purrmann and Emil Nolde, left their mark on his work.

The artist received numerous awards. In 1970, the International Academy of Literature, Arts and Sciences in Rome appointed him an honorary member. Sprotte's works are represented in major museums worldwide, including the Museum of Modern Art in San Francisco and the Pushkin Museum in Moscow. 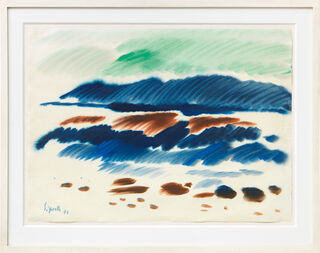 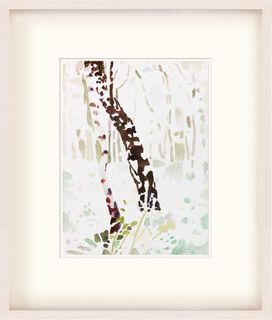 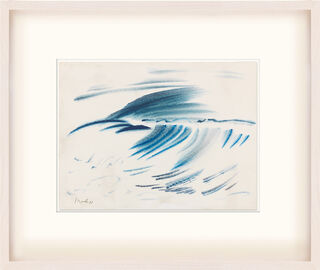 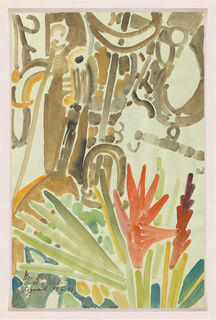 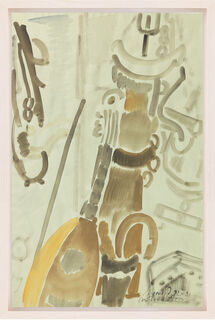 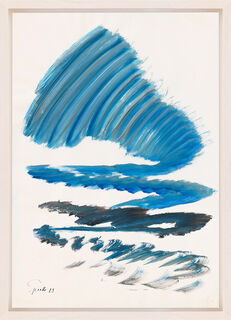 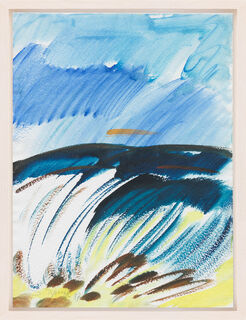 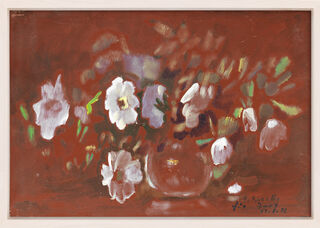 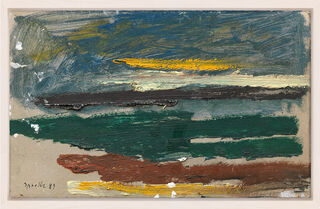 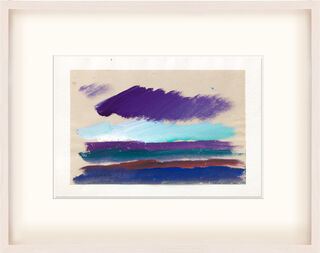 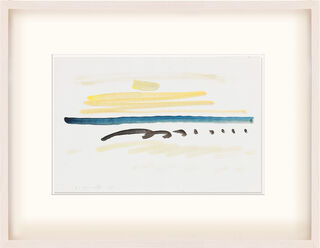 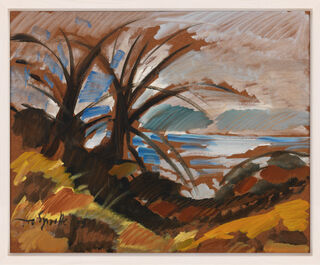 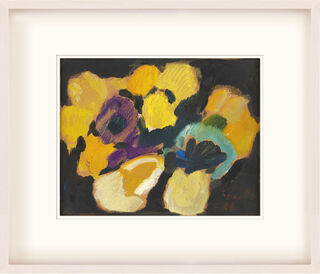 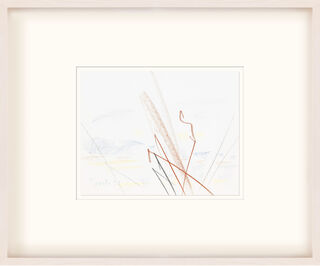 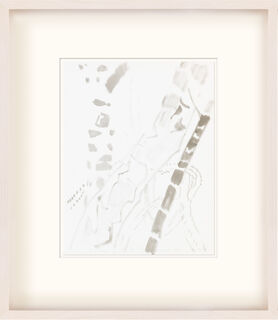 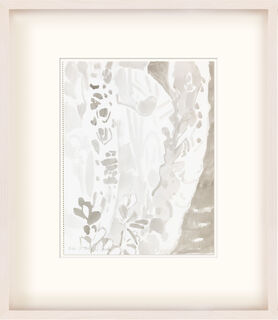 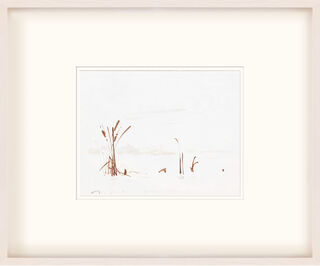 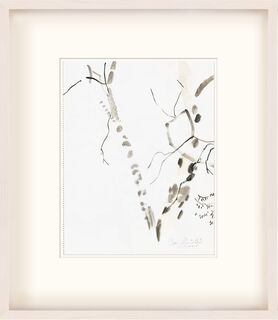 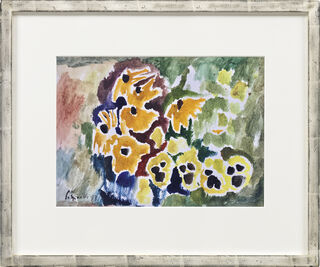 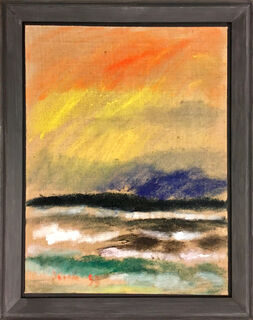 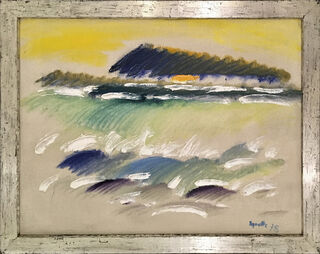