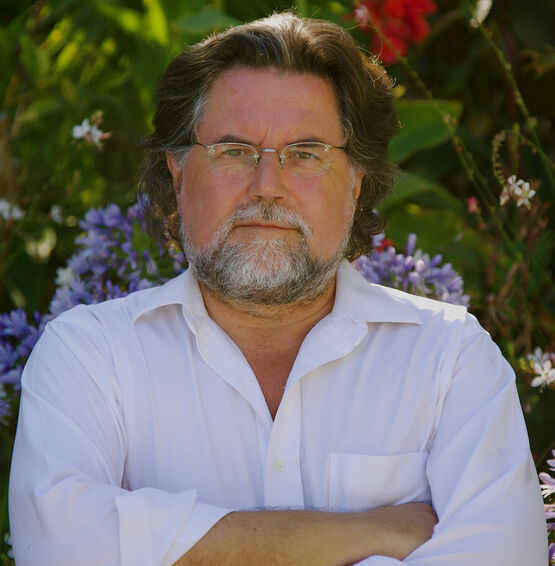 The artistic work of Stefan Szczesny, born in 1951 in Munich, has left its mark on contemporary art. A scholarship in Paris, several stays in New York and at the Villa Massimo in Rome, in the South of France and the Caribbean, had a lasting influence on his work.

Szczesny was significantly involved in the movement of the "Junge Wilden" (Young Wild Ones), who rediscovered expressive, figurative painting for themselves towards the end of the 1970s. In the meantime, he developed an unmistakable style conveying lightness and cheerfulness.

Inspired by artists such as Matisse and Picasso, Szczesny concentrates his paintings on classical themes such as the nude and still life. In doing so, the artist reflects on sensual, colourful representationalism. In his paintings, nature and culture merge in their most extreme form.

Szczesny's works have been shown worldwide in numerous museums, solo and group exhibitions. A particular highlight was the retrospective "Métamorphoses méditerranéennes" at the Papal Palace Avignon in 2014, with more than 250 exhibits. Stefan Szczesny is one of the most important contemporary artists in Europe today. 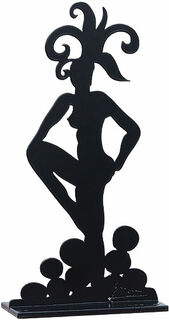 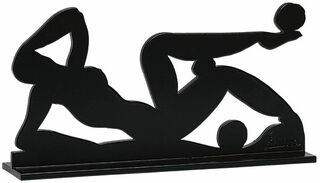