Categories
back to overview
Egon Schiele:
Set of 4 pictures 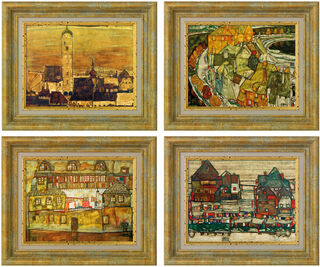 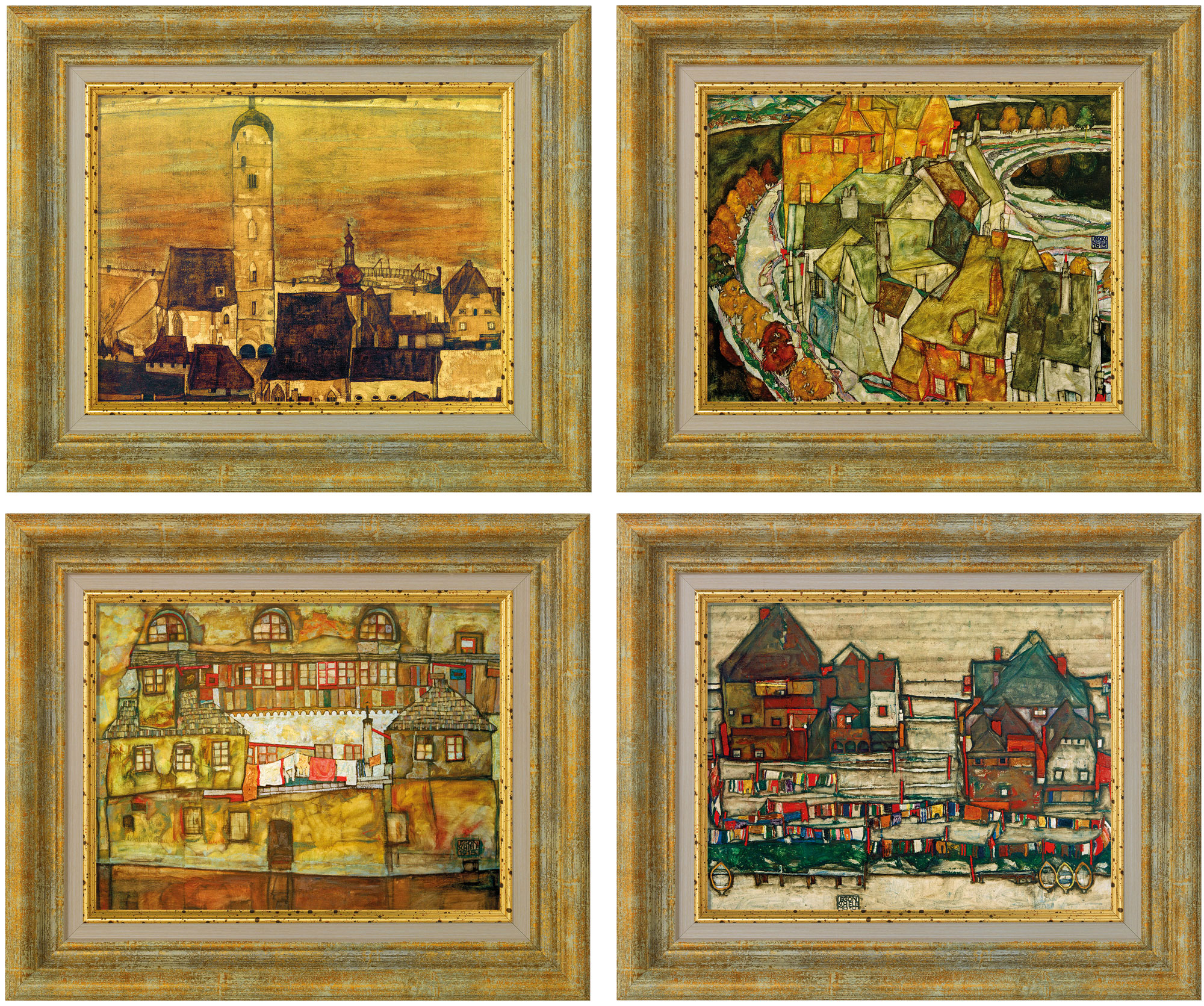 Schiele's works are considered the most crucial link between Art Nouveau and Expressionism. They fetch the highest prices at international auctions. The most influential Schiele collection in the world is housed in the Leopold Museum, Vienna. Four of the most beautiful landscape paintings from this collection have been reproduced exclusively for ars mundi. ("Stein on the Danube" (1913), "House Wall on the River" (1915), "Crescent of Houses" (1915) and "Houses with Colourful Laundry" (1914)).

For a brilliant, authentic reproduction, each of the paintings by Schiele was transferred onto cotton canvas' using the high-resolution Fine Art Giclée process and stretched on solid wood stretcher frames. Framed in a high-quality solid wood frame. Limited edition of 499 copies each. Size approx. 30 x 36 cm (h/w) each. ars mundi Exclusive Edition. 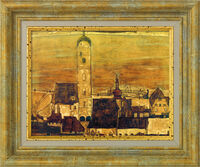 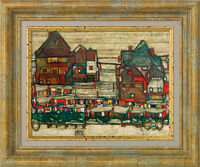 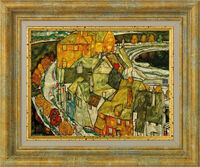 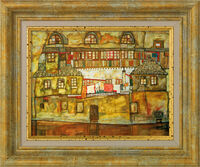 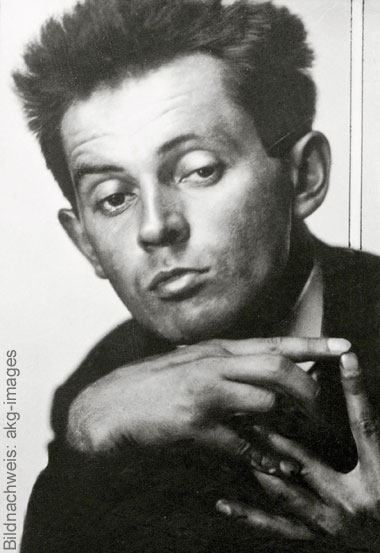 The young artists who founded the rebellious so-called "Neukunstgruppe" (New Art Group) in 1909 wanted to break with the rigid traditions of academic fine art in the spirit of the Secession movements. One of those founders was Egon Schiele, born on 12 June 1890 in Tulln an der Donau ("on the Danube"), Austria, who had studied at the Vienna Academy from 1906-09.

When he shifted to a more tectonic pictorial structure, he increasingly included city views and landscapes in his range of motifs. They never radiate cheerfulness, but rather are considered symbols of transience and death. The artist's mood is vehemently expressed through them as if he identified with them.

Egon Schiele sought to illustrate the spiritual life of his models in his portraits, through which the artist had achieved great recognition.

He repeatedly created paraphrases of main works by Gustav Klimt, Vincent van Gogh or Auguste Rodin. In 1915, Schiele was conscripted into military service. He expressed these experiences in more realistic and detailed paintings. On 31 October 1918 Schiele succumbed to the Spanish flu.

Schiele's works are considered the most important link between Art Nouveau and Expressionism and fetch top prices at international auctions. The most important Schiele collection in the world is in the Leopold Museum, Vienna.

Select your cookie settings
We use cookies and similar tools to enhance your shopping experience, provide our services, understand how customers use our services so we can make improvements, and display ads. Approved third parties also use these tools in connection with our display of ads. For more information about cookies and how we use them, please click "Configure settings". There you can also manage your cookie preferences.
Currency calculator
Price in EUR
€760.00
Exchange rate:
Stand:
The service is currently unavailable.