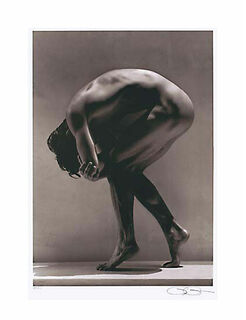 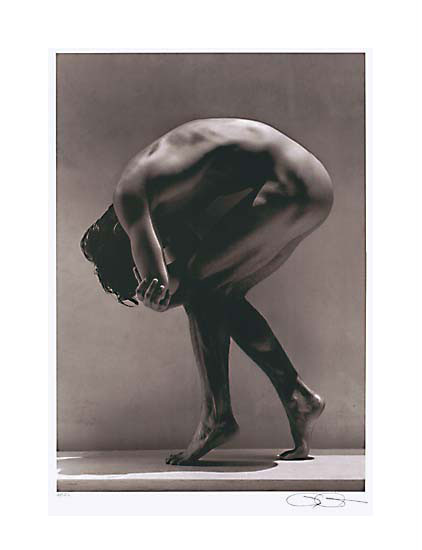 Greg Gorman is undoubtedly one of the most important photographers of our time. For over 30 years, he has made a name for himself as a portrait photographer of almost all Hollywood film and music celebrities: Sharon Stone, Leonardo di Caprio, Marlon Brando, Richard Gere, Arnold Schwarzenegger, just to name a few.

A process for producing images by the action of light, which became widely known in 1839. Photography quickly became the basis for the expanding image industry that pushed the manually produced pictures, paintings and drawings into the background.

The avant-garde painting adopted photographic form elements, to ensure its painting validity. In the 1920s, many avant-garde painters devoted themselves to photography. With his photographs and photomontages, the American painter Man Ray developed new means of expression in modern art, the so-called "rayographs".

The Pop Art of the 1960s varied and alienated the public photograph with the help of technical means. The American pop artist Andy Warhol (1928 - 1987) is the most famous master of this art movement with his images and image series created in this way.

Select your cookie settings
We use cookies and similar tools to enhance your shopping experience, provide our services, understand how customers use our services so we can make improvements, and display ads. Approved third parties also use these tools in connection with our display of ads. For more information about cookies and how we use them, please click "Configure settings". There you can also manage your cookie preferences.
Currency calculator
Price in EUR
€250.00
Exchange rate:
Stand:
The service is currently unavailable.