Ottmar Hörl's art is that of serial reproduction. He staged the guardian angels twice in 2009: in the Holy Cross Church in Munich, which was being renovated at the time, and in Grötzenhain. They should "only be called on when all other mechanisms which are available to us as sensible individuals have failed", he comments on his work.

Following his art projects, Hörl's plastic multiples are already sought-after collectors' items. As an ars mundi Exclusive Edition, we have now produced a signed special edition of 980 copies each, made of either gold-plated (24-carat) or fine silver-plated cast metal. With or without an acrylic base. 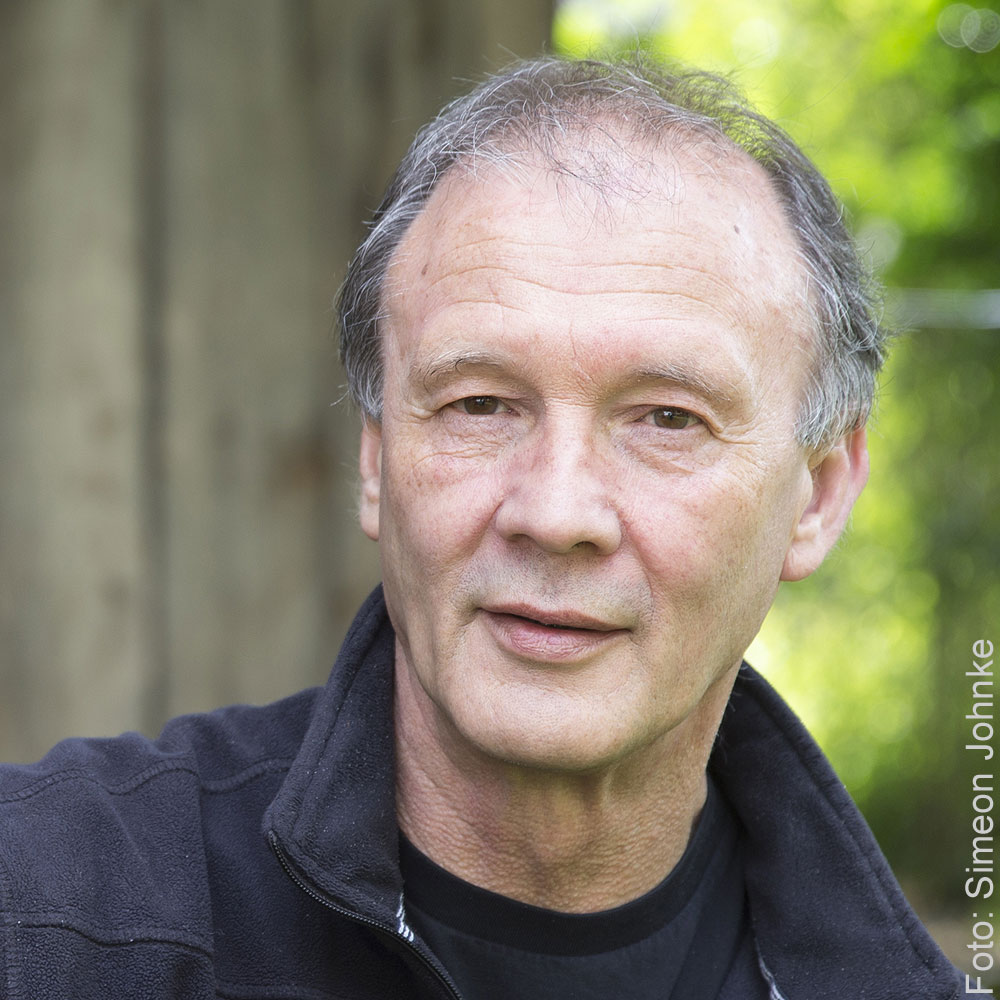 Ottmar Hörl (born 1950) is one of the most important contemporary German artists.

His sculptural work deals with the theme of standardisation and the equalisation of everyday objects that surround us in so many ways in our lives. But he does it in an extremely humorous way, and his "exhibitions" resemble magnificent spectacles when, for example, he "carries" a giant swarm of owls to Athens, sets up hundreds of bears in front of the Brandenburg Gate or displays 1,000 meerkats on a "staff outing" - all made of brightly coloured plastic.

"Concentrated in a square or distributed in the urban space, my installations become visual as well as tangible obstacles. They are meant to trigger reflection, a moment of pause."

His most famous action was dedicated to the artist Dürer and his world-famous watercolour of a hare. In 2003, no more and no less than 7,000 rabbits filled the main market square in Nuremberg for the "Great Rabbit Piece".

From 1975 to 1979 Ottmar Hörl studied at the Städelschule Academy of Fine Arts in Frankfurt am Main, and from 1981 at the Düsseldorf Academy of Fine Arts as a student of Klaus Rinke. In 1985 he founded the group "Formalhaut" with the architects Gabriela Seifert and Götz G. Stöckmann. In the early 1990s, Hörl was a visiting professor at the Graz University of Technology. Since 1999 he has held a professorship for fine arts at the Academy of Fine Arts Nuremberg, and between October 2005 and October 2017 he was president of the academy.

Through his works, Hörl is engaged with the aesthetics of everyday culture. He defines the term as an "organisational principle" and detects this principle in his environment, in which many objects of daily use are standardised and normed.

His works can be found in many national and international collections. Ottmar Hörl lives and works in Nuremberg and Wertheim.

Select your cookie settings
We use cookies and similar tools to enhance your shopping experience, provide our services, understand how customers use our services so we can make improvements, and display ads. Approved third parties also use these tools in connection with our display of ads. For more information about cookies and how we use them, please click "Configure settings". There you can also manage your cookie preferences.
Currency calculator
Price in EUR
€640.00
Exchange rate:
Stand:
The service is currently unavailable.