For many thousands of years, people have been trying to read predictions and destiny based on the constellations of the stars. An essential element of astrology are zodiac signs or star signs. These symbols from the animal world are assigned various human characteristics and traits. 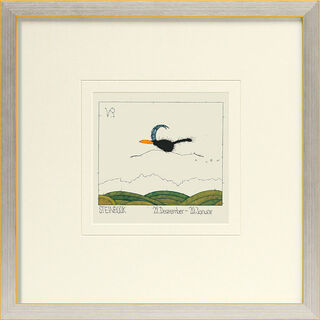 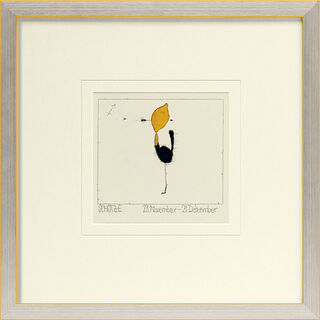 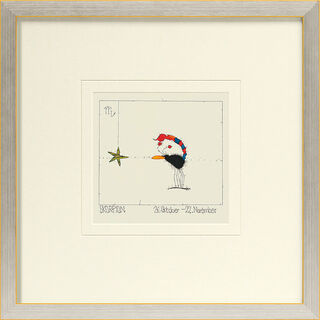 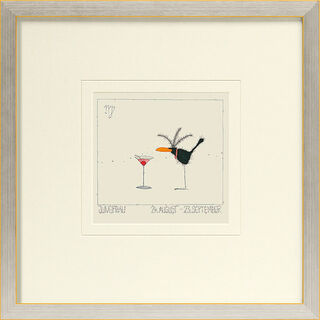 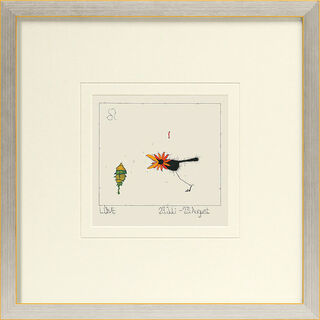 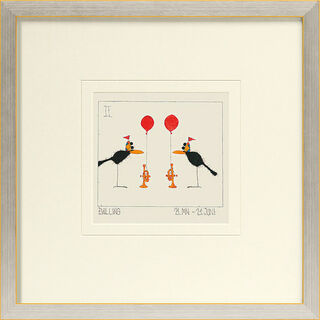 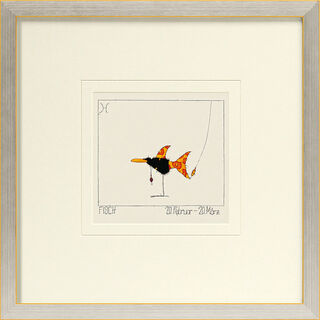 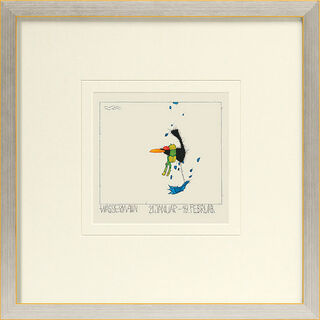 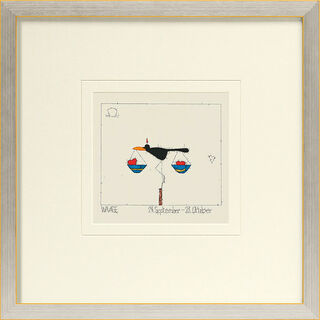 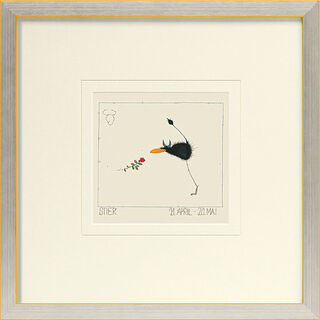 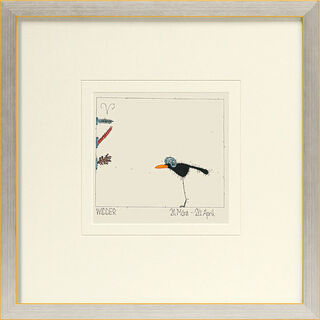 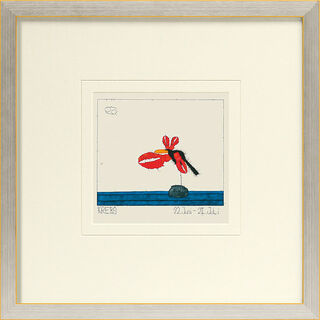 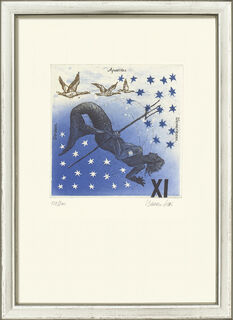 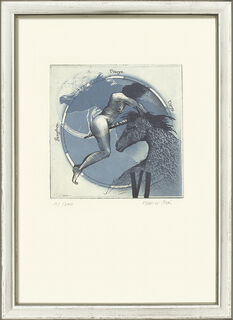 People have always been fascinated by the influence of the stars and their constellations on life on earth. Astrology has been practised in many cultures since pre-Christian times, and to this day, many people hope that horoscopes will reveal something about their fate and future. Today, more than 90% of Germans know their star sign, and more than one out of three people regularly read their horoscope. The best-known and most important symbols within astrology are the zodiac signs. At ars mundi, you can find a very special selection of artfully designed zodiac pictures.

The foundation for astrology was laid several thousand years before Christ with the general study of the night sky and the division of the firmament into constellations. However, the first systematic interpretations of the stars can be attributed to the Babylonians. They saw divine signs in the movements of the planets Mercury, Venus, Mars, Jupiter, Saturn, Sun, and the Moon and based their political decisions on them. The astrology we know today emerged around 500 BC when the fates of individual people were incorporated into the art of interpreting the stars. Since then, the now familiar division of the astrological zodiac into the star signs has been developed. The names of the zodiac signs and also the zodiac motifs have been derived from these twelve constellations since ancient times: Aries, Taurus, Gemini, Cancer, Leo, Virgo, Libra, Scorpio, Sagittarius, Capricorn, Aquarius and Pisces, with particular characteristics attributed to each of these zodiac signs.

We have various pictures of zodiac signs for you to choose from. With these artworks, you can hang your symbol as an artistic object in your living room or bedroom, for example, the humorous interpretations of the zodiac sign motifs by Michael Ferner, the very atmospheric zodiac sign pictures by Bodo W. Klös. or the colourful etchings by Rüdiger Brassel and Elfriede Otto.