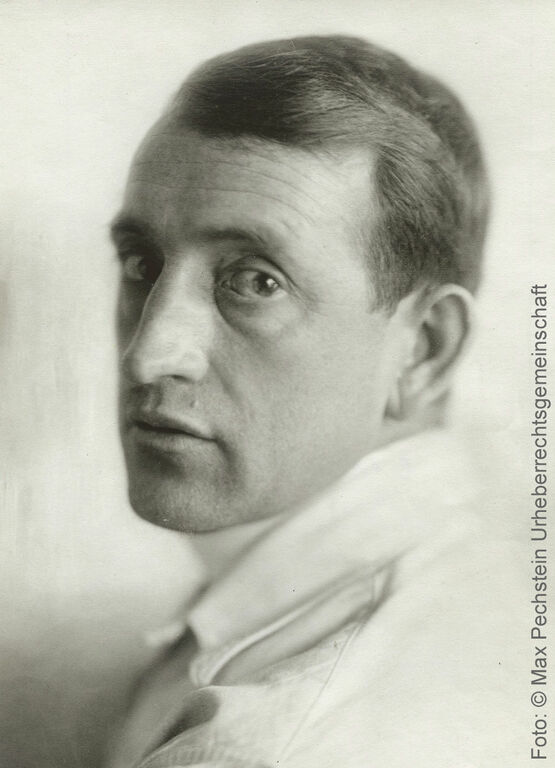 Max Pechstein is considered today, as he was then, one of the most important representatives of German Expressionism. In spring 1906, he joined the artists' group "Die Brücke", which had been founded the previous year by Kirchner, Heckel, Schmidt-Rottluff and Bleyl. In the field of graphic art, he produced an oeuvre of over 850 woodcuts, lithographs and etchings in addition to his paintings.

What Tahiti was to Paul Gauguin, the Baltic Sea coast was to Max Pechstein: a paradise where he found peace, but above all great inspiration. From 1909 onwards, he travelled several times to Nidden on the Curonian Spit, where Lovis Corinth had worked as a young art student more than a quarter of a century earlier. However, when the Treaty of Versailles placed the Curonian Spit under Allied administration in 1920, the way there was blocked. In his own words, Pechstein had to "once again go in search of a spot of earth that was not overrun by painters, tourists and bathers". He found it in Leba, where from then on he spent his summers on a regular basis.

"For more than twenty years Max Pechstein went to the Baltic coast every summer, first to the Curonian Spit, then to Pomerania, which naturally connected him closely to our house. When he rented a room here with his first wife in 1921, he had no idea how attached he would soon feel to the small harbour town of Leba, for he fell in love with Marta Möller, the daughter of his innkeeper. The pristine nature with its beach lakes and the fishing boats in the harbour, the pipe in his mouth, tanned and the anchor tattooed, those things stayed with the passionate angler Pechstein until the end of his life, even when he and his wife could no longer go to Pomerania after the Second World War." (Dr. Birte Frenssen, Deputy Director at the Pomeranian State Museum in Greifswald) 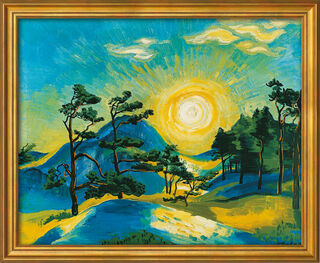 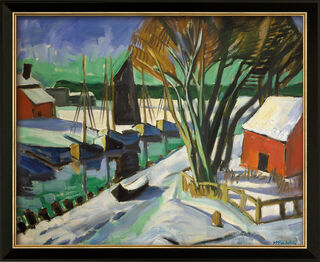 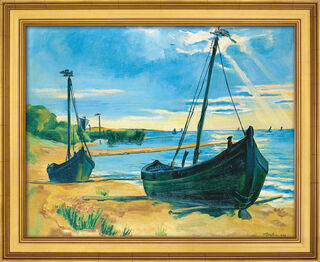 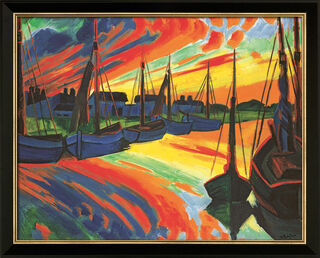 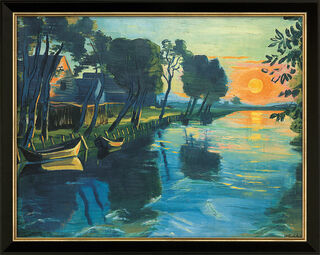 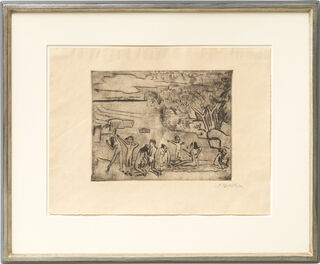 Max Pechstein Picture "On the Waterfront" (1920) 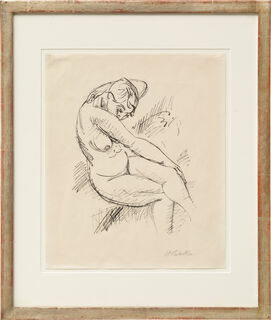 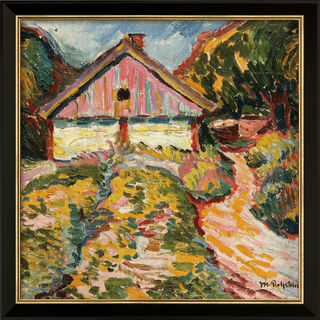 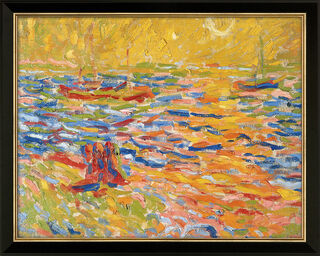 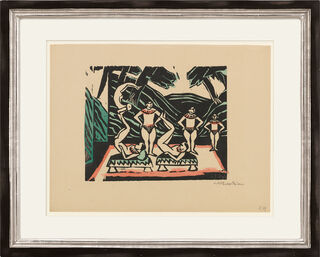 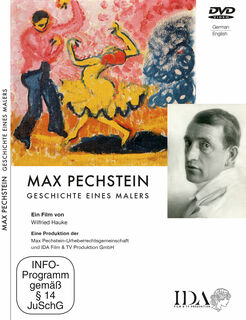 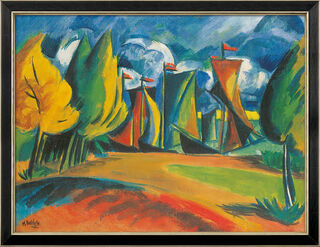 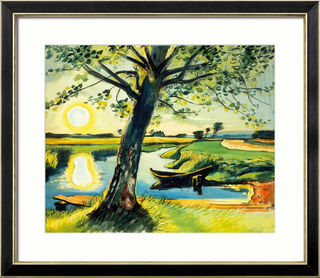 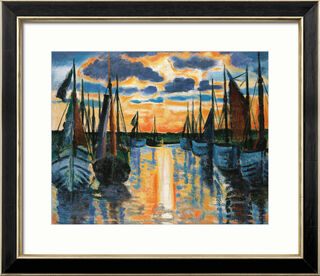 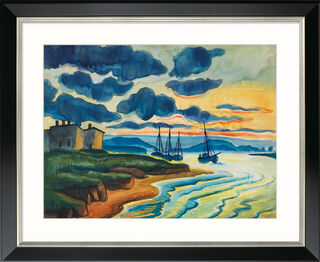 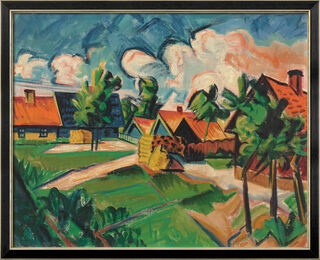 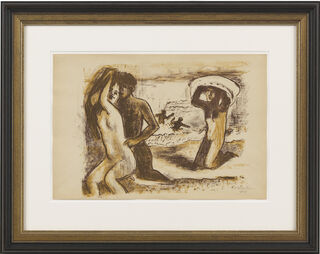 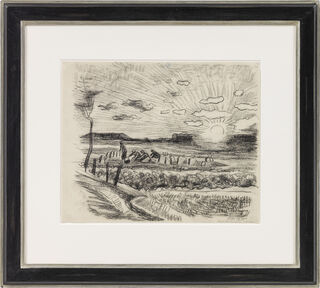 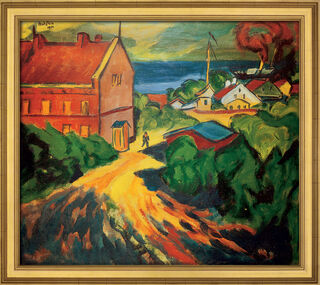