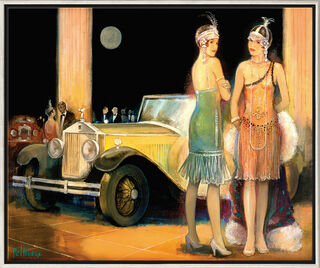 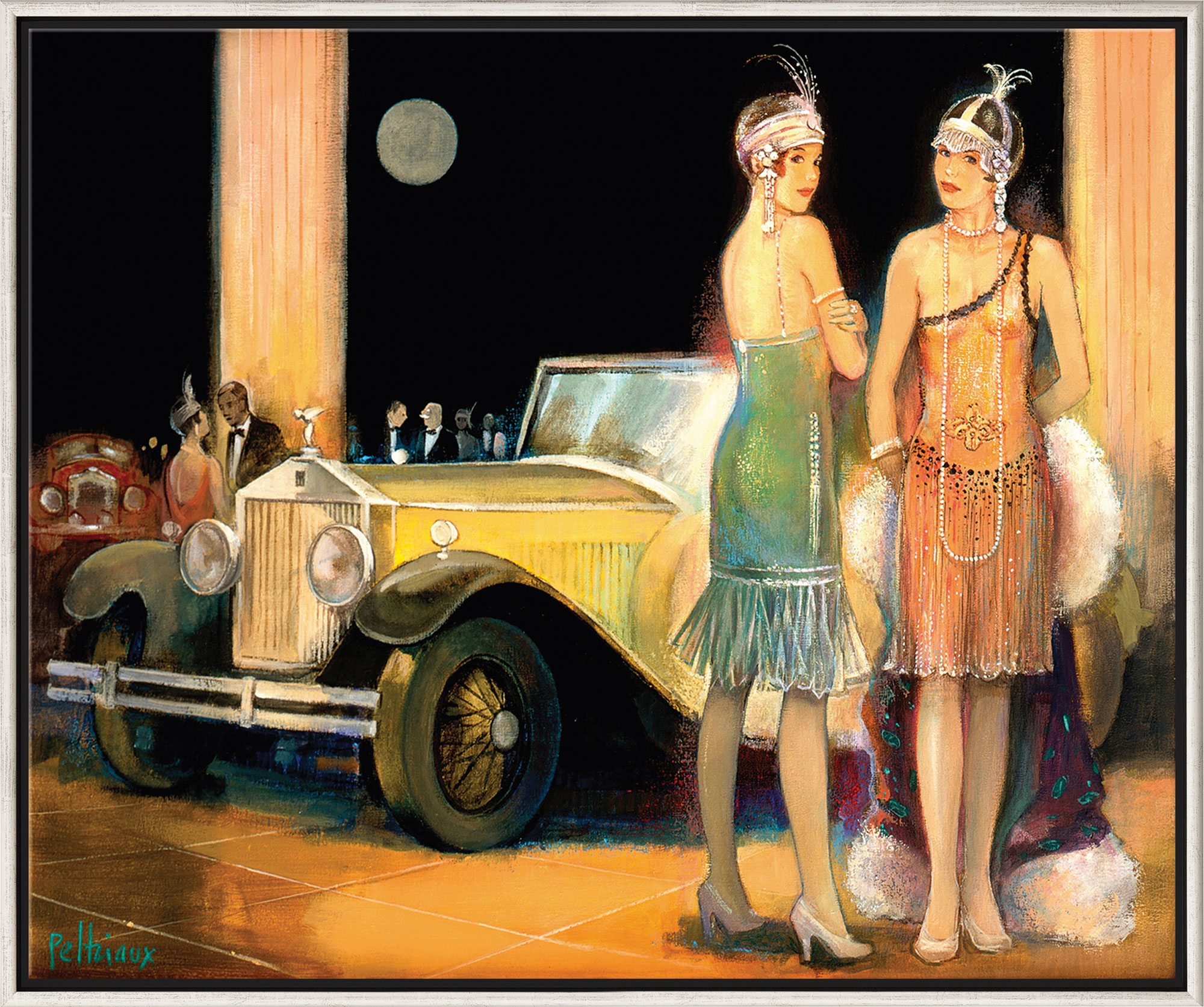 Luxury, elegance, debauchery - "Faire la Fête" is the motto of the pleasure-seeking society between the world wars. 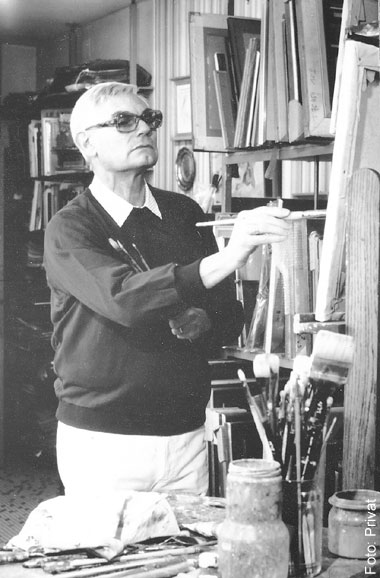 Bernard Peltriaux was born in Reims, which is in the northeast of France. He went to René Jaudon's studio in Paris after finishing his art studies. Impressed by the social life of the time, he slowly became a typical artist of the French scene. Sensitive, rich in detail and with a touch of exclusivity, Peltriaux painted scenes at horse shows with beautiful women, life in the bistro, in the bar and the lido.

The French painter's great theme was the woman of the Belle Époque and the "Roaring Twenties" in Paris between the world wars. However, it would be a misunderstanding to see him as a painter of "historical" subjects, as he had only experienced this period as a youth. Peltriaux's choice of subject is justified differently: It gives him the opportunity to imbue his female figures with the glamour of those times when not only fashion but the role of women was changing. Peltriaux's elegantly dressed ladies show themselves throughout as strong, even charismatic women. They are modern women who know very well how much they differ from the generations of their mothers and grandmothers – and how much they thus open up new paths and opportunities in life for their daughters one day.

Peltriaux's works have won many awards and are in private collections in France, Portugal, Morocco, Germany, the USA, Belgium, Vietnam and Iran.

Select your cookie settings
We use cookies and similar tools to enhance your shopping experience, provide our services, understand how customers use our services so we can make improvements, and display ads. Approved third parties also use these tools in connection with our display of ads. For more information about cookies and how we use them, please click "Configure settings". There you can also manage your cookie preferences.
Currency calculator
Price in EUR
€598.00
Exchange rate:
Stand:
The service is currently unavailable.