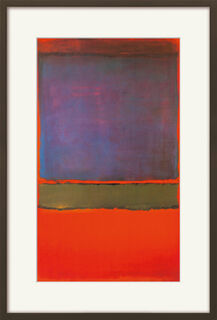 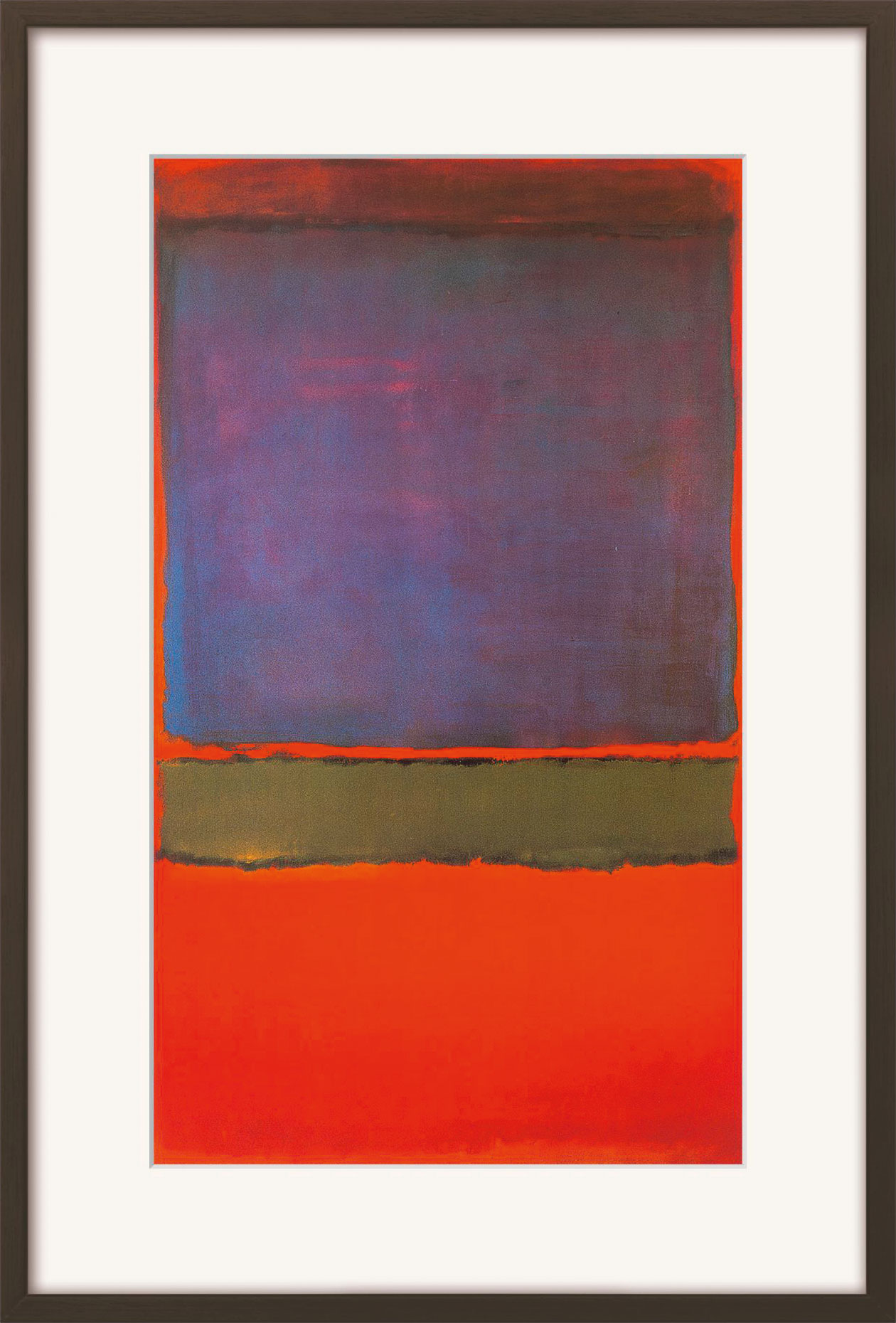 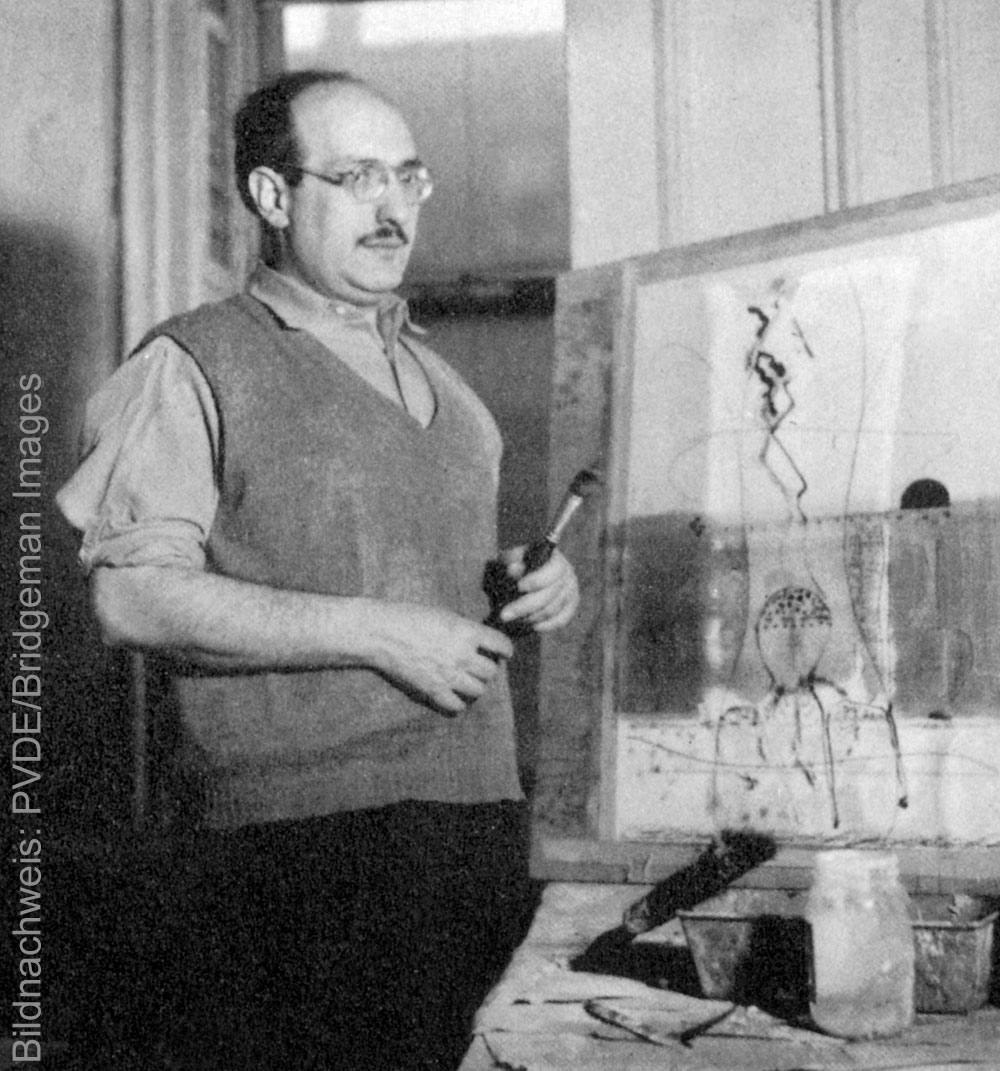 Mark Rothko (1903-1970) was a leading member of the abstract artist group "New York School". Alongside Jackson Pollock, he is the second great representative of American Abstract Expressionism.

The painter, who was born Marcus Rothkowitz in Latvia, emigrated to the USA with his family in 1913. Between 1921 and 1923, Rothko studied at Yale University. Even before graduating, he abandoned his original plans to become a lawyer or engineer and moved to New York, where he took classes at the Art Students League of New York.

His early works were expressive portraits, city scenes and landscapes but, during his career, he developed his own pictorial language: his large-format works, characterised by superimposed monochrome colour surfaces, aim for precisely calculated light and spatial effects, for an almost meditative interaction between the image and the viewer. Thus, Rothko also accepted the offer to develop a concept for an interreligious devotional space (the "Rothko Chapel" in Houston).

A work by Rothko shapes space and gives it a face – art cannot do more than that.

Select your cookie settings
We use cookies and similar tools to enhance your shopping experience, provide our services, understand how customers use our services so we can make improvements, and display ads. Approved third parties also use these tools in connection with our display of ads. For more information about cookies and how we use them, please click "Configure settings". There you can also manage your cookie preferences.
Currency calculator
Price in EUR
€460.00
Exchange rate:
Stand:
The service is currently unavailable.