Show all categories Statuettes Back

The statue has been one of the central forms of sculpture for thousands of years. A statue is free-standing and usually shows the whole, upright body of a character. Many gods, rulers or important personalities in history were honoured with the creation of a statue. 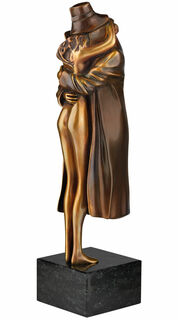 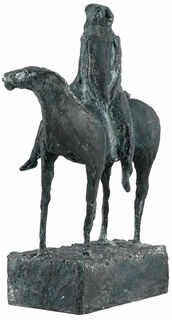 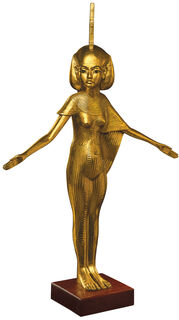 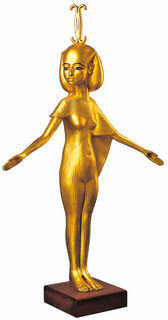 Ernst Barlach Sculpture "Woman in the Wind" (1931), reduction in bronze 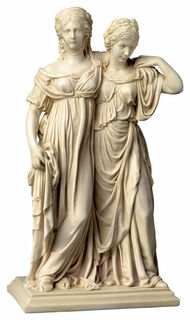 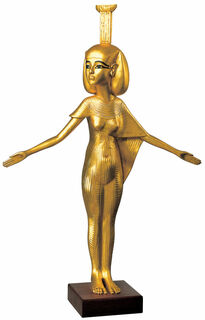 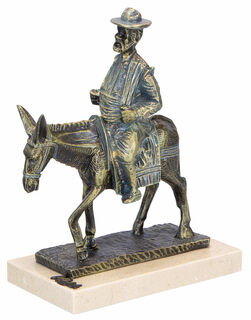 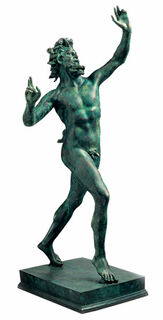 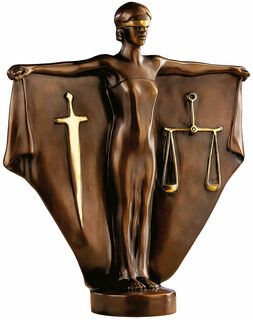 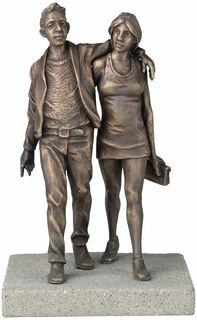 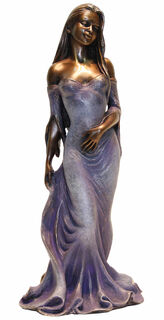 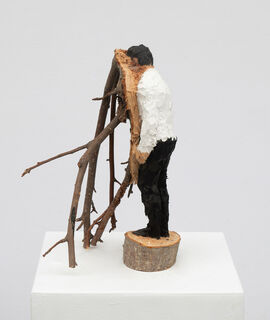 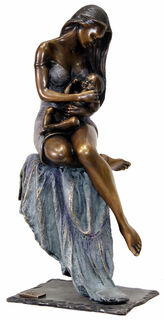 Manel Vidal Sculpture "The Love of the Mother", bronze 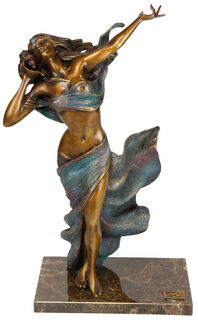 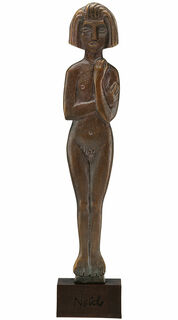 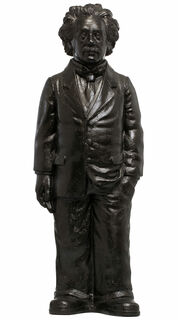 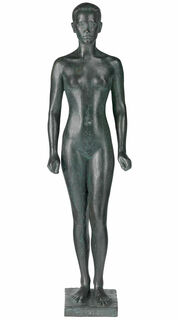 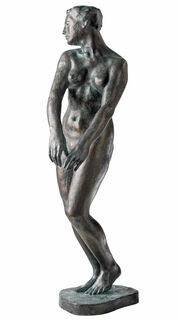 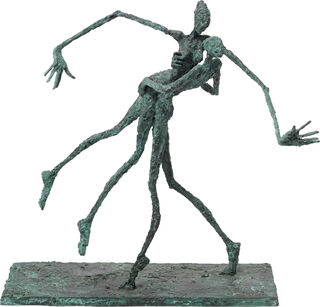 For thousands of years, people have honoured influential personalities or even deities with artfully designed images - often in the form of statues. The statue differs from other sculptural forms of representation primarily by the fact that it not only shows sections such as the face or the upper body it rather depicts the character in life-size or even larger-than-life and anatomically complete. Furthermore, a statue is always a free-standing sculpture. There are no limits to the dimensions of statues - for example, the Statue of Liberty in New York or the Hermann Monument in the Teutoburg Forest. However, if the figure is very small it is usually referred to as a statuette or figurine.

Besides the purely artistic value of a statue, representative and symbolic aspects play a major role. The statues often serve the purpose of honouring the portrayed characters but also to ensure an omnipresent presence. They are usually placed in central squares or in front of public buildings where they are clearly visible. Many examples of large sculptures made of stone, clay or marble are known since antiquity and provide information about the various functions of statues. The representations of rulers or worthy citizens of a city, for example, served to display the legitimacy of their power, social status, or achievements. However, the statues of gods or mythical figures were reminders of traditions and values and served a purely aesthetic artistic pleasure. Nowadays, the functional aspect of statues usually retreats somewhat into the background in favour of their decorative character.

Here at ars mundi, you can choose from numerous originals by contemporary artists as well as reproductions and museum replicas. You can buy statues featuring motifs that are among the most famous in art history, for example, Johann Gottfried Schadow's "Quadriga" (which today can be found on the Brandenburg Gate), the famous "Venus de Milo", Emil Nolde's "Java Dancer" or Auguste Rodin's "Adam or the Great Shadow". In addition, other well-known names are represented among the artists, such as Markus Lüpertz, Ernst Barlach, Edgar Degas, Niki de Saint Phalle and Günter Grass. The statues we offer are made of various materials such as bronze, wood, bonded bronze, brass, or artificial marble. Whether a classic motif or a modern interpretation: a statue is always a striking eye-catcher and a decorative interior object.