Show all categories Asia Back

The Asian painting section includes works of art from various regions such as China, Japan, India, and Korea. Both traditional and contemporary Asian pictures have been attracting great attention in museums and galleries as well as among art collectors for years. 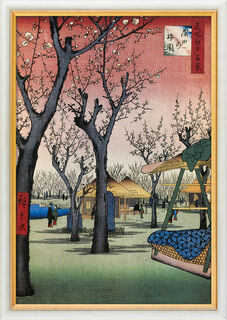 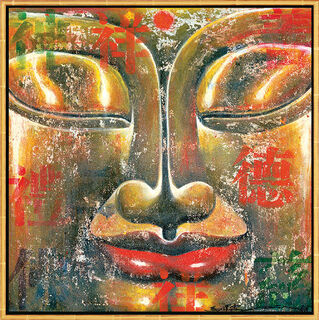 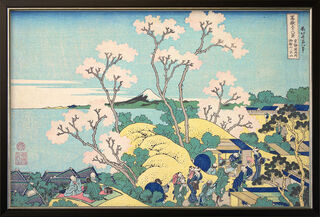 Katsushika Hokusai Picture "Fuji from Gotenyama at Shinagawa on the Tōkaidō" (c. 1830-32), framed 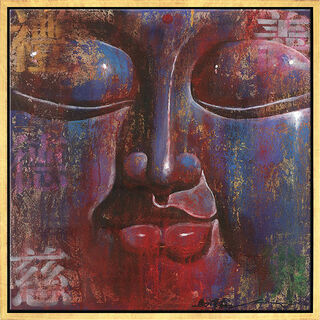 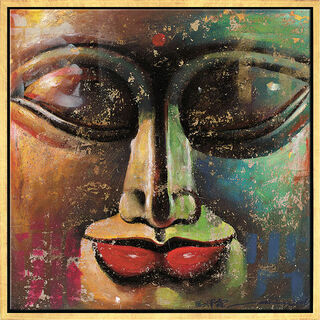 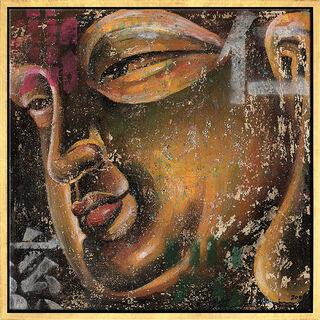 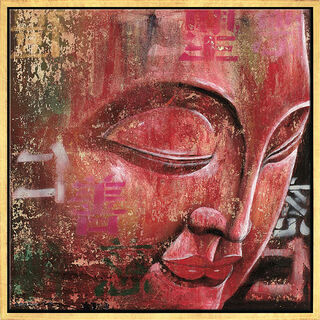 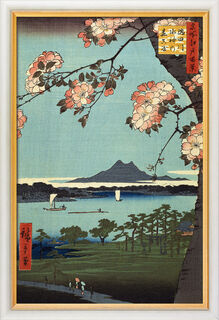 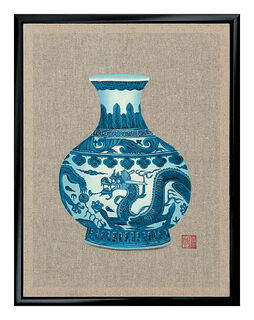 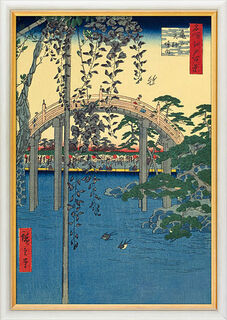 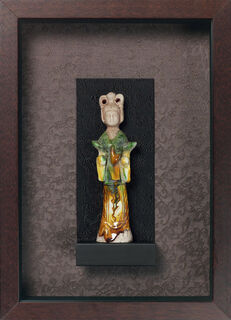 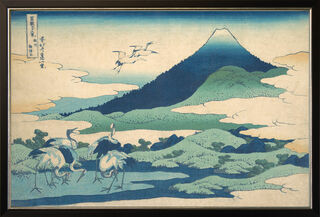 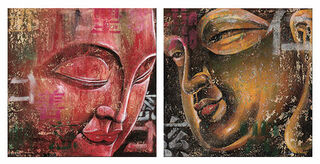 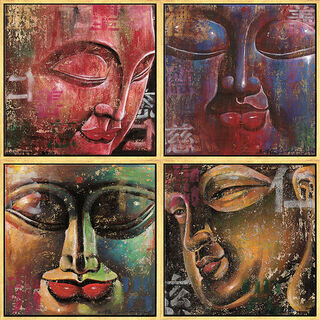 The term "Asian Art" encompasses artworks from various Asian countries and cultures, for example, China, Japan, India, and Korea. Asian pictures such as woodcuts, calligraphies and Asian drawings are very popular worldwide because of their aesthetics, filigree ornaments and distinctive designs. In terms of motifs, Asian art has a great emphasis on the depiction of deities and religious figures. Thus, traditional Asian painting also frequently shows pictorial themes that are directly related to the great world religions of Hinduism and Buddhism. In addition, typical Asian motifs include emperors and rulers as well as landscapes and the animal world. However, Asian paintings often depict people's everyday lives, for example, when working in the fields, handicraft activities or festivities and events. At ars mundi, you can buy Asian pictures with different motifs.

Asian Pictures and Their Influence on European Painting

Asian art finds many lovers in Europe today. However, Asian art began to become popular in several European countries more than 150 years ago – especially among artists. As a result, Asian art had a significant influence on the development of painting in different epochs. In France, for example, numerous Impressionist painters such as Edouard Manet, Vincent van Gogh, Claude Monet, and Camille Pissarro were fascinated by Japanese art and incorporated Asian motifs and styles into their paintings. Asian pictures and their filigree ornaments influenced Art Nouveau in France and Jugendstil in Austria. In Germany, Asian art had a particular influence on Expressionism. Painters such as Paul Klee, Franz Marc and August Macke were great admirers of Japanese art, and some of them even had a large collection of Asian pictures.

At ars mundi, you can buy Asian pictures created by various artists. Hokusai (1760-1849) is certainly one of the most famous Asian printmakers. His woodcut "The Great Wave off Kanagawa", became an icon of Chinese art. Ando Hiroshige (1797-1858), who created impressive and atmospheric impressions of Chinese culture with his landscape paintings, is another traditional Asian artist. If you would like to buy contemporary Asian paintings, you will find works by Ma Tse Lin at ars mundi. The Chinese artist has made Buddha his central pictorial theme and interpreted his likeness in a modern and contemporary way.