Show all categories Idealism / Realism Back

Realism was a epoch in 19th-century Europe. Its artists aimed to depict reality as unadulterated as possible. The frequent pictorial themes of realism include bourgeois societies and the everyday life of workers and peasants. 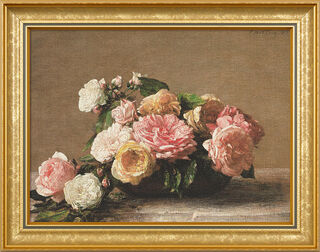 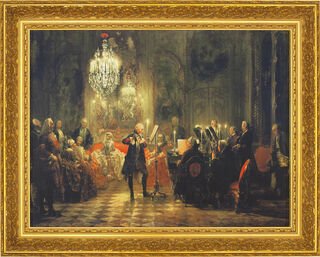 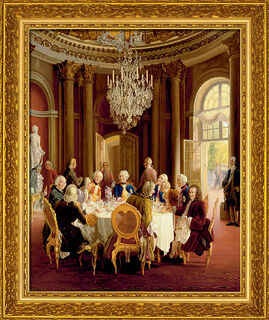 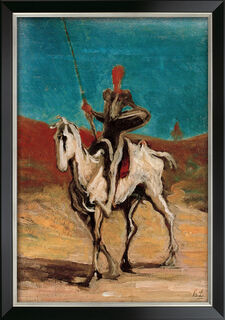 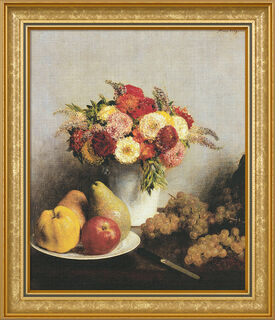 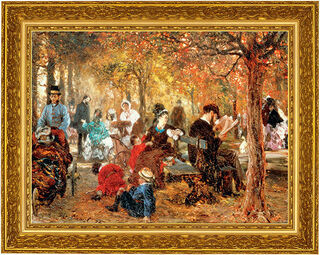 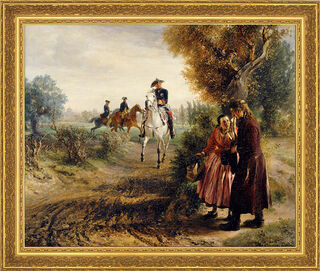 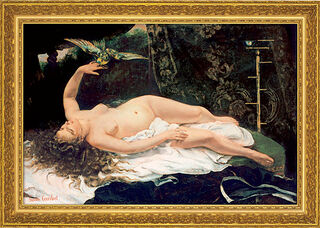 The Painting of Realism: Images of Reality

In the visual arts, the term Realism describes a style that developed in the middle of the 19th century. Realism art is regarded as a counter-current to Classicism and Romanticism and spread in many European countries in the second half of the 19th century. The Realism artists not only aimed at a pictorial mode of representation but also proclaimed a totally new philosophy of art. Realist artists believed that works of art should represent reality as unadulteratedly as possible – including a social and political message. Important realist artists included Gustave Courbet, Jean-François Millet, Adolph von Menzel and Wilhelm Leibl. In the 20th and 21st centuries, artists repeatedly took up Realism and numerous varieties developed, such as Pop Art, Socialist Realism, Nouveau Réalisme or Photorealism.

Realism Did Not Glorify or Embellish Anything

The way Realism artists depict their motifs is one of the most important characteristics. The Realist art movement developed distinctively in contrast to the preceding epochs. Realist artists strove to be as close as possible to reality. Nothing about the objects in the picture was to be embellished. That also meant a great fidelity to detail, which underlined the demand for a realistic depiction. In this way, Realism clearly differed from romanticism and classicism, in which an idealised and glorifying mode of depiction was preferred. By rejecting any embellishing style of painting, Realism accepted and even intended that the paintings sometimes depicted ugly or even supposedly very banal motifs and scenes. Realist artists did not want to contribute to transfiguration in their choice of colour palette either. They mostly used muted colours and thus emphasised the objectivity of their works.

Back to Everyday Life: The Motifs of Realist Art

The Realist artists saw their task as reflecting social reality in their paintings as best they could. That applied not only to the objective painting style but also to the choice of motifs. One important characteristic of Realism was that it preferred to depict the everyday life of the bourgeoisie, as well as that of the rural population. Thus, Realist artists painted both fine society and ordinary people at work in the fields or in the kitchen. Even pictures of animals and landscapes were painted in an almost documentary manner. Both history painting, which had been very popular for a long time, and the depiction of representatives of the nobility and clergy and of invented landscapes or situations were considered frowned upon by Realist artists. The standard was always that a motif should correspond to the actual living world.

At ars mundi, you can discover and buy a selection of Realism artworks.