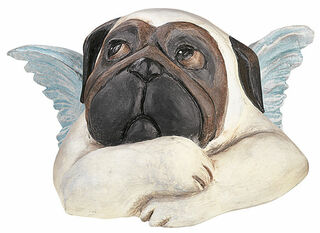 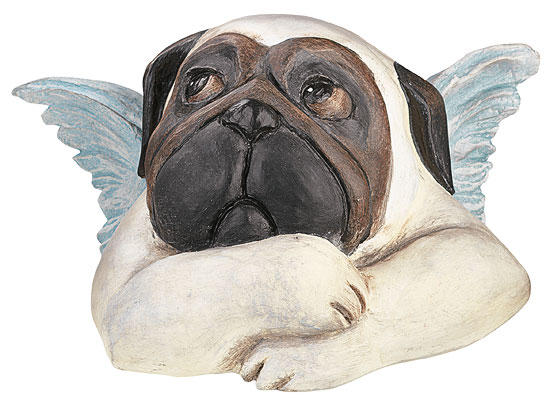 A passion of the great humourist: he owned pugs all his life. He described life without them as follows: "A life without a pug is possible but pointless" - and at the end of his life, he stated that pugs were better than people. 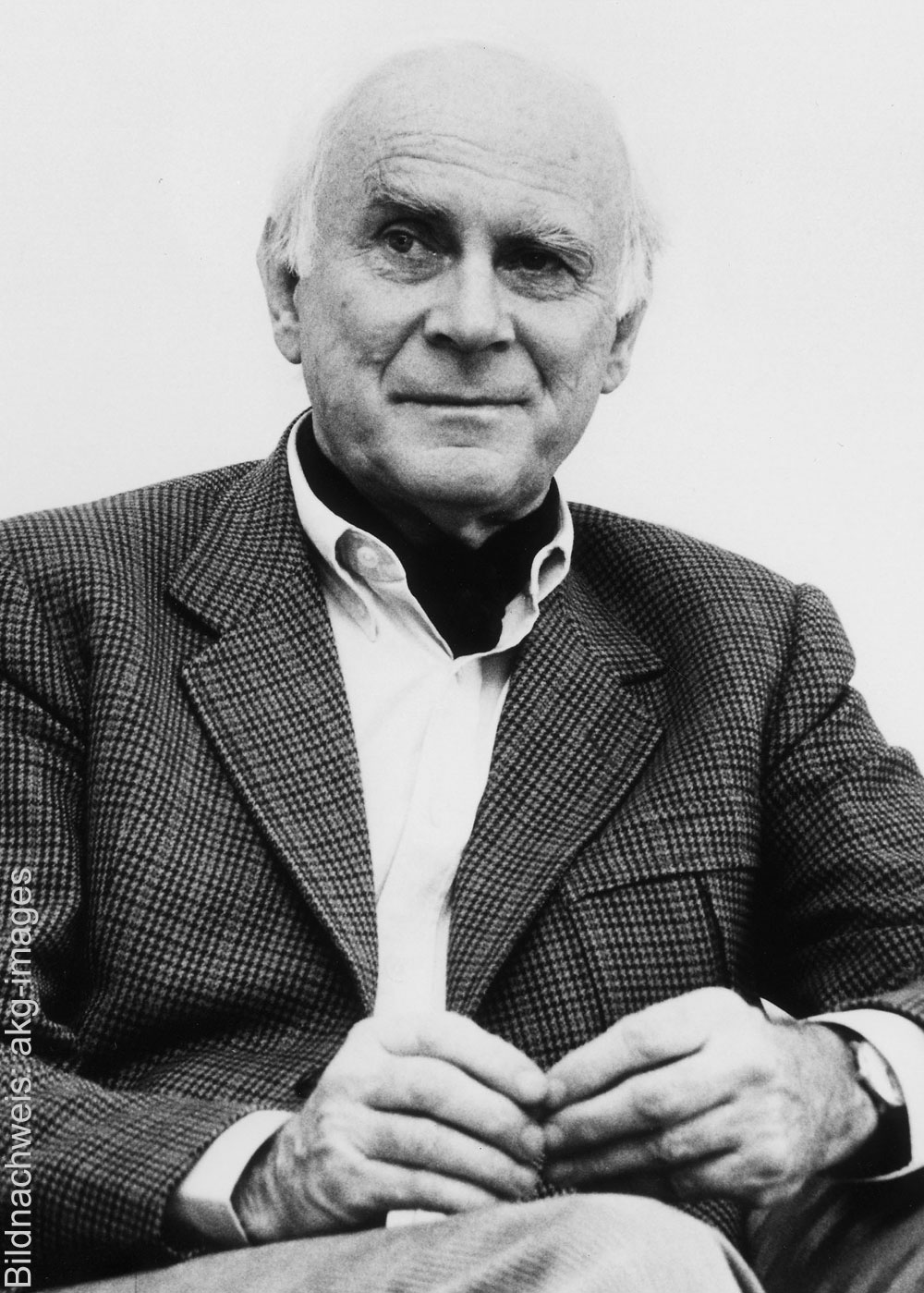 Almost everything Vicco von Bülow alias Loriot touched, turned to gold. He won several german "golden" awards: two Golden Cameras, two Golden Records, the Golden Screen, the Golden Gramophone and the Golden Lion of Honour. Not to mention the Ernst Lubitsch and Adolph Grimme prizes, the Telestar or the Sonderbambi... He was awarded the Order of Merit of the Federal Republic of Germany for his special services.

Loriot is best known for his cartoons and sketches with the characters feature of bulbous noses. For example, two popular characters are Mr Müller-Lüdenscheid and Dr Klöbner, who - unawares - get into the same hotel bathtub and argue so delightful about whether the rubber duck should be allowed in the water or not... In his books, Loriot has dealt intensively with the passage of time. "Loriot's Diary - Zeitgeschehen von Meisterhand" or "Loriot's Heile Welt - Neue gesammelte Texte und Zeichnungen zu brennenden Fragen der Zeit" are just two out of many examples.

Vicco von Bülow, alias Loriot, was without a doubt the "grand seigneur" of German humour. His sketches are often known by heart by a lot of people and no matter the art he was creating - whether as a caricaturist, a humourist, an actor or director - he always achieved something special and memorable.

"Comedy, as I understand it, always deals with self-irony, otherwise something is missing. You have to include yourself." This is the secret to his success and noticeable in all his works. That‘s why his humour is never disparaging, never hurtful. Loriot was always extremely tender even with the characters in his most accurate parodies and precisely observed exposures of middle-class narrow-mindedness. Loriot’s humour, one could say, is not a sharp dagger for grim confrontations, but a fine scalpel that ultimately works towards healing the world with every cut.

The "grand seigneur" of German humour died in August 2011.

Select your cookie settings
We use cookies and similar tools to enhance your shopping experience, provide our services, understand how customers use our services so we can make improvements, and display ads. Approved third parties also use these tools in connection with our display of ads. For more information about cookies and how we use them, please click "Configure settings". There you can also manage your cookie preferences.
Currency calculator
Price in EUR
€460.00
Exchange rate:
Stand:
The service is currently unavailable.